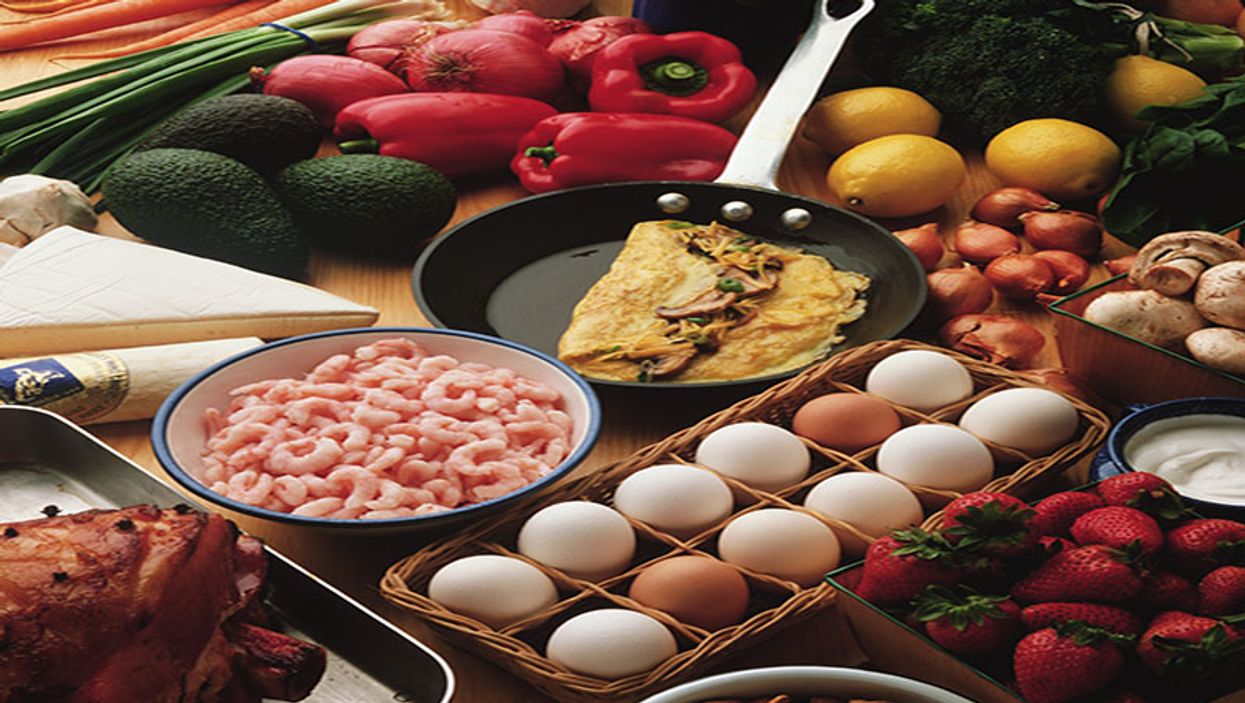 THURSDAY, Nov. 19, 2015 (HealthDay News) -- New research would seem to support what many have enviously suspected while watching a thin friend chow down -- the same foods don't necessarily have the same effect from person-to-person.

A new study from Israel suggests that people have very different blood sugar responses to the same food -- with some showing large spikes even after eating supposedly healthy choices.

Researchers said the findings, published in the Nov. 19 issue of the journal Cell, underscore the message that there is no "one-size-fits-all" diet.

The investigators also suggested that carefully tailoring diets to meet individuals' blood sugar tendencies could be the wave of the future.

"I think our research offers a new, distinct look at nutrition and how it may affect our body," said Dr. Eran Elinav, a senior scientist at the Weizmann Institute of Science, in Israel. "Each human being has a unique response to any food he or she consumes."

A dietitian who reviewed the study expressed doubt about how useful this information might prove, however.

For one, designing your diet based on short-term blood sugar responses does not ensure that it's "healthy," said Lauri Wright, an assistant professor of community and family health at the University of South Florida, in Tampa.

"I'd be concerned about it meeting a person's nutritional needs," said Wright, who is also a spokesperson for the Academy of Nutrition and Dietetics.

Research has linked habitually high after-meal glucose responses to increased risks of obesity, type 2 diabetes and other health problems, said co-researcher Eran Segal, who is also a scientist at Weizmann.

But in the current study, a number of surprises emerged, Segal said.

"We saw vast variability (in blood sugar responses) when we gave people identical meals," he said.

"With bread, some people showed almost no change in glucose, while others showed a large response," he said. "Some had higher responses to bread with butter than to bread alone."

That, Segal pointed out, goes against the conventional wisdom that adding fat to a simple carbohydrate reliably reins in the blood sugar response.

The findings are based on 800 Israeli adults who gave detailed information on their diet, lifestyle and medical history. Over one week, they used a smartphone app to record all of their daily activities, including the food they ate, while glucose monitors kept track of their post-meal blood sugar changes.

Each participant also gave a stool sample so the researchers could analyze their gut "microbiome" -- the collection of bacteria that reside in the digestive system. Recent research has been suggesting that the makeup of that microbiome may play an important role in a person's risk of obesity and health conditions such as diabetes.

For the most part, study participants ate their normal meals, but the researchers did give them identical breakfasts so they could compare people's responses to the same meal following a fast.

Overall, there was "immense" variation in blood sugar responses to particular foods, depending on the person, according to Segal. In one woman's case, for instance, the researchers suspect that tomatoes were a major culprit behind her blood sugar surges.

That's based on the fact that tomatoes were part of every meal that caused her blood sugar to soar, Segal explained.

In a final step, the researchers created individual diets for 26 people, by feeding all of their data into an algorithm that predicted which foods would cause large spikes in blood sugar, and which would not.

For some people, a "good" diet included foods like pizza and potatoes, the study authors said. For others, those foods were off the table, they added.

That study group spent one week on their personal "good" diet, and one week on a "bad" diet. On average, the study found, the good diets lowered people's post-meal blood sugar -- and altered the makeup of their gut bacteria.

Effects over one week do not mean much, of course. But, Segal said, "we are now embarking on a series of follow-up studies that aim to unravel the long-term effects of the personalized diet on diabetes, weight management, and non-alcoholic fatty liver disease."

But, post-meal blood sugar levels are complicated, Wright noted. They're a product of the combination of foods at the meal, plus other factors -- like whether a person recently exercised.

Then there's the issue of whether this study's approach is feasible. "I don't think this is doable in the real world," Wright said.

The vision, Segal said, is to give people diet advice based on fewer pieces of information -- such as weight, height and age, along with a stool sample to analyze the microbiome. According to Segal, it may be possible to figure out which foods would be good for a person's blood sugar based on their microbiome.

Wright said she is all for individualized diets, but that choices need to be based on more than blood sugar responses. "There's so much more we need to look at," she said. "You need a tailored plan that will meet your personal health needs, and address the barriers you have to maintaining healthy changes."

The American Diabetes Association has more on healthy food choices.