See What HealthDay Can Do For You
Contact Us
January 23, 2016

Obesity prevention efforts may need to do more than encourage kids to eat fruits and veggies, experts say 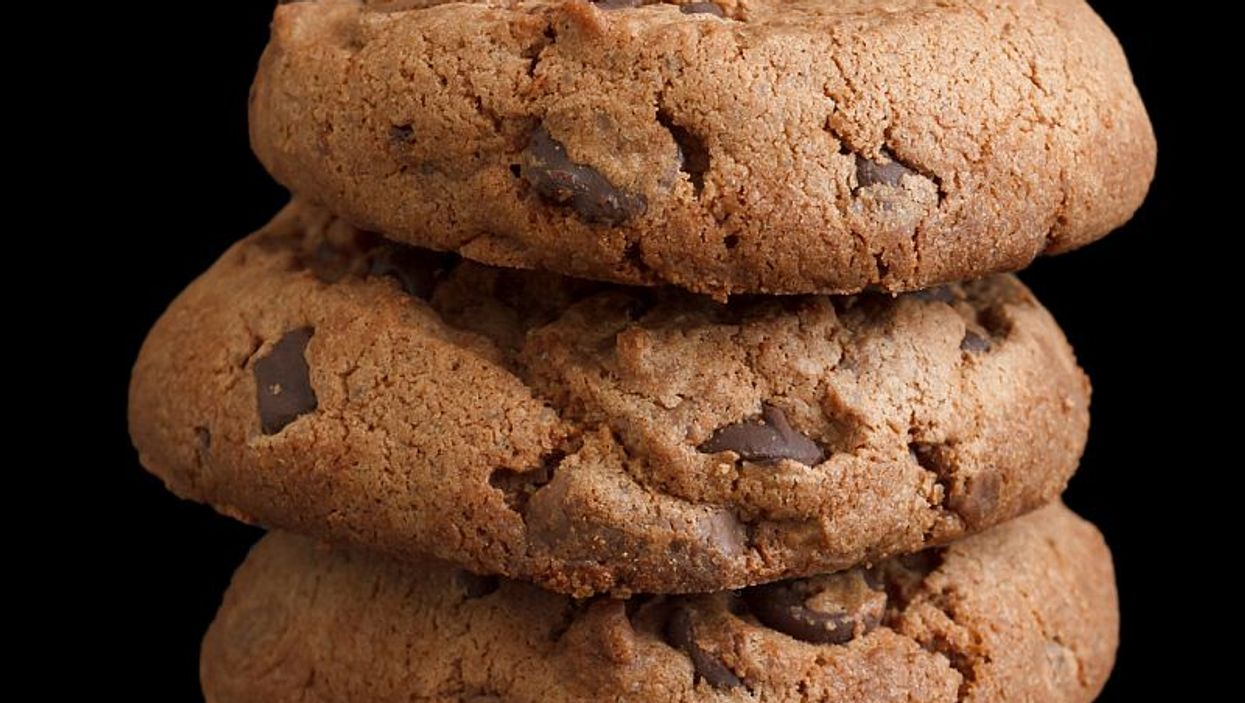 "We assumed that children who ate a lot of healthy foods would also be children who did not eat a lot of unhealthy foods," study leader Sarah Anderson, associate professor of epidemiology at Ohio State University, said in a university news release.

"I just thought that was the way the world was, and it turned out not to be the case," she added.

The study included 357 children aged 2 to 5 years. They were all from low-income neighborhoods in Columbus, Ohio.

The investigators found that those who ate fruits and vegetables and drank milk on a regular basis were just as likely to eat foods high in sugar, fat and salt as those who rarely ate healthy foods.

The study was published recently in the Maternal and Child Health Journal.

A larger, national study is currently underway, the authors said. If that study has similar findings, it may be necessary to re-think how to improve children's diets and fight childhood obesity, the researchers explained.

"This suggests that we have to have two conversations," study co-author Phyllis Pirie, professor of health behavior and health promotion at Ohio State, said in the news release.

"There has been a kind of assumption there that if you encourage people to adopt healthy eating that it naturally leads to a decline in unhealthy eating," she said.

Let's Move has more about children and healthy eating.