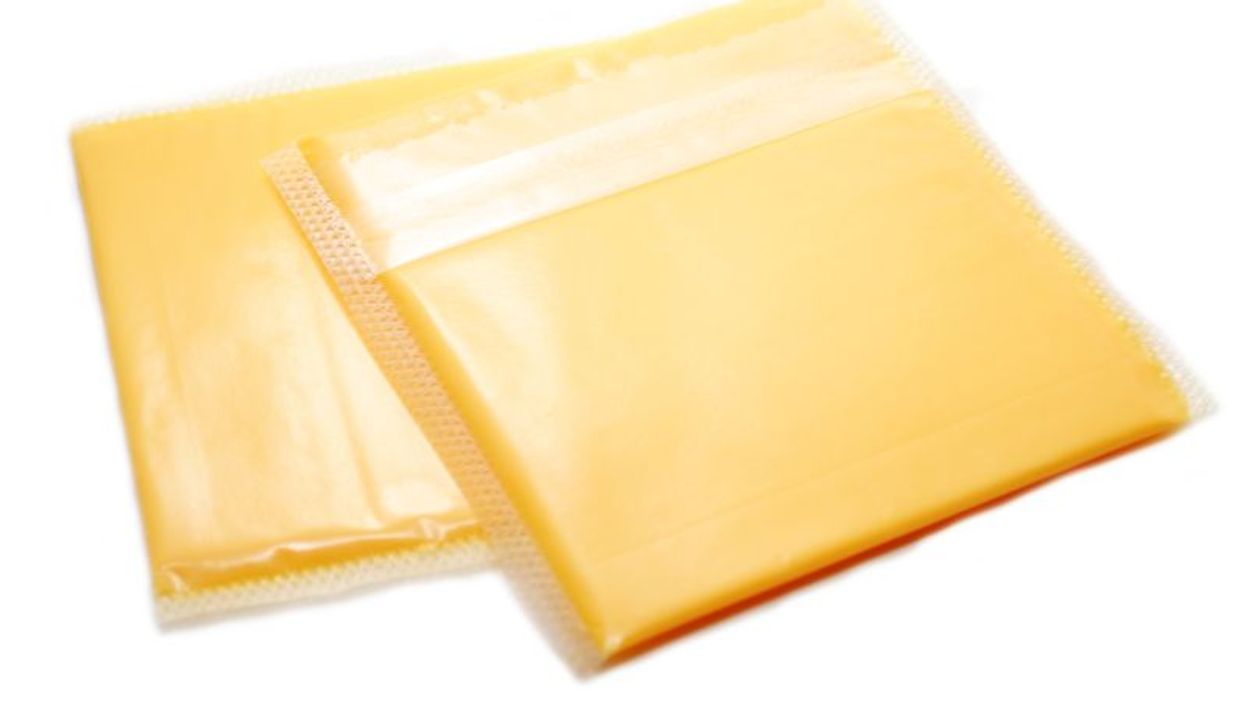 THURSDAY, May 30, 2019 (HealthDay News) -- People who get many of their meals from packages may have heightened risks of heart disease, stroke and premature death, two large studies suggest.

The findings, published online May 29 in the journal BMJ, are the latest to point the finger at "ultra-processed" foods.

They include not only "junk food" -- like chips, sweets and fast food -- but also the breads, processed meats, jarred sauces and frozen meals that many people consider staples.

In one study, researchers followed more than 100,000 French adults for about five years.

They found that the more ultra-processed foods people ate, the higher their odds of a first-time heart condition or stroke: Those who ate the most processed foods were 23% more likely to suffer cardiovascular trouble compared to those with the lowest intakes.

And it wasn't only because those foods were loaded with sugar, salt or fat -- or because those people were heavier, exercised less or had other unhealthy habits.

Instead, there might be other things about highly processed foods that take a health toll, according to researchers Bernard Srour and Mathilde Touvier, from the University of Paris.

Other studies, they noted, have hinted that additives or contaminants formed during food processing have negative effects on metabolism and the cardiovascular system.

The researchers stressed that their study can't prove cause and effect.

But taken along with other research linking processed foods to ill health effects, they said the message is straightforward: Strive to eat more "whole" and minimally processed foods.

Dr. Andrew Freeman, a cardiologist not involved in the study, had the same advice.

"I like to say: The longer the shelf life, the shorter your life," said Freeman, who directs cardiovascular prevention and wellness at National Jewish Health in Denver.

Based on the overall body of research, he said, the most heart-healthy diet is one rich in whole foods -- particularly plant-based foods like fruits and vegetables, legumes, whole grains and nuts.

To make that more affordable and convenient, Freeman pointed to healthy, packaged options -- like fresh-frozen vegetables.

Srour agreed that not all packaged food is bad. It's the degree of processing that seems key.

For example, he said a canned soup made of water, vegetables, vegetable oil, herbs and spices would not fall into the "ultra-processed" category. A dried soup loaded with preservatives would.

The French study included more than 105,000 men and women who were, on average, 43 years old at the start. Over the next five years, just over 1,400 suffered a heart attack or stroke, or developed clogged heart arteries.

The risk was 23% greater among those who ate the most ultra-processed foods -- even with a host of other factors considered, including body weight, exercise habits, and salt, sugar and fat intake.

In the second study -- of nearly 20,000 Spanish adults -- ultra-processed foods were linked to a shorter life span: Those with the highest intake were 62% more likely to die over two decades, compared to those with the lowest intake.

Again, factors such as weight and lifestyle habits did not fully explain the link.

Then what else could be going on?

There is growing evidence that heavy processing itself plays a role, said Mark Lawrence, a professor of public health nutrition at Deakin University in Australia. He wrote an editorial published with the studies.

Food additives and compounds produced by industrial processes -- such as acrylamide and acrolein -- may help explain the health risks tied to highly refined foods, according to Lawrence.

"It's ultra-processing that's the problem," he said, adding that convenient, minimally processed food can fit into a healthy lifestyle. Simple switches -- from sugary drinks to water, or sweet treats to fresh fruit -- are good starting points, Lawrence said.

The fewer nutritionally empty foods we eat, the more room there is for nutrient-rich ones, Freeman pointed out.

"It behooves us all," he said, "to use nature to our advantage -- to eat more nutritious foods, and rely less on medication."

The American Heart Association has more on processed foods.