If It Isn't Real Meat, Say So: Survey 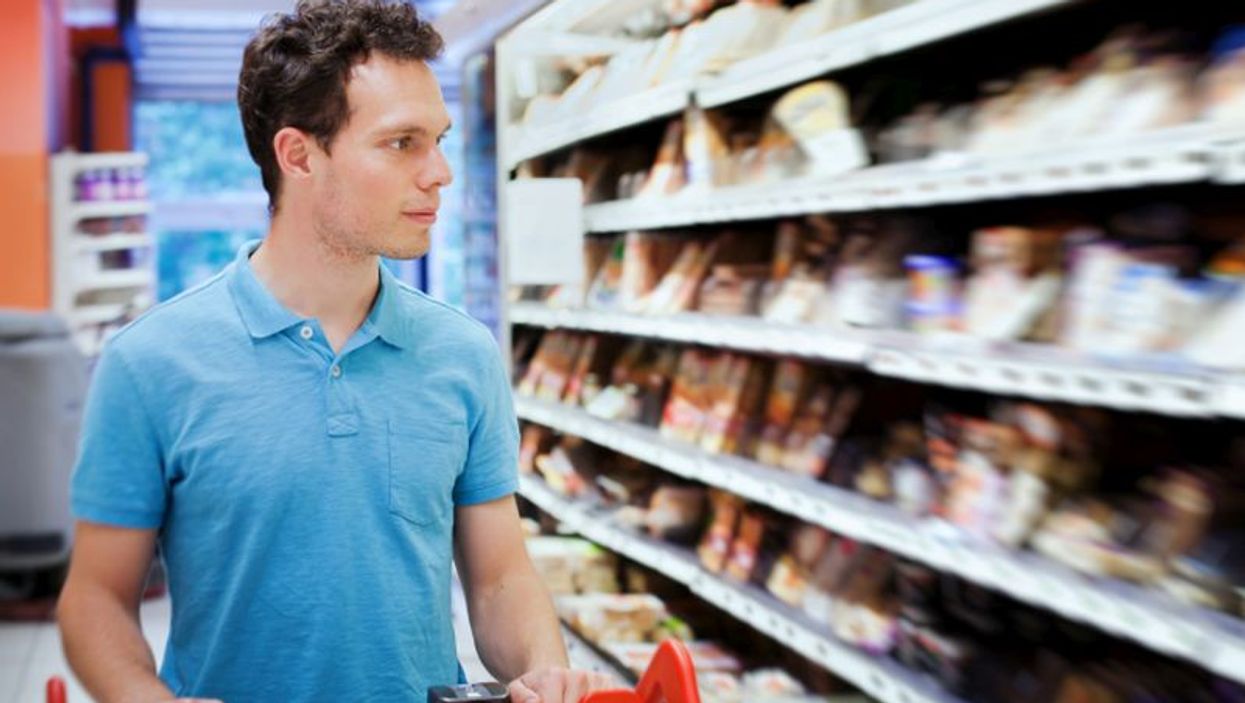 The U.S. Food and Drug Administration held a public meeting last week on the safety of such products, also called synthetic or cultured meat.

The results of the national phone survey by Consumer Reports were released the same day.

"Federal regulators should ensure these emerging food products are clearly labeled so consumers can make informed choices for their families and easily distinguish them from conventional meat," he said in a news release from the group.

Lab meat is made by taking cells from a food animal and growing them in a mixture of vitamins, lipids, amino acids and growth hormones.

In testimony at the FDA meeting, Hansen said the vats of solution in which the lab meat is grown can become contaminated with disease-causing bacteria, viruses, fungi and mycoplasma.

Consumers Union wants federal regulators to require safety testing of lab-grown meat before it can be sold to the public. Also, it said the industry should not be allowed to use the "generally recognized as safe (GRAS)" loophole that lets food makers bypass the need for approval of a new food substance.

Under the GRAS process, a company can have its own scientists evaluate a new food substance's safety and does not have to notify the FDA of its review, Consumers Union said.