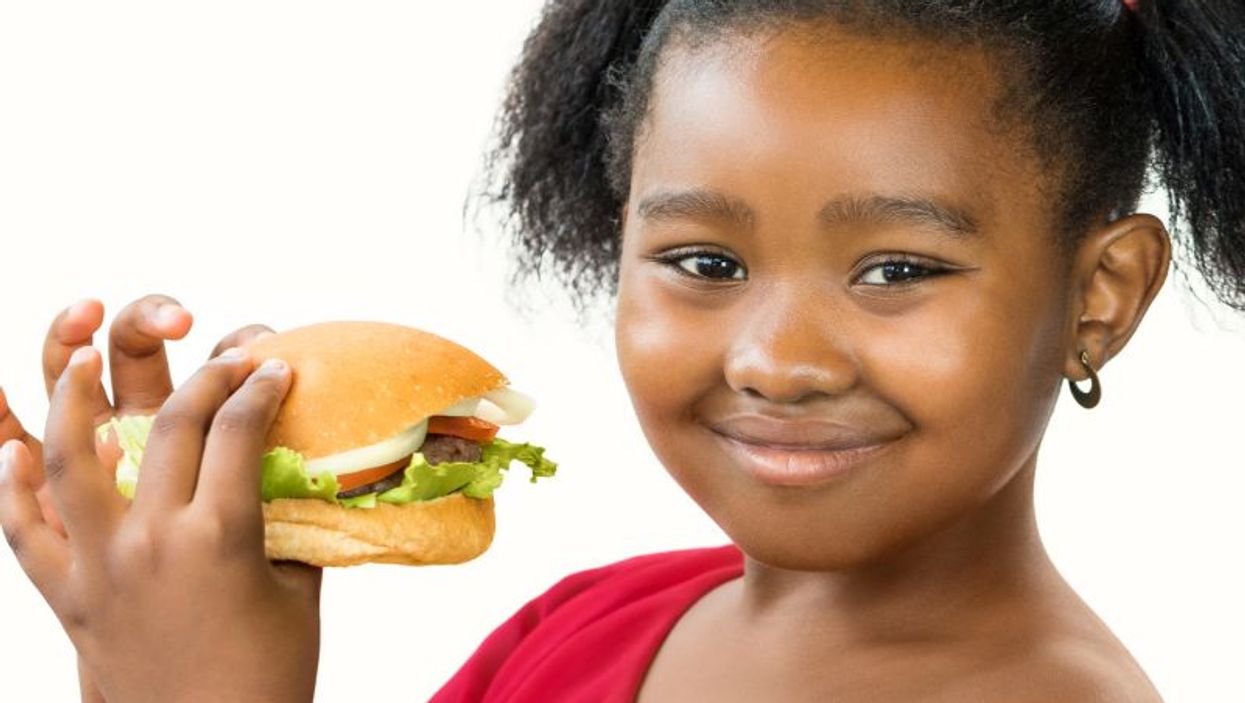 In 2017, black teens saw more than twice as many ads for unhealthy food products as white teens, researchers found.

"Food companies have introduced healthier products and established corporate responsibility programs to support health and wellness among their customers, but this study shows that they continue to spend 8 of 10 TV advertising dollars on fast food, candy, sugary drinks and unhealthy snacks, with even more advertising for these products targeted to black and Hispanic youth," report lead author Jennifer Harris said in a University of Connecticut news release.

Harris is director of marketing initiatives at the university's Rudd Center for Food Policy and Obesity.

In the report released Tuesday, researchers analyzed advertising by 32 major restaurant, food and beverage companies that spent at least $100 million or more on advertising to U.S. children and teens in 2017. They were part of the Children's Food and Beverage Advertising Initiative, a voluntary program that sets standards for food advertising aimed at children younger than 12.

Of the nearly $11 billion spent in total TV advertising in 2017, $1.1 billion was for advertising in black- and Spanish-language TV programming, according to the report.

It also found that food companies increased their black-targeted TV ad spending by more than 50 percent between 2013 and 2017, even though their total advertising spending on all TV programming fell by 4 percent.

At the same time, overall advertising for healthier products such as 100 percent juice, water, nuts and fruit accounted for only $195 million of all TV ad programming in 2017. That totaled just 3 percent of overall ad spending by the 32 companies.

But ads for healthier products accounted for just 1 percent of ads on black-targeted TV and did not appear at all on Spanish-language TV.

"At best, these advertising patterns imply that food companies view black consumers as interested in candy, sugary drinks, fast food and snacks with a lot of salt, fat or sugar, but not in healthier foods," said study co-author Shiriki Kumanyika, chair of the Council on Black Health at Drexel University's Dornsife School of Public Health in Philadelphia.

"Not only are these companies missing out on a marketing opportunity, but they are inadvertently contributing to poor health in black communities by heavily promoting products linked to an increased risk of obesity, diabetes and high blood pressure," Kumanyika said.

Companies with the most brands aimed at all youth and at blacks and/or Hispanics of all ages included Mars (candy and gum brands), PepsiCo (snack and sugary drink brands), and Coca-Cola (sugary drink, diet soda, and drink mix brands), the report said.

The researchers called on food makers need to stop targeting black and Hispanic youth with ads for unhealthy foods.

The American Academy of Pediatrics has more on children's nutrition.