Expert advises washing knives, peelers between each use on different types of produce 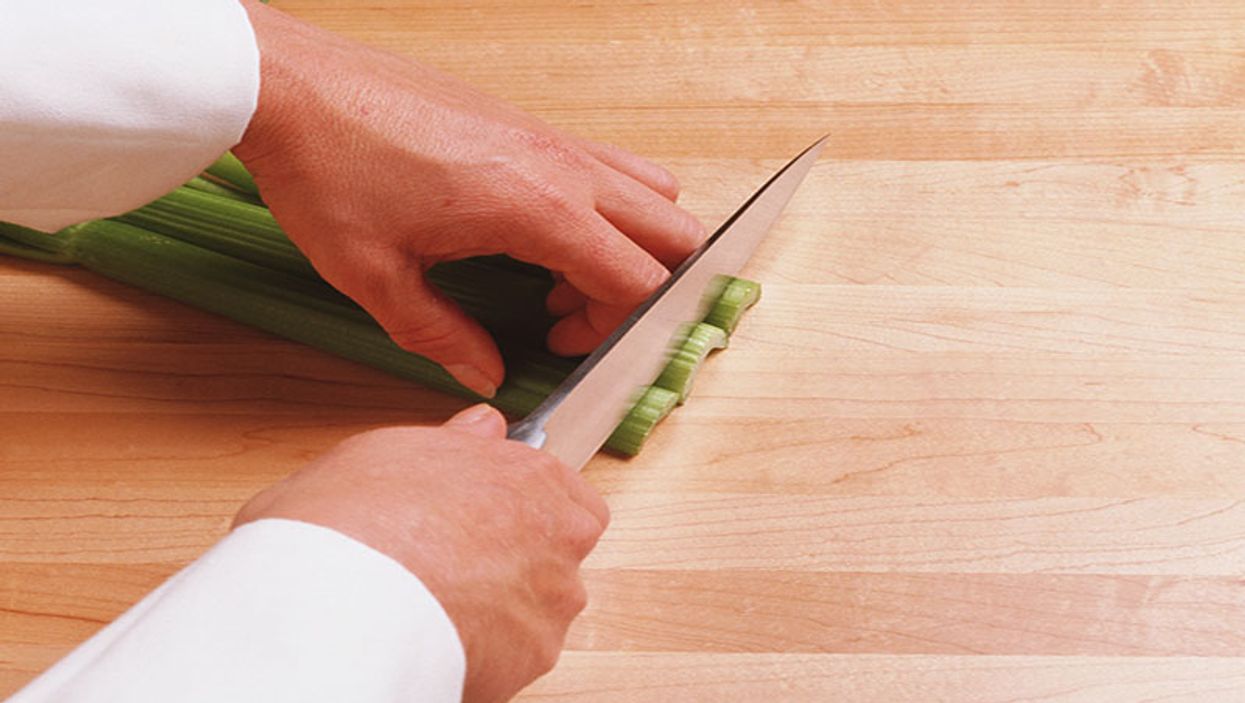 THURSDAY, Nov. 12, 2015 (HealthDay News) -- Kitchen utensils such as knives and graters can spread bacteria between different types of produce, a new study finds.

University of Georgia researchers contaminated different types of fruits and vegetables with bacteria such as salmonella and E. coli. They cut the produce with a knife or shredded it with a grater, then used the unwashed utensils on other produce.

Both utensils spread the bacteria to other types of produce, the study found.

"For items like tomatoes, we tended to have a higher contamination of the knives than when we cut strawberries," said lead author Marilyn Erickson, an associate professor in the department of food science and technology.

"We don't have a specific answer as to why there are differences between the different produce groups. But we do know that once a pathogen gets on the food, it's difficult to remove," she said in a university news release.

"Just knowing that utensils may lead to cross-contamination is important," she said. "With that knowledge, consumers are then more likely to make sure they wash them in between uses."

The study results were published recently in the journal Food Microbiology.

The U.S. Centers for Disease Control and Prevention has more about food safety.