Many Disney-Goers Happy to Skip the Fries 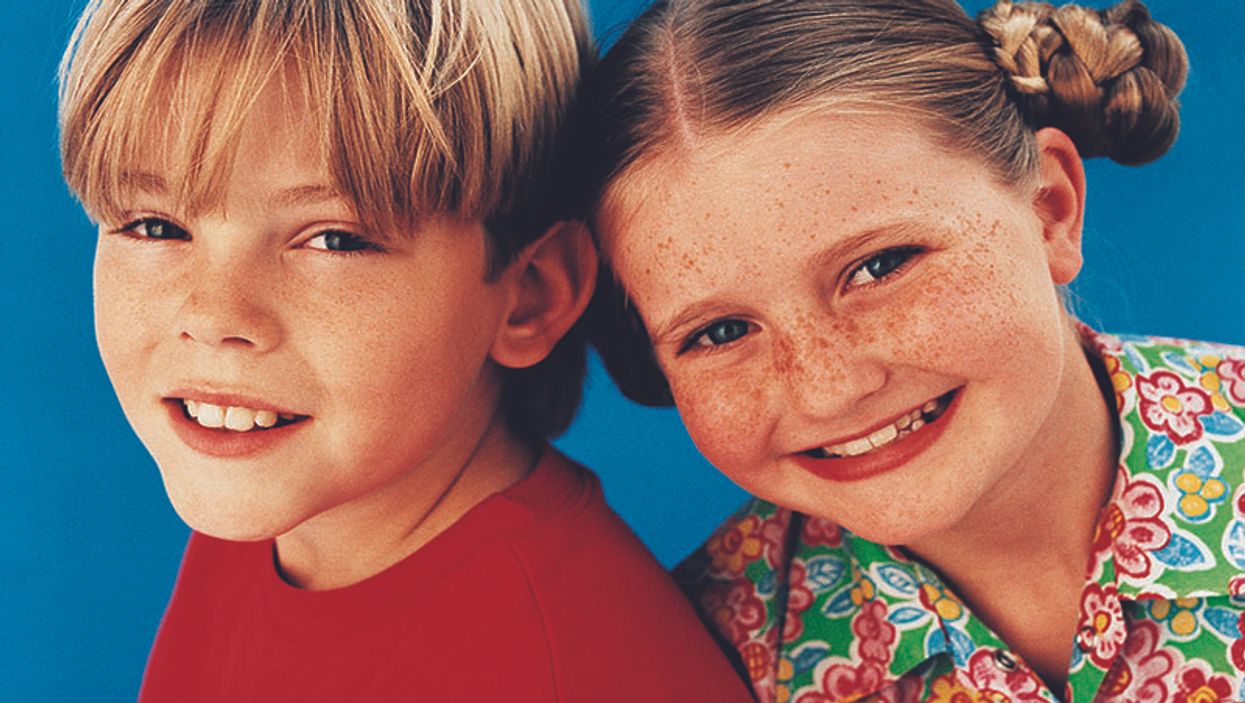 A study of 145 restaurants at the Orlando, Fla., theme park revealed that about 50 percent of consumers of kids' meals were content to eat vegetables or fruit instead of a typical side order of fries.

In 2006, the Walt Disney Co. began replacing the default side orders of soda and fries in kids' meals with healthier choices, including low-fat milk or water and either fruit or vegetables. Customers could still choose soda and fries, however.

To assess the change, researchers from the University of Colorado Anschutz Health and Wellness Center analyzed sales of kids' meals from 2010 to 2012.

The study found that 48 percent of diners accepted the healthy sides, and two-thirds stuck with milk or water instead of soda.

They said the findings demonstrate that improving nutrition at restaurants can be beneficial for both businesses and diners.

"While these results were obtained in a theme park setting they may have broader applicability and may encourage other restaurants to try the opt-out approach for making healthier choices easier for consumers," study lead author John Peters, chief of strategy and innovation at the Anschutz center, said in a Cornell Food & Brand Lab news release.

The article was published recently in the Journal of the Association for Consumer Research.

The U.S. Centers for Disease Control and Prevention provides more on healthy eating.