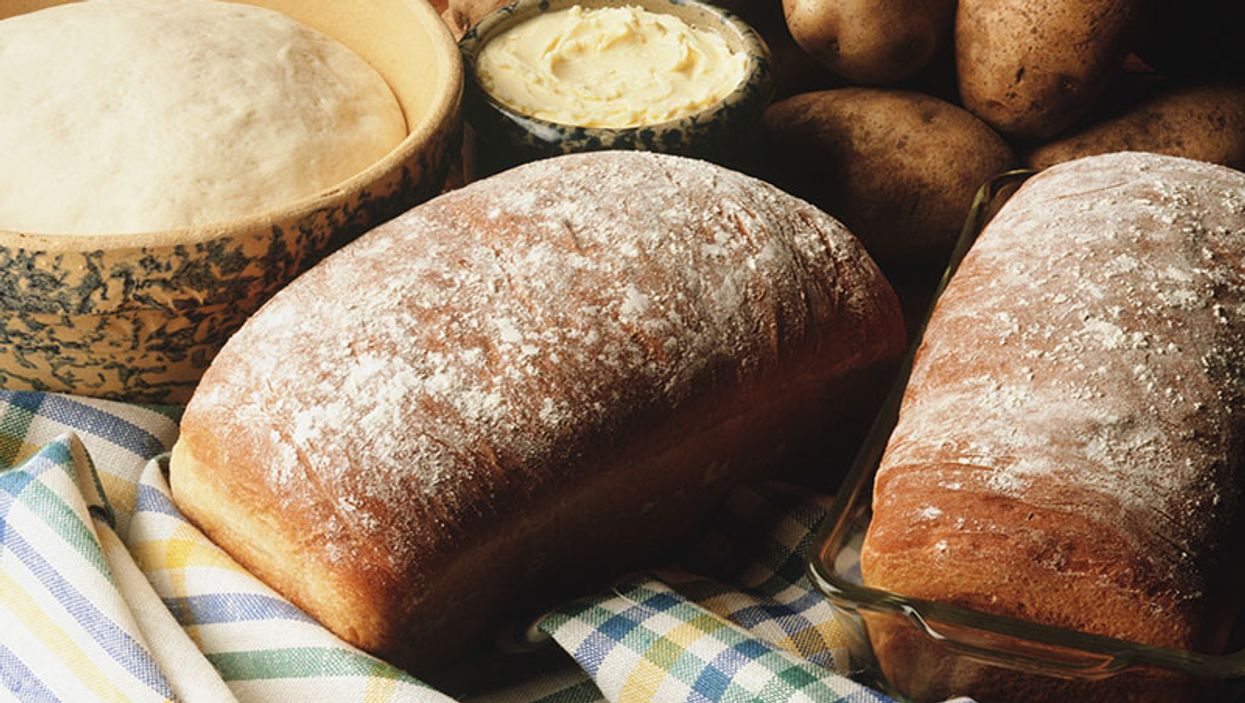 TUESDAY, July 9, 2019 (HealthDay News) -- The popularity of heart-healthy whole grains is on the rise among Americans, but levels are still far below those recommended by nutritionists, a new report shows.

Overall, whole grains -- products with 100% whole grains or made with whole grain flour -- made up almost 16% of total grain intake on any given day in 2016.

That's a rise from the 12.6% level recorded in 2006, noted researchers led by Namanjeet Ahluwalia, from the U.S. Centers for Disease Control and Prevention.

But they said that "the magnitude of this increase was small" and still falls far short of recommended intake levels.

Rates of intake appeared to rise with increasing age and income, the study found.

It "shows the good and the bad," said one nutritionist who reviewed the new report.

"The good is that Americans are moving in the right direction by eating more whole grain products, especially women and those 60 years old and older," said Liz Weinandy, a registered dietitian at Ohio State University Wexner Medical Center in Columbus.

"The bad," she said, "is that it is recommended that at least half of all grains eaten be whole grain and even in the age group eating the most whole grains -- those 60 and over -- only about 20% of grains eaten are whole grain."

Dietary experts have long recommended that Americans make the switch from processed, refined grains -- the type found in many white breads, pastas and bakery fare -- to high-fiber whole grains.

"Whole grains contain greater amounts of fiber, vitamins, minerals and phytochemicals compared with refined grains," Ahluwalia and her team noted. Because of this, "a higher intake of whole grains is linked with a lower risk of cardiovascular disease, cancer and mortality," they explained.

The new data was taken from federal health surveys conducted between 2003 and 2016 among of Americans aged 20 and older. It found that when it comes to a preference for whole grains, age, gender and income matter.

And while the intake level of people near or below the poverty line was just 12%, it rose to almost 18% for more affluent people with incomes more than four times the federal poverty level.

According to Weinandy, cost shouldn't be an issue.

"Compared to refined grains, whole grains are not expensive and not much different in how we cook or choose them, so we should be picking a lot more of these as an easy way to help us live longer," she said.

Katrina Hartog is a registered dietitian and clinical nutrition manager at Lenox Hill Hospital in New York City. Reviewing the findings, she said that "as a health professional, I will use this information to continue to encourage and promote whole grain versus refined grain intake with my clients and patients."

The report was published July 9 by the CDC as a National Center for Health Statistics Data Brief.

There's more on whole grains at the American Diabetes Association.