Some Health Fads May Not Be All That Healthy

Vegetable juices, coconut oil have downsides, and gluten-free makes little difference in those without the sensitivity, study finds 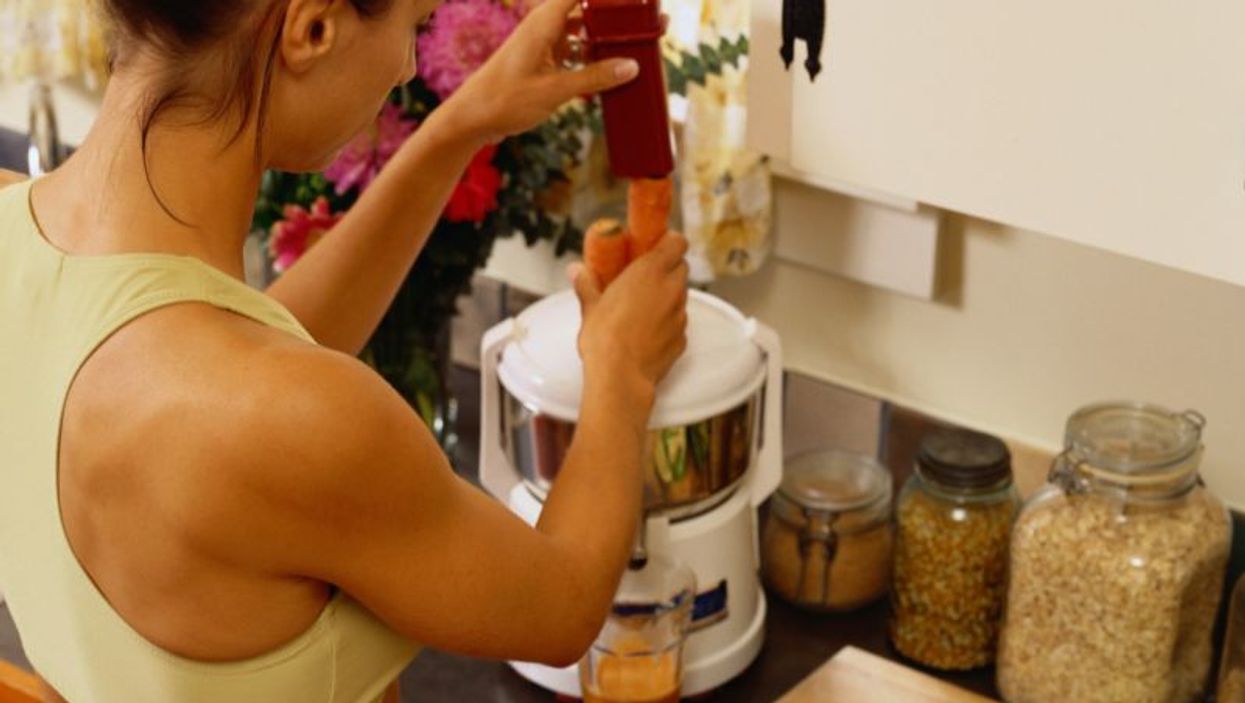 MONDAY, Feb. 27, 2017 (HealthDay News) -- Juicing may be a popular health fad, but evidence suggests it could actually be detrimental to a good diet.

The same goes for coconut oil, which is loaded with saturated fat but has emerged as another dietary craze in the United States.

And a gluten-free diet likely has little positive health benefit for people who do not have gluten sensitivity or celiac disease.

These conclusions are part of a new review of the latest scientific evidence on food and nutrition that was conducted to shed some light on the latest diet fads.

"There is widespread confusion in terms of nutrition. Every day someone says something is good, and then the next day they say it's bad," said review lead author Dr. Andrew Freeman, co-chair of the American College of Cardiology's Lifestyle and Nutrition Work Group.

"Our purpose was to do our best to give clinicians the tools they need to help their patients," said Freeman, who is also director of cardiovascular prevention and wellness at National Jewish Health in Denver.

He and his colleagues reviewed medical evidence related to overall healthy eating patterns and specific dietary fads that are currently popular in the United States.

Overall, people would be better off with a predominantly plant-based diet that emphasizes eating whole unprocessed foods, Freeman concluded.

"I would argue all brightly colored vegetables and fruits are antioxidant-rich nutrient powerhouses," Freeman said.

The new paper was published Feb. 27 in the Journal of the American College of Cardiology.

For more about a heart-healthy diet, visit American Heart Association.