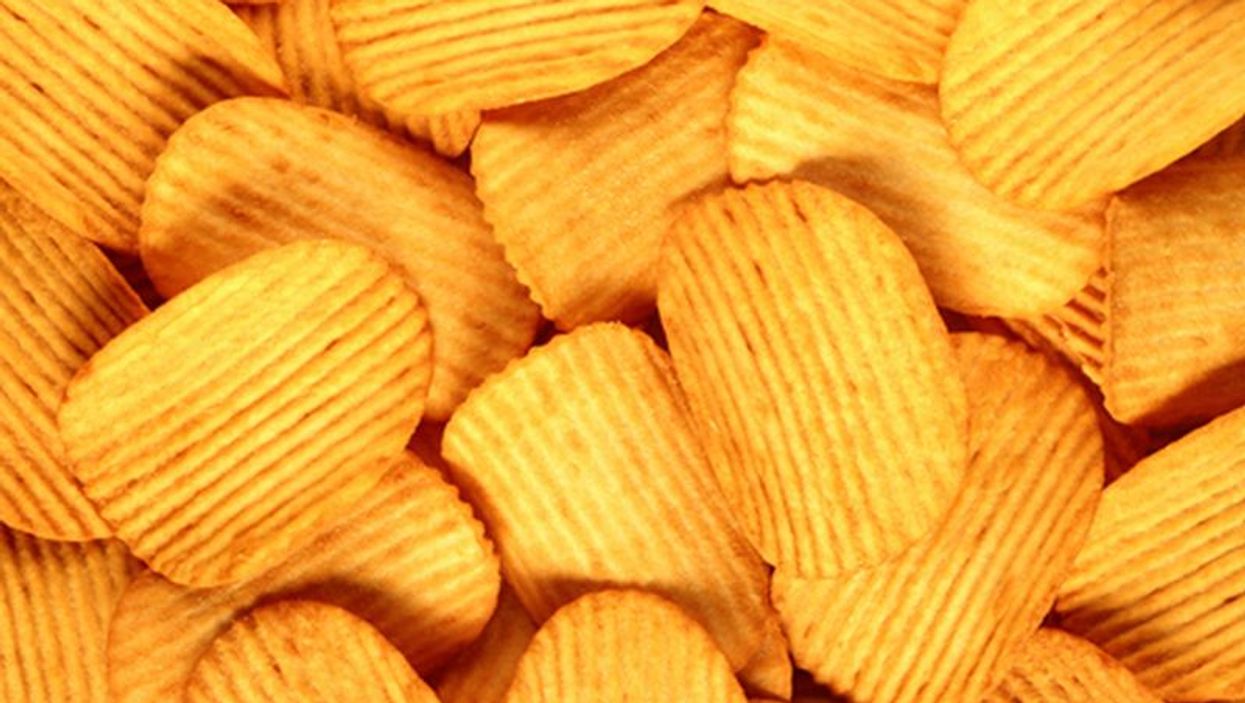 Despite his bad eating habits, his body mass index, a standard measure of obesity, remained normal. But the lack of essential vitamins and minerals took its toll. Anemia set in, his bone mineral density plummeted, and his levels of vitamin B-12, vitamin D, copper and selenium all cratered.

"It is not that the junk food had a toxic effect on his vision, but that he wasn't eating nutritious and varied foods," explained study author Denize Atan. She is a consultant senior lecturer with Bristol Medical School at the University of Bristol.

A picky eater since about the age of 11, the boy purposely avoided certain food textures, subsisting entirely on processed carbs, ham slices and sausage.

"Most of his diet was fat and carbohydrate, which contain a lot of calories," Atan said. That meant his height and weight stayed normal, masking his condition, even as his nutrient intake steadily dwindled.

And that's a problem, she said, because "there are multiple vitamins and minerals that are important for eye health."

"Perhaps if he'd only eaten fish and vegetables, he wouldn't have run into problems," Atan added. But as things stood, by age 14 the teen developed chronic fatigue, hearing loss and vision problems. By 17, nutritional optic neuropathy had taken hold, stealing most of his central "reading" vision.

The patient's peripheral "navigation" vision remained intact. And vitamin replacement treatment did restore some color vision loss, said Atan. But the damage to the boy's optic nerves was largely irreversible.

Lona Sandon is program director of the department of clinical nutrition at the University of Texas Southwestern Medical Center at Dallas. "To get this nutrient-deficient to cause optic neuropathy is a bit shocking," she said.

"Unfortunately, poor diet quality is way too common among kids and adults," Sandon acknowledged. "Heavy reliance on pre-prepared foods and fast foods is very common. I hear stories frequently from parents that all they can get their kids to eat is chicken nuggets."

But while many teens go through a picky-eating phase, Sandon stressed that restricting one's diet to just a handful of foods for many years "is not normal."

So what explains it? Sometimes the pattern develops among kids with food allergies or those with autism, Sandon said.

But Atan pointed out that some very picky eaters actually suffer from a mental health condition known as "avoidant restrictive food intake disorder." Typified by a lack of interest in food, heightened sensitivity to food textures and a fear of eating, the disorder can prompt significant weight loss, nutritional deficiencies and impaired social functioning.

It's unclear if the British teen suffered from this condition. But Atan stressed that even after losing vision, the boy's diet has remained "quite entrenched."

"He now takes multivitamin supplements," she noted, "but I cannot say that his eating behavior has changed much, despite seeing gastroenterologists, dieticians, the child mental health team and eating disorder specialists."

So what's a concerned parent to do? In general, "parental anxiety about picky eating is more likely to perpetuate the behavior in their children," Atan cautioned. "It is better to introduce a range of foods to our children, and not give in to, or worry about, the pickiness."

And Sandon offered this advice: "Make an appointment with a registered dietitian nutritionist who specializes in pediatrics, to assess your child's growth and development, and his/her diet for potential nutrient deficiencies. And assess risk factors for disordered eating that might signal other concerns."

The report was published online Sept. 3 in the Annals of Internal Medicine.