Teens Who Cook Set the Table for Healthy Eating as Adults 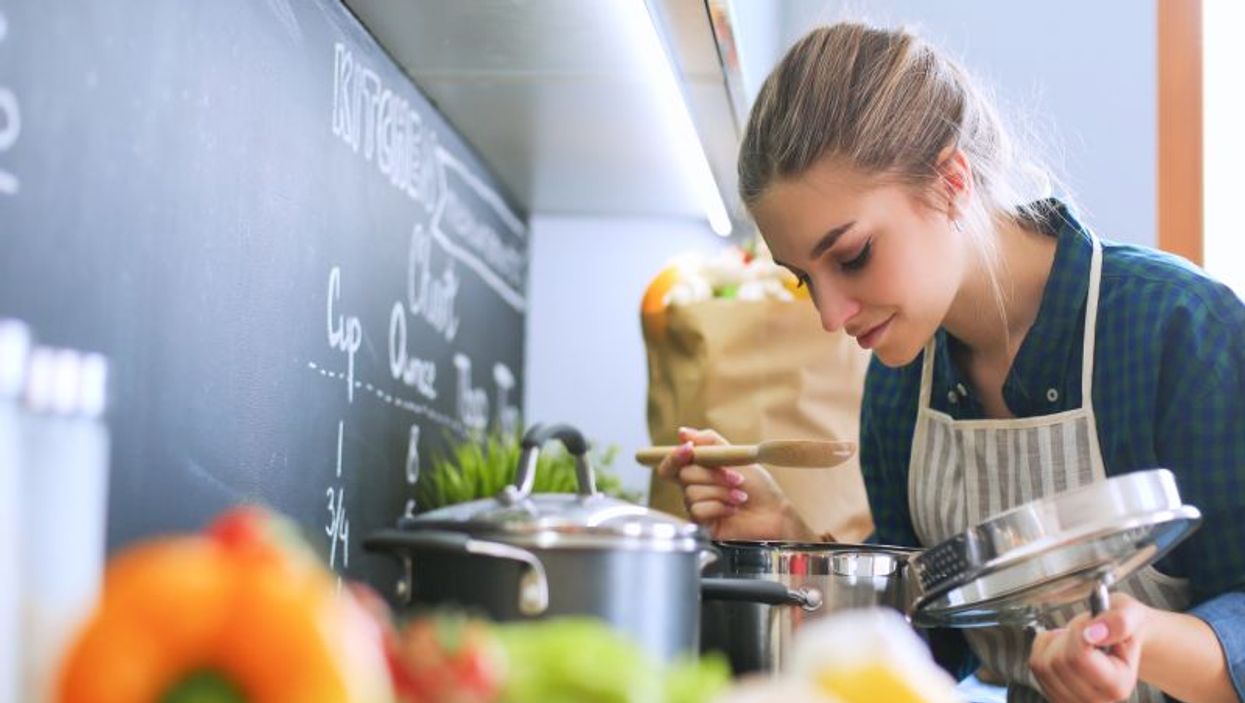 "The impact of developing cooking skills early in life may not be apparent until later in adulthood, when individuals have more opportunity and responsibility for meal preparation," said study author Jennifer Utter, from the University of Auckland, in New Zealand.

Having adequate cooking skills at ages 18 to 23 was associated with better nutrition at ages 30 to 35, including being more likely to prepare meals with vegetables most days, having fast-food less often, and having family meals more often, the findings showed.

The study was published April 17 in the Journal of Nutrition Education and Behavior.

"Opportunities to develop cooking skills by adolescents may result in long-term benefits for nutritional well-being," Utter said in a journal news release.

"Families, health and nutrition professionals, educators, community agencies and funders can continue to invest in home economics and cooking education knowing that the benefits may not be fully realized until young adults develop more autonomy and live independently," Utter concluded.

The American Academy of Pediatrics outlines the benefits of cooking with your kids.