Being more aware of your food might help improve cholesterol and blood sugar levels, study suggests 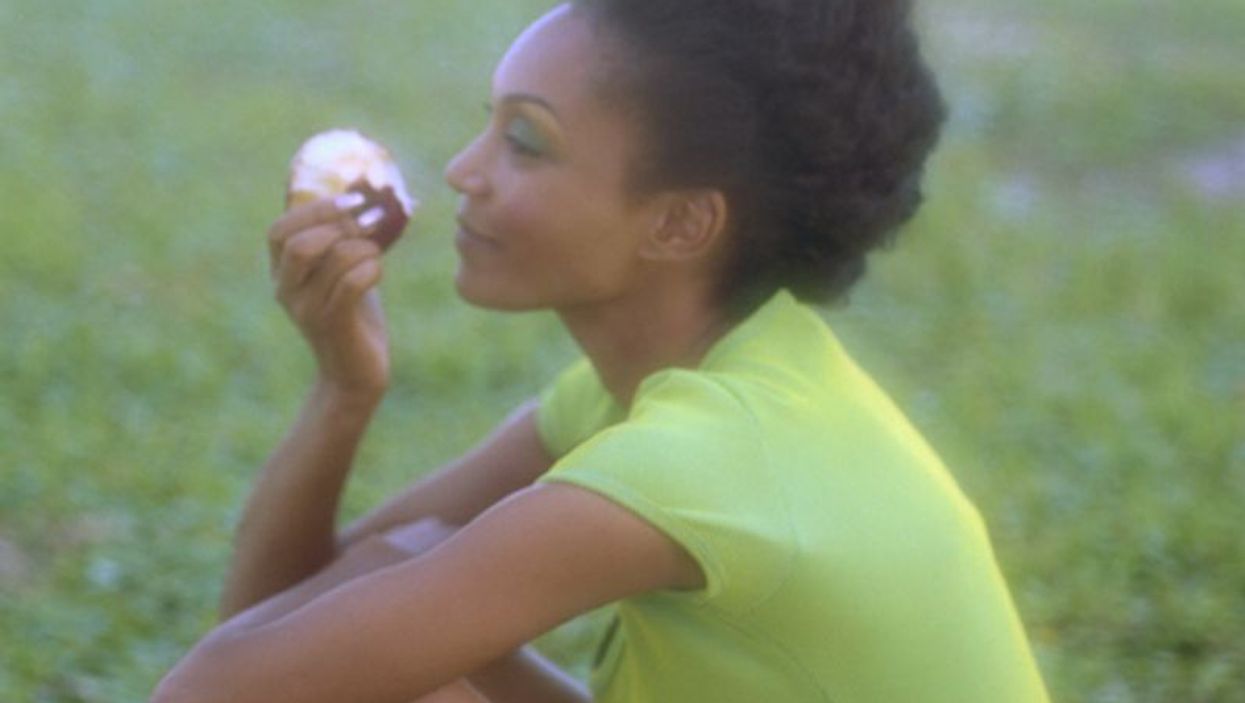 The study included almost 200 obese adults. All of the participants followed the same diet and exercise regimen.

Half of the group was randomly assigned to also receive additional information on nutrition and exercise, as well as information on relaxation and stress management, the study authors explained.

The other half of the study group followed a program focused on "mindful eating." This group was taught to be "present" while eating and to be aware of the thoughts and emotions related to the experience. This program also included meditation, yoga, breathing exercises, and the practice of being loving and kind to oneself and others, the researchers said.

Both groups had similar weight loss. But six months after the program ended, people in the mindfulness group had greater improvements in triglyceride levels (a type of blood fat) and "good" (HDL) cholesterol levels. The mindfulness group also had lower blood sugar levels one year later, the study found.

The researchers noted that these small improvements would reduce some of the risks of metabolic syndrome, a serious condition that increases the risk of heart disease.

"High stress levels, sedentary lifestyles and availability of inexpensive high-calorie foods mean it is easy to fall into the habit of mindless eating. We often find ourselves overeating not because we're hungry, but because the food looks or tastes delicious, we're distracted or we wish to soothe away unpleasant feelings," Daubenmier said.

"Practicing mindfulness can be effective in allowing us to recognize our patterns without judging ourselves, and to make more thoughtful food choices about when, what and how much to eat in ways that are both satisfying and healthy," she added.

The mindfulness program didn't force participants to give up all high-calorie foods. However, it directed them to recognize cravings and allow them to pass. It also encouraged participants to savor their favorite guilty pleasures in smaller portions that wouldn't exceed their calorie goals, the study authors said.

"Mindfulness training may promote sustained improvements in healthy eating that may contribute to better longer-term improvement in some aspects of metabolic health [when combined with a weight-loss program]," Daubenmier said.

The study was published in the March issue of the journal Obesity.