See What HealthDay Can Do For You
Contact Us
December 15, 2017 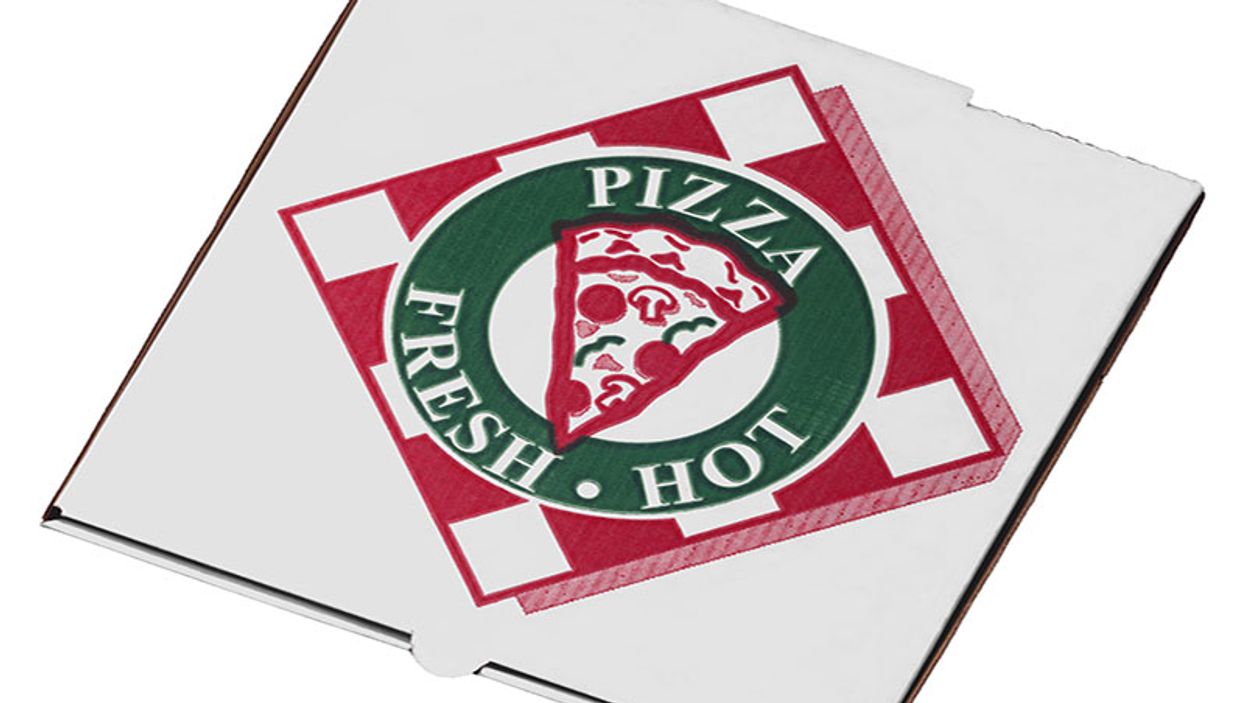 FRIDAY, Dec. 15, 2017 (HealthDay News) -- You can't beat the convenience of ordering out, but a steady diet of takeout food could raise your child's risk of heart disease and diabetes later in life.

That's the word from British researchers who looked at the eating habits and health of more than 1,900 ethnically diverse children in England, ages 9 and 10.

The kids were shown photos of common foods to boost their recall and estimate portion size.

Children who regularly had takeout had higher measurements of body fat and blood cholesterol compared with those who rarely or never had takeout, said researchers led by Angela Donin of St. George's University of London.

Those children were also more likely to consume too many calories and fewer vitamins and minerals, the study found.

The findings appear in the Dec. 14 online issue of Archives of Disease in Childhood.

"These results suggest that further increases in take-away meal consumption [and marketing directed at encouraging such increases] are likely to have adverse public health consequences and should be actively discouraged," the researchers said in a journal news release.

Because the findings are based on interviews, the study cannot prove a direct cause-and-effect relationship. Still, the results suggest kids who eat takeout on a regular basis could be at risk for future health problems, the researchers said.

The higher cholesterol levels observed in the frequent takeout eaters, if sustained, are sufficiently large to increase long-term heart disease risk by around 10 percent, the researchers noted.

The American Academy of Pediatrics has more on children's nutrition.