See What HealthDay Can Do For You
Contact Us
August 17, 2017

Calcium, iron and folate may be shortchanged when morning meal is missed 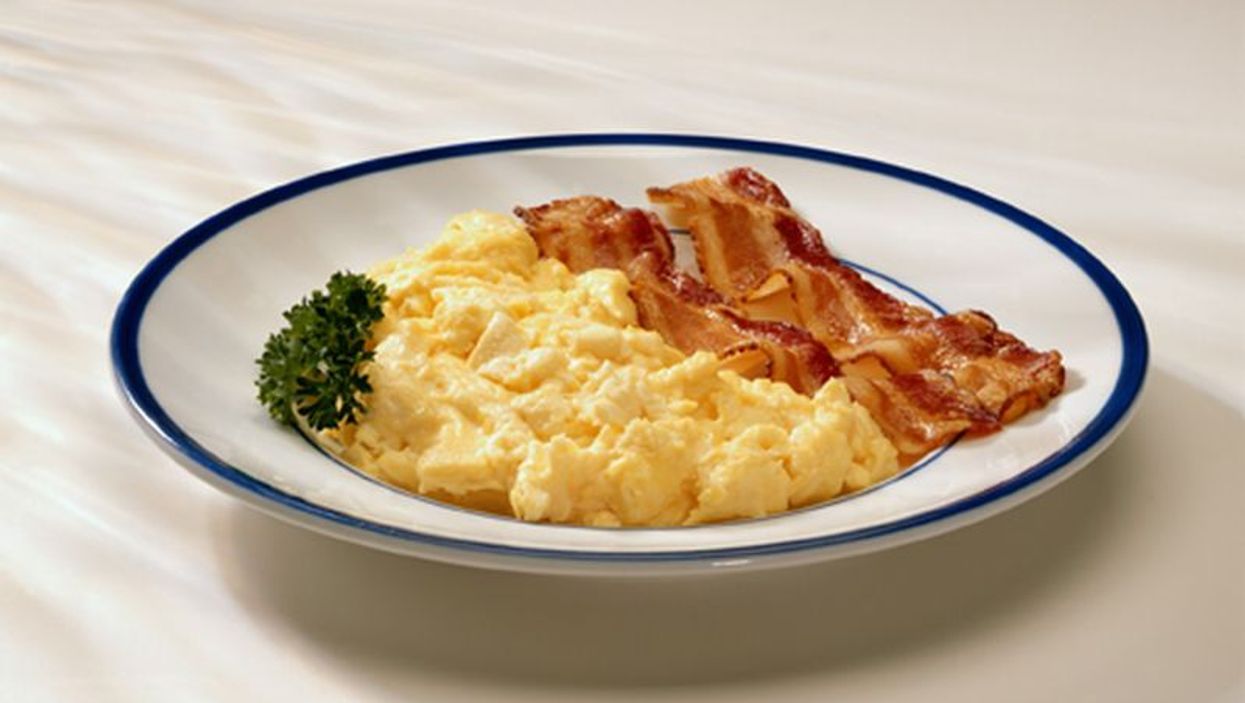 Without it, kids may not get recommended amounts of nutrients, British researchers suggest.

"This study provides evidence that breakfast is key for parents to ensure that their children are getting the nutrition they need," said senior study author Gerda Pot, a lecturer in nutritional sciences at King's College London.

The researchers used food diaries to track the diets of more than 800 children aged 4 to 10 and nearly 900 kids aged 11 to 18. Their food intake was tracked from 2008 to 2012. The researchers compared levels of key nutrients that the kids ate to British nutrition guidelines

For the study, breakfast was defined as more than 100 calories of food between 6 and 9 a.m. Although the study wasn't designed to prove a cause-and-effect relationship, the researchers did find that breakfast skippers had lower levels of nutrients such as folate, calcium, iron and iodine.

The researchers found that about 7 percent of 4-to 10-year-olds missed breakfast every day, compared to more than a quarter of the older kids. The researchers suspect this difference is because parents have more say in what the younger kids are eating.

The study was published Aug. 16 in the British Journal of Nutrition.

For more about children and nutrition, visit the American Academy of Pediatrics.