See What HealthDay Can Do For You
Contact Us
November 28, 2018

How Safe Is Food You Buy at Farmers' Markets? 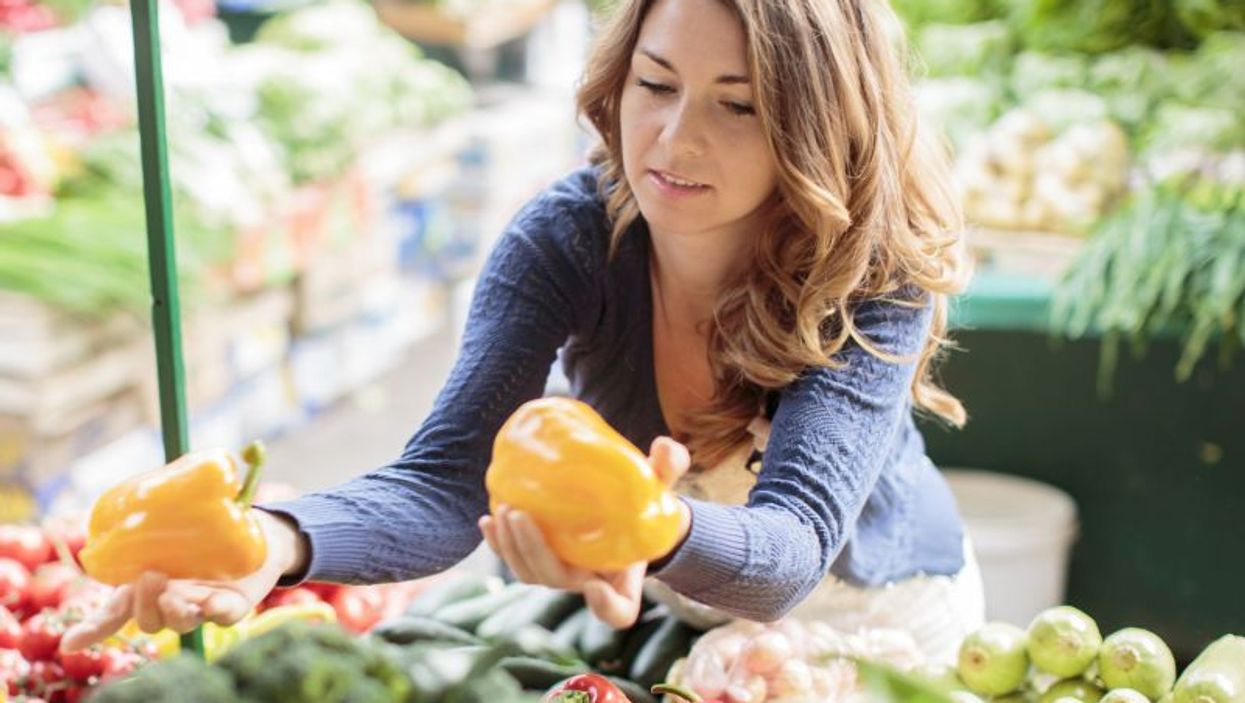 WEDNESDAY, Nov. 28, 2018 (HealthDay News) -- You might love getting fresh produce at your local farmers' market, but you should wash everything thoroughly when you get home.

"We found that our direct field observations and inspector findings were very similar, yet very different from what most vendors said they were doing," said Cathy Cutter, a professor of food science at Penn State University.

"There was a chasm, if you will, between what we and the inspectors saw, and what vendors reported they were doing. The vendors think they are doing a good job, when in reality they are not," she said in a university news release.

"We are not sure why there were such discrepancies. Nevertheless, they need to do better," said Cutter, who's also assistant director of food safety and quality programs for Penn State Extension.

With more than 8,500 farmers' markets in the United States, food safety risks have risen, the researchers explained.

Areas where vendors in the study fell short included hand-washing, personal hygiene and cross-contamination. There was low use of disposable gloves, even among vendors who sell unpackaged, ready-to-eat foods. Only 24 percent of vendors had disposable gloves at their stands, the study revealed.

Listeria was found in 8 percent of beef samples, 2 percent of kale samples, 4 percent of lettuce samples and 7 percent of spinach samples, according to the researchers.

The study was published recently in the journal Food Protection Trends.

The U.S. Centers for Disease Control and Prevention has more on food safety.