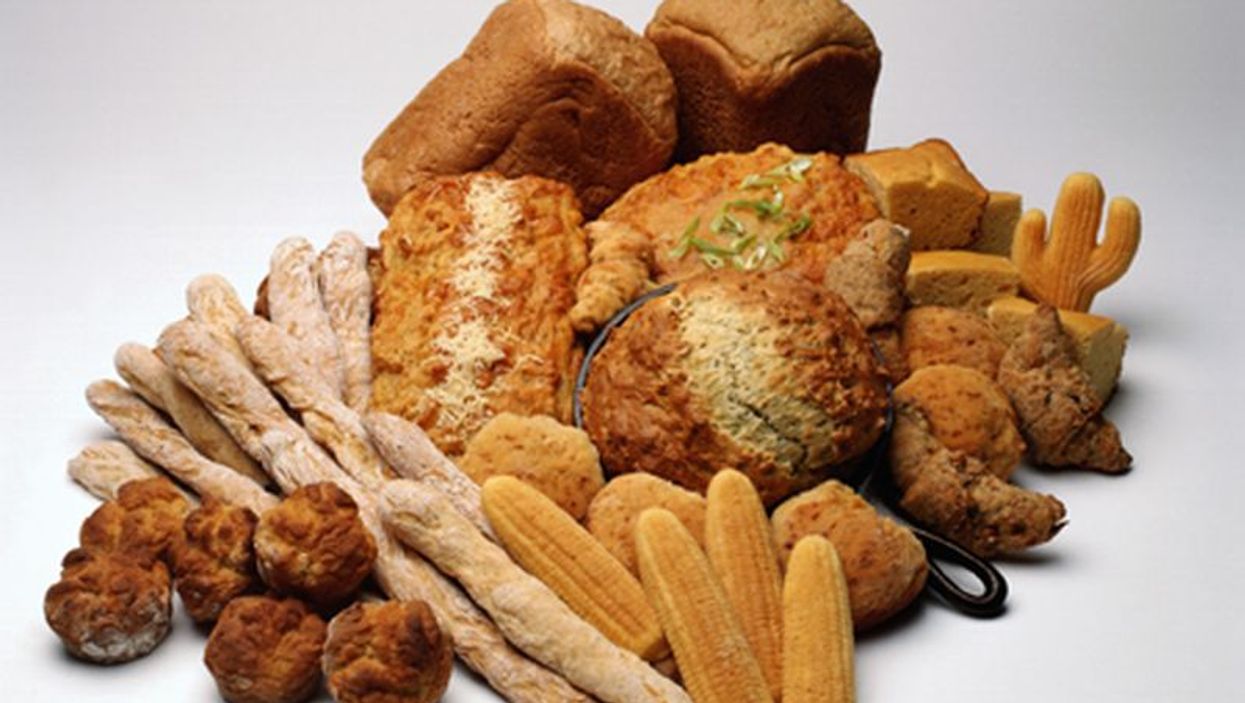 FRIDAY, July 29, 2016, (HealthDay News) -- Gluten sensitivity appears to be a real medical problem, and not a figment of the popular imagination conjured up by the gluten-free craze, a new study contends.

Some people suffer changes within their bodies after eating gluten that are separate and distinct from those that accompany either celiac disease or wheat allergy, researchers report.

"We don't know what is triggering this response, but this study is the first to show that there are clear biological changes in these individuals," said senior researcher Armin Alaedini. He is an assistant professor of medicine at Columbia University in New York City.

"Based on our findings, we hope there would be greater recognition of this condition. This is a real condition. There are individuals who may not have celiac disease or wheat allergy, but still have a sensitivity to wheat," Alaedini said.

People with non-celiac wheat sensitivity appear to suffer from a weakened intestinal barrier, which leads to an immune response after they eat foods that contain the gluten protein -- typically wheat, rye or barley.

Their symptoms involve bloating, abdominal pain and diarrhea, but also include fatigue, headache, anxiety, and problems with memory and thinking skills, the study showed.

These patients don't have celiac disease, a genetic disorder in which immune cells attack the lining of the small intestine following exposure to gluten. They also don't have a wheat allergy, which usually prompts allergic reactions such as hives, itchy eyes or difficulty breathing, but does no long-term damage to the small intestine.

Until now, doctors haven't known what to do to help these people, and had no understanding of what ailed them, Alaedini said.

"Basically, this group has been left out and almost sort of relegated to figuring things out on their own," Alaedini said. "Some people have even been accused of imagining this condition."

Between 0.5 percent and 6 percent of the general population are estimated to have non-celiac wheat sensitivity, Alaedini said, although he cautioned that a lack of good diagnostic tools have hampered efforts to come up with a solid and accurate estimate.

The analysis of 80 patients with non-celiac wheat sensitivity found that these people experience an immune response to gluten that's less focused and more wide-ranging than that found in celiac disease, Alaedini said. These patients were studied alongside 40 people with celiac disease and 40 healthy people in a "control" group.

People with non-celiac wheat sensitivity did not experience an autoimmune reaction. And, they didn't have T-cells -- a specific form of white blood cell -- attacking living cells in the body, as occurs in celiac disease, Alaedini explained.

But people with non-celiac wheat sensitivity did show evidence of an acute and systemic immune activation that did not occur in celiac disease, accompanied by signs of cellular intestinal damage.

The results suggest that people with non-celiac wheat sensitivity suffer from a severe immune reaction because microbes and food particles can seep through their weakened intestinal barrier and into their bloodstream, the researchers explained.

"This intestinal barrier is so important in health. It keeps all those bacteria and food molecules in the gut away from the rest of the body, so it doesn't trigger immune responses that can cause disease," Alaedini said.

This seepage does not occur with celiac disease, despite the damage done to the intestine by the disorder.

The findings were published online July 25 in the journal Gut.

Dr. Christina Tennyson is a gastroenterologist with Mount Sinai Hospital in New York City. She called the new research "an exciting study as it will help further research of patients with non-celiac wheat sensitivity.

"This study demonstrates that there are objective markers of inflammation and cell damage seen in individuals with non-celiac wheat sensitivity. These mechanisms appear different than celiac disease," Tennyson added.

According to Alaedini, a blood test will likely be developed that can diagnose non-celiac wheat sensitivity based on the antibodies and biomarkers found in this study.

Such tests would be welcomed by gastroenterologists, Tennyson said.

In future studies, Alaedini and his team plan to investigate what is responsible for triggering the intestinal weakening that they found, and to come up with a more complete review of the immune response that occurs with non-celiac wheat sensitivity.

For more on celiac disease and gluten sensitivity, visit the American Academy of Allergy Asthma and Immunology.