See What HealthDay Can Do For You
Contact Us
September 6, 2016

Number of Americans on Gluten-Free Diet Tripled in 5 Years 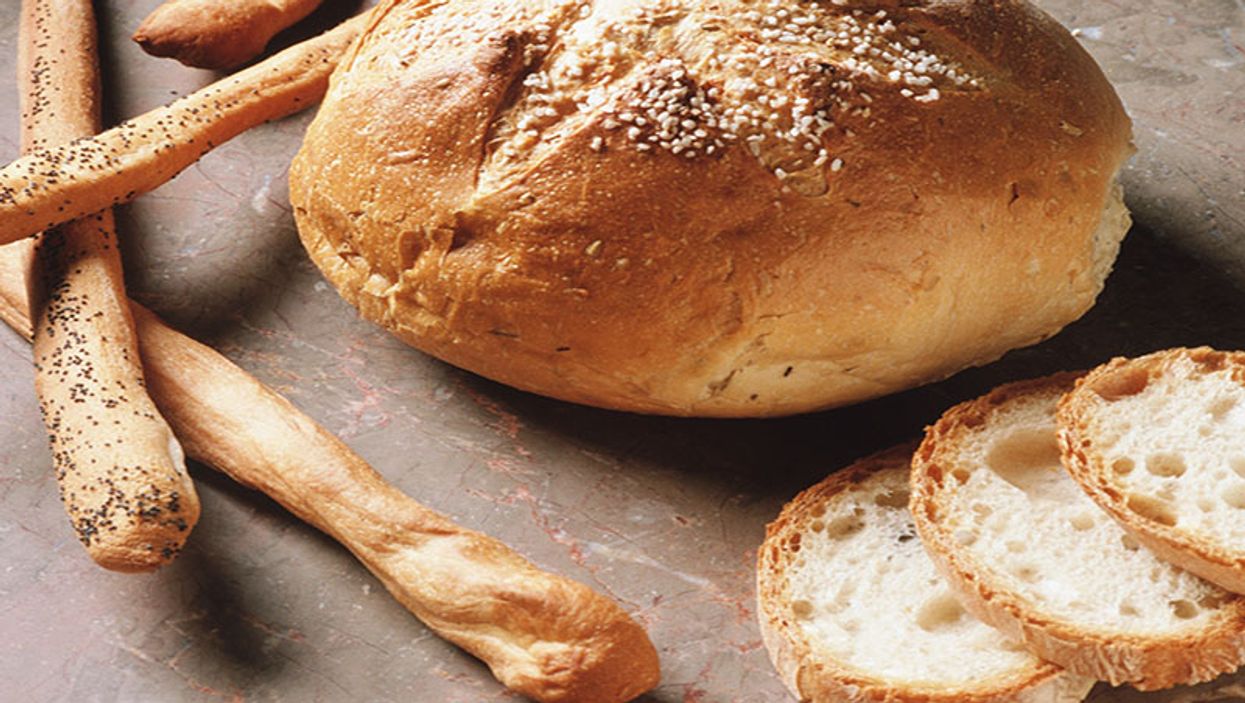 Celiac disease is an autoimmune disorder, in which foods containing gluten trigger the immune system to attack and damage the small intestine, according to the Celiac Disease Foundation. Gluten is a protein found naturally in grains like wheat, barley and rye.

People with celiac disease have no choice but to avoid gluten in their diet. If they don't, their small intestine is damaged every time they eat something with gluten.

"People may have a gluten sensitivity or non-specific gastrointestinal symptoms, and simply assume that a gluten-free diet will help their symptoms," Kim said.

The number of Americans following a gluten-free diet tripled between 2009 and 2014, but diagnoses of celiac disease remained stable during that same period, the researchers found.

It's possible that decreased gluten consumption could be contributing to the plateau in celiac disease, the study authors said.

For their study, Kim and his colleagues reviewed data from the U.S. National Health and Nutrition Examination Surveys, a regular survey of American health and diet conducted by the U.S. Centers for Disease Control and Prevention.

The team identified more than 22,000 survey participants -- aged 6 and older -- who had blood tests for celiac disease. The survey volunteers were asked whether they had been diagnosed with celiac disease or were following a gluten-free diet.

"The therapy for celiac disease is being on a gluten-free diet," Kim said.

Based on their analysis, the researchers estimated there are around 1.76 million people with celiac disease in the United States. About 2.7 million more people adhere to a gluten-free diet even though they don't have celiac disease, the findings showed.

Around a half percent of survey participants reported being on a gluten-free diet in 2009-2010. By 2013-2014, that number was closing in on 2 percent, the investigators found.

The results suggest that the gluten-free diet has become something of a fad, Kim said.

"Someone who cares about health, they may read that a gluten-free diet might be helpful in terms of their general health," he said.

People also may be adopting a gluten-free diet because they suffer from non-celiac gluten sensitivity, with gastrointestinal symptoms that improve when they lay off the gluten, Kim suggested.

Dr. Arun Swaminath is director of the inflammatory bowel disease program at Lenox Hill Hospital in New York City. He said that an increasing number of patients are putting themselves on a gluten-free diet because they generally feel bad.

However, people choosing these diets likely haven't consulted with a digestive specialist (gastroenterologist) or a nutritionist. So, they probably aren't following the sort of strict diet required of celiac disease patients, Swaminath said.

"They kind of do enough to feel that their diet is different and they think they are on a gluten-free diet, when they really might not be," he said. "It's a 'gluten-less' diet, maybe would be a fair thing to say."

Swaminath said people interested in a gluten-free diet should discuss it with their doctor, to make sure that such a diet will help improve their health.

"A gluten-free diet can be difficult and expensive," he said. "Doing this if you don't have to do this, you're making your life more challenging when you may not need to."

The study was published as a research letter in the Sept. 6 online edition of JAMA Internal Medicine.

For more on celiac disease, visit the U.S. National Institute of Diabetes and Digestive and Kidney Diseases.