Are There Alternatives to Statins? 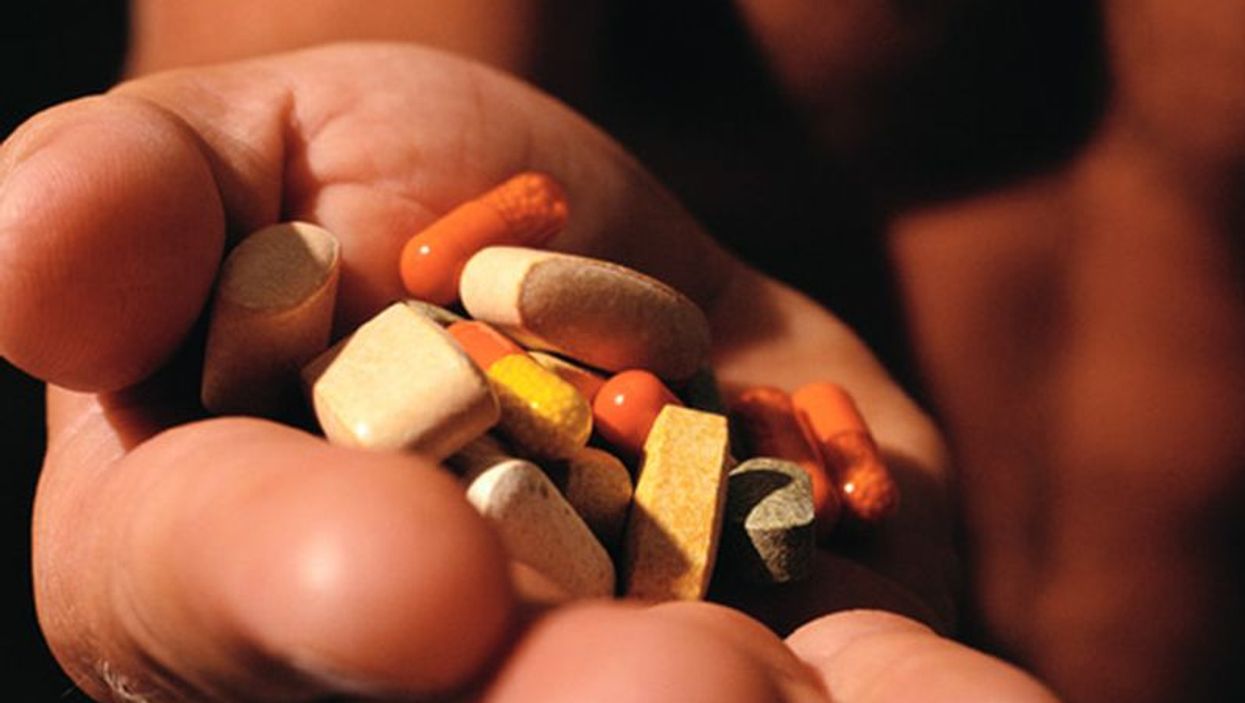 These alternative therapies -- including a heart-healthy diet, other cholesterol-lowering medications, and even intestinal bypass surgery -- seem to confer the same level of heart health protection as statins when cholesterol levels decrease, according to the findings.

Nonstatin therapies reduced the risk of heart problems by 25 percent for each 1 millimole per liter (mmol/L) decrease in LDL cholesterol levels. That's very similar to the 23 percent reduction per 1 mmol/L decrease seen with statins like atorvastatin (Lipitor) and simvastatin (Zocor), the researchers said.

What's more, the benefits of these therapies stack up if more than one proves effective at lowering a person's cholesterol levels, said senior researcher Dr. Marc Sabatine, a cardiologist at Brigham and Women's Hospital in Boston.

"The focus really should be not on a particular drug, but on reducing LDL cholesterol," Sabatine said. "These data show there are multiple interventions that can do that."

Sabatine and his colleagues undertook this evidence review in response to the increased role of statins in lowering cholesterol. Elevated cholesterol is a major risk factor for heart disease.

Statins, which work by reducing the liver's production of cholesterol, were taken by more than one-quarter of U.S. adults aged 40 and over during 2011-2012, according to a national survey.

"The most recent guidelines in 2013 focused almost exclusively on statins and were silent on LDL cholesterol targets," Sabatine said. This caused some worry that doctors would prescribe a high-powered statin to patients, then wash their hands of the matter if the drug failed to lower cholesterol.

To see whether other cholesterol-lowering tactics would be as effective in protecting heart health, the researchers analyzed the results of 49 clinical trials. These included 25 clinical trials for statins, as well as trials for:

The evidence review also included two trials with PCSK9 inhibitors, powerful cholesterol-lowering agents that also encourage the liver to clear cholesterol from the bloodstream. PCSK9 inhibitors were included even though trials are ongoing to assess their effectiveness in protecting heart health, Sabatine said.

These treatments have different levels of effectiveness in lowering LDL cholesterol, the study found. Zetia reduces cholesterol by about 20 percent, statins by 30 percent to 50 percent depending on dose, and PCSK9 inhibitors by as much as 60 percent, Sabatine said.

But the different trials showed that each unit of LDL cholesterol removed from the bloodstream protects heart health, regardless of how doctors are able to drive those cholesterol levels down.

"There is a linear relationship between what your LDL cholesterol level is and what your risk is of cardiovascular events," Sabatine said. "The relationship suggests that lower is better."

"They have the best established data set and are highly effective at lowering LDL cholesterol," he said. "But I think these data underscore that beyond that, if you don't have good control of your LDL cholesterol, it's not as simple as saying the person is on a high-intensity statin and I'm done."

Dr. Nieca Goldberg is medical director of NYU Langone Medical Center's Tisch Center for Women's Health in New York City. She said the evidence review "supports that there are several options to lower LDL cholesterol and they all lower risk for cardiovascular disease."

Diet and exercise should be part of any cholesterol-lowering plan, regardless of what medications are prescribed, Goldberg added.

"Diet and exercise have other benefits, such as weight loss and lowering blood pressure," she said. "The challenge with diet and exercise is you have to do it regularly in order to keep the cholesterol down. If you stop, you will no longer have the benefits."

The study findings were published Sept. 27 in the Journal of the American Medical Association.

For more on lowering cholesterol, visit the American Heart Association.