Even High-Fat Mediterranean Diet Good for You: Review 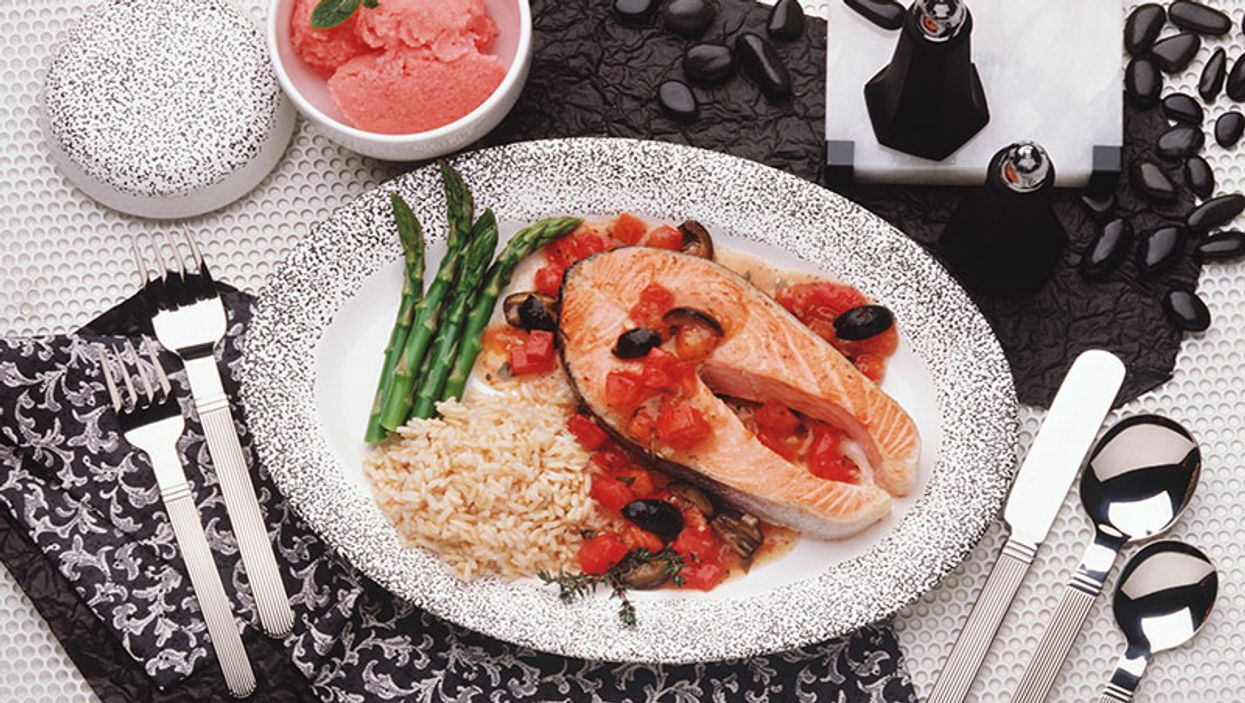 "If you adhere to a Mediterranean diet, you will probably have fewer heart attacks and strokes, and will be less likely to develop breast cancer and less likely to develop diabetes," said study leader Dr. Hanna Bloomfield. She is a professor of medicine at the University of Minnesota and associate chief of staff for research at the Minneapolis VA.

Connie Diekman, director of university nutrition at Washington University in St. Louis, said that the findings are a good reminder that focusing on your overall dietary pattern -- and not single foods or nutrients -- is the key to health.

"The impact of the Mediterranean diet on health has always been demonstrated to be due to the plant food pattern, and this study again appears to support that premise," Diekman said.

Bloomfield and her team looked at studies published from 1990 through April 2016.

"We looked at a total of 56 studies," she said. While the definition of a Mediterranean diet differs, they defined it as a plan that had at least two of seven components and no restriction on healthy fats. The seven include: a high ratio of monounsaturated fats to saturated fats (for example, more olive oil and less animal fats); high intake of fruits and vegetables; high intake of legumes (such as seeds, beans); high grain and cereal intake; moderate red wine intake; moderate intake of dairy products; and low consumption of meat and meat products, with more fish consumption.

Some of the studies that Bloomfield described as lower in quality suggested there may be a reduction on colon cancer risk as well.

However, "there was no effect on death from any cause," Bloomfield added. But, she suggested, the numbers of people followed may not have been large enough to show that. To be included in the review, each study needed to have at least 100 participants who were followed for at least a year.

One large study the researchers reviewed found that following the Mediterranean diet was linked to a 30 percent reduced risk of heart attack, stroke and diabetes, and a more than 50 percent lower risk of breast cancer.

The researchers found an association but couldn't prove cause and effect. Other research suggests that the diet might produce the health benefits by lowering cholesterol, body weight and blood sugar, among other things. The diet also includes antioxidants, and that could also promote better health.

Shifting to a Mediterranean diet can be done in steps, Diekman and Bloomfield agreed.

"The main thing I would do is start using only olive oil or canola oil in my kitchen," Bloomfield said. Eat more chicken and fish and less red meat, and more nuts instead of potato chips, she added.

Diekman suggested adding more vegetable to dishes, and topping cereals, salads and even meat with fruits. Next, add some beans to meat dishes or in place of meats.

The study was published online July 18 in the Annals of Internal Medicine.

The U.S. Department of Veterans Affairs primarily funded the study.