AHA: Some Gut Germs May Help Recovery After Heart Attack 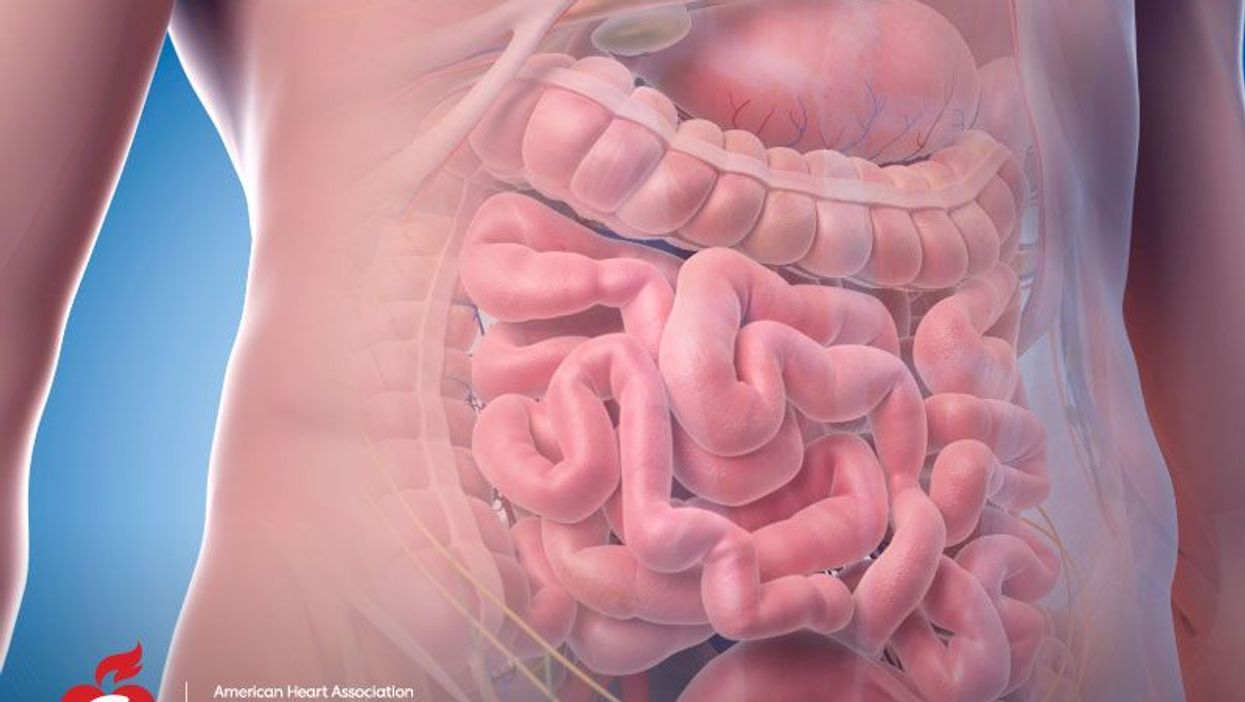 TUESDAY, Oct. 9, 2018 (American Heart Association) -- The tiny microbes located inside the intestines could play a critical role in heart attack recovery, according to a new study that found gut bacteria helpful in repairing the damage after a heart attack.

But the study was conducted in laboratory mice and scientists say far more research needs to be done before similar findings can be applied to humans.

Trillions of generally harmless and even helpful microbes live in the intestinal tract. Some of these gut bacteria have been shown to help educate and mature portions of the body's immune system, as well as regenerate tissues after injury.

Researchers in a study published Monday in the American Heart Association journal Circulation wondered whether gut bacteria could also play a role in restoring tissues of a damaged heart right after an attack.

They examined a group of lab mice that were treated with antibiotics to kill off their intestinal microbes seven days before they were given heart attacks. Some of the mice had a small mixture of gut bacteria restored to their system before the heart attack, while others in the group received a probiotic supplement after the attack.

Most of the mice that only received antibiotics died. However, the rodents that were given bacteria before their heart attack fared much better, and the mice that received probiotics even showed signs of better repair and better heart function.

The study "addresses a promising therapeutic strategy" involving gut bacteria and the use of probiotics for heart attacks, the authors write.

More importantly, the findings caution against the overuse of antibiotics, said Dr. Patrick C.H. Hsieh, the study's lead author and a research fellow and professor at Academia Sinica and National Taiwan University and Hospital in Taipei, Taiwan.

"Antibiotic abuse is a growing clinical problem," Hsieh said, pointing to the common practice of doctors prescribing antibiotics for their surgical patients before an operation as a preventive measure to ward off infection.

Dr. Stanley Hazen, chairman of the cellular and molecular medicine department at the Cleveland Clinic, said the study addresses a glaring absence in human research.

"We really don't know what the impact is of having antibiotics used within the very immediate period before or during a heart attack, so this study opens up potential areas to look at for therapeutic approaches in these patients," he said.

But Hazen, who was not involved in the study, warned that the findings also shouldn't encourage people concerned about their heart health to start taking random probiotics. A probiotic is a live individual or collection of bacteria or yeast generally believed to have a positive influence on the gut microbial community and the host.

Yet, "there is absolutely no data yet in humans to show that taking a specific probiotic will improve cardiovascular health," Hazen said.

While the study showed that gut bacteria and some products made by them played a beneficial role to repairing heart attack damage in mice, humans have an entirely different set of bacteria, he said.

"Not all gut microbes do things that are beneficial. There can be products that are made by gut microbes that actually cause harm," Hazen said, adding that some have even been linked to the progression of heart disease or conditions that affect heart health such as obesity and diabetes.

"What this study does is show a role for gut microbes in the repair mechanisms after a heart attack. It helps to explain why two people can both have what appears to be a similar sized heart attack and yet only one develops heart failure," he said.

"This study sheds light on a new potential mechanism contributing to the differences in a person's response to a heart attack. And that, of course, opens up ideas for how to leverage these differences and give everyone a more improved response."