Science Puzzling Out Differences in Gut Bacteria Around the World 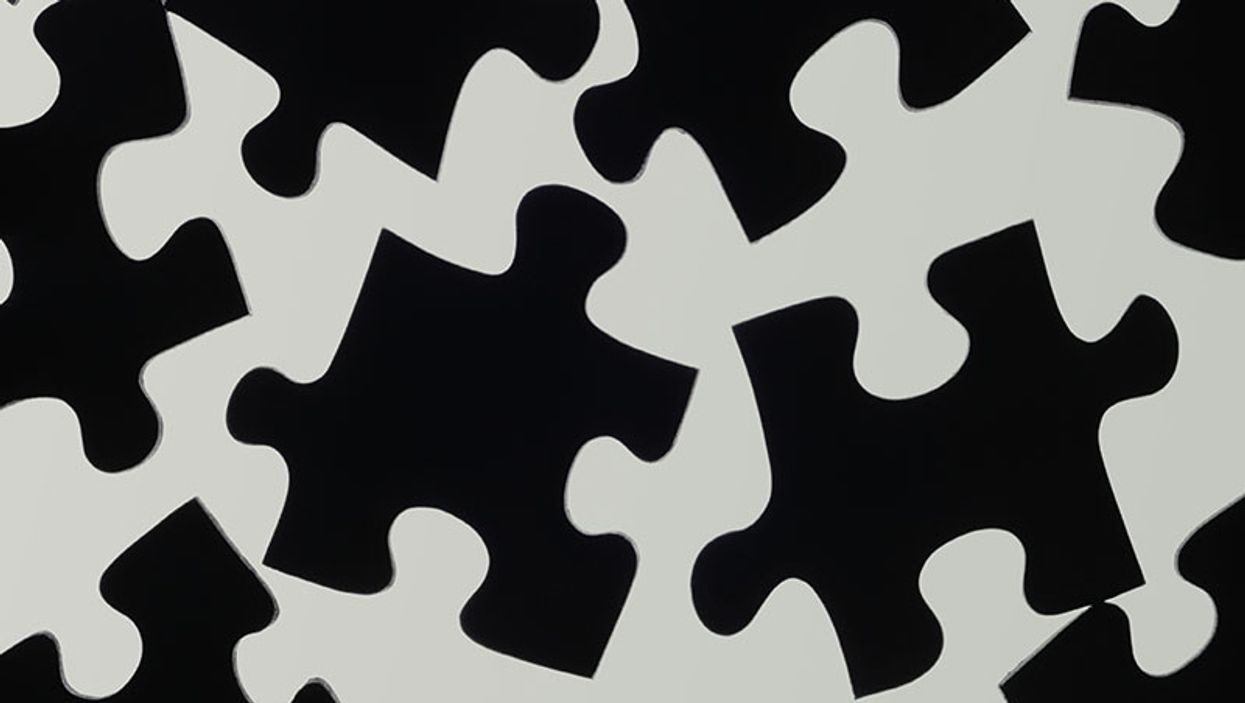 The human gut hosts many species of microbes, collectively referred to as the gut microbiota. Scientists are working to identify the individual species and understand the roles they play in human health.

While investigators are getting closer to completing a list of common microbes in the guts of North Americans and Europeans, there is a significant lack of data from other regions of the world.

Some microbes remain unidentified because of their low numbers in the gut or because they can't survive outside it.

For this study, researchers at the European Molecular Biology Laboratory's European Bioinformatics Institute (EMBL-EBI) and the Wellcome Sanger Institute in England used a number of computational methods to analyze gut bacteria samples from people worldwide and reconstruct the bacteria's genomes.

These methods allow scientists to understand bacteria they cannot yet culture in a lab, according to Rob Finn, a team leader at EMBL-EBI.

"Using metagenomics [the study of genetic material directly from environmental samples] to reconstruct bacterial genomes is a bit like reconstructing hundreds of puzzles after mixing all the pieces together, without knowing what the final image is meant to look like, and after completely removing a few pieces from the mix just to make it that bit harder," he explained in a laboratory news release.

"Researchers are now at a stage where they can use a range of computational tools to complement and sometimes guide lab work, in order to uncover new insights into the human gut," Finn said.

The findings highlight how gut bacteria differ worldwide and the need for samples from around the world, according to the researchers.

"We are seeing a lot of the same bacterial species crop up in the data from European and North American populations," Finn said. "However, the few South American and African datasets we had access to for this study revealed significant diversity not present in the former populations."

Finn said collecting data from underrepresented populations is essential to getting a comprehensive picture.

Studies like this one are helping researchers create a blueprint of the human gut, said Trevor Lawley, group leader at the Wellcome Sanger Institute.

"In the future [this] could help us understand human health and disease better, and could even guide diagnosis and treatment of gastrointestinal diseases," Lawley said.

The study findings were published Feb. 11 in the journal Nature.

The U.S. National Institutes of Health has more on the human microbiome.