Some Salads Are Healthier Than Others 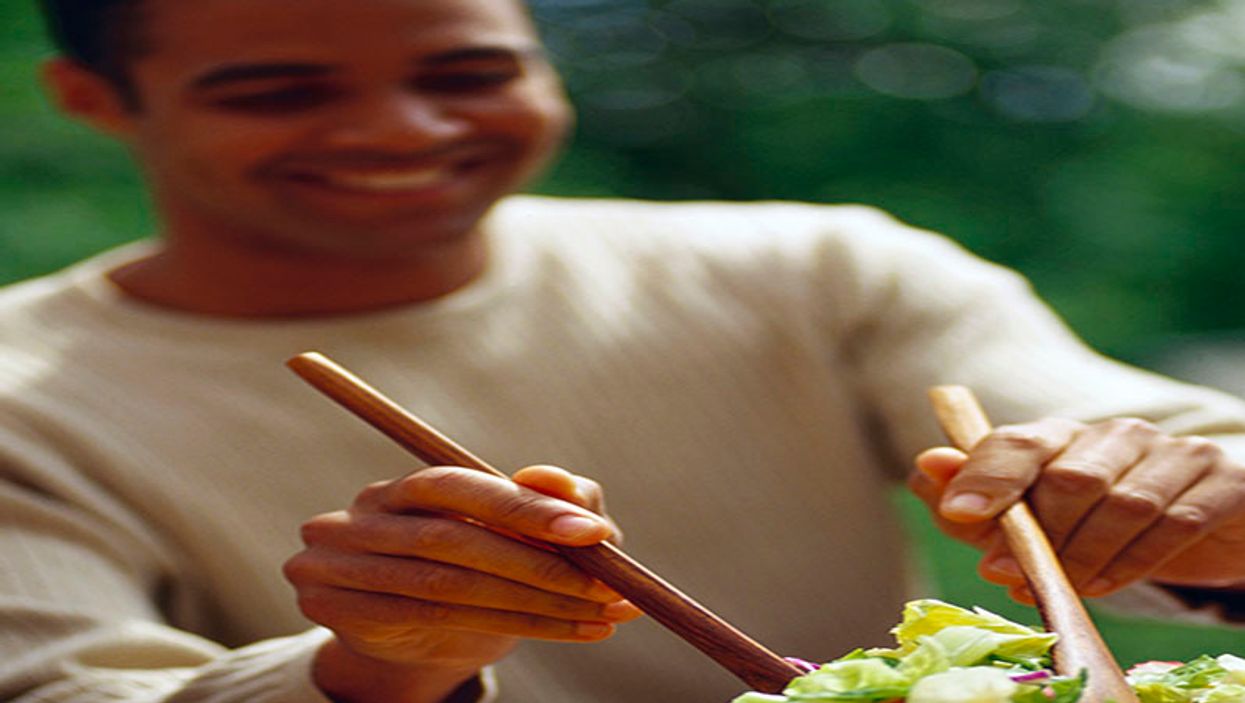 When you're choosing your bowl of greens this summer, you should know that three types contain more calories, sodium and fat than you may want, one dietitian says.

So, if you want to eat the healthiest salads possible, steer clear of taco salads, chef salads and Caesar salads.

Taco salads, especially those that come in shells, typically have 760 calories, 39 grams of fat, 10 grams of saturated fat and 1 gram of trans fat, according to Laura Acosta, a registered dietitian at the University of Florida's Institute of Food and Agricultural Sciences.

"One gram doesn't seem like a lot, but when you consider that organizations like the American Heart Association recommend that even 2 grams of trans fat per day is too much, it helps to put it into perspective," said Acosta.

Not to be outdone, chef salads are loaded with meats and cheeses. The meats are often processed and contain nitrite preservatives that may increase risk for cancer when consumed consistently. While cheese can be a good source of calcium and protein, it is also high in calories, saturated fat and sodium.

Last but not least, Caesar salads can be a problem because most varieties of Caesar dressing are heavy, creamy and high in calories. "Since Caesar salads are usually pre-dressed, you don't have a lot of control over the amount of dressing, and restaurants are usually pretty heavy-handed," Acosta said in a university news release.

When deciding on a salad, read the description or list of ingredients, Acosta suggested.

"As a very general rule of thumb, house salads and garden salads tend to be fairly basic -- lettuce, tomatoes, cucumbers, onions -- and good bets if you're watching your weight or calorie intake," Acosta said.

"If cutting calories is a goal, be aware that the main source of calories in many 'house' or 'garden'-type salads is going to be the dressing, so aim for about two tablespoons of dressing," she recommended.

Most dressings have around 120 to 180 calories per two tablespoons, she said, so you don't want to use more than that.

It's also a good idea to dip your fork in the dressing before each bite, rather than pouring dressing over the salad. That will significantly reduce the amount of dressing you consume, she explained.

If cutting calories isn't a goal, "A simple olive oil and vinegar dressing, for instance, will have roughly the same number of calories as other dressings, but will provide about 10 grams of monounsaturated fat -- one of the 'good' fats that helps to promote cardiovascular health -- per tablespoon of olive oil," Acosta said. "So, the amount of salad dressing may not be as important as the type in many cases."

The American Academy of Family Physicians has more on food and nutrition.