Despite Pledges, No Improvement in Chain Restaurant Kids' Menus: Study 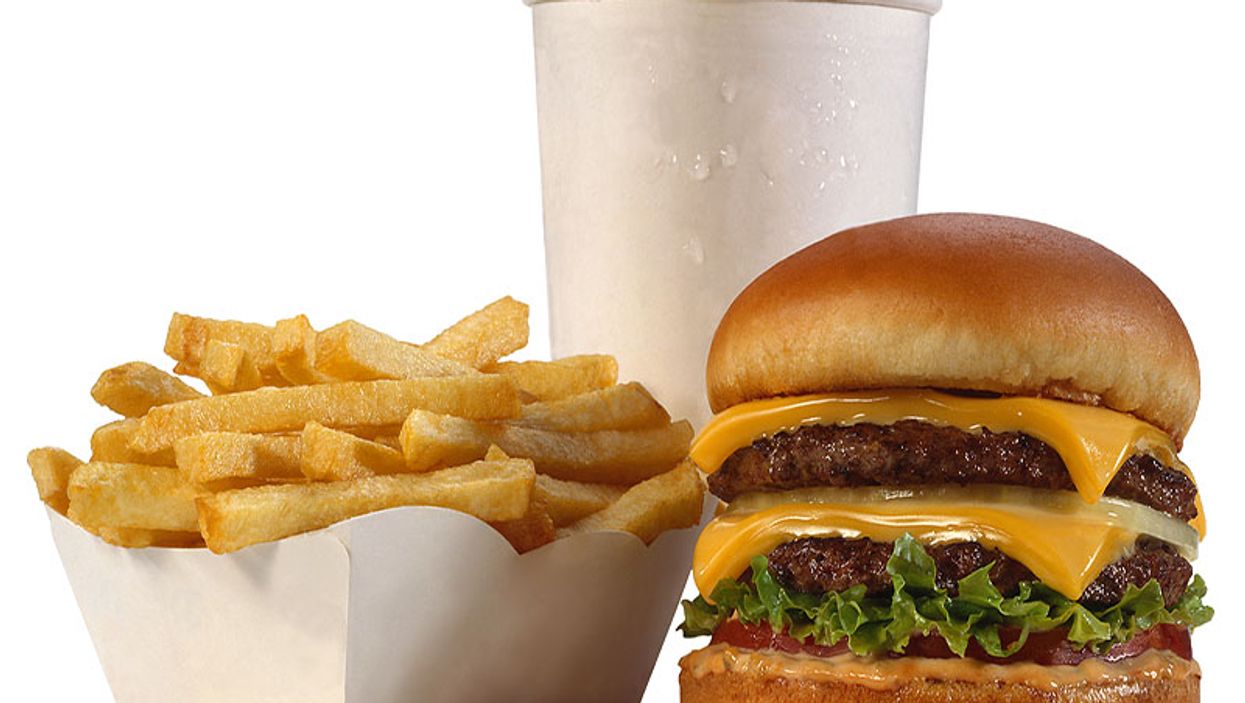 WEDNESDAY, Jan. 11, 2017 (HealthDay News) -- U.S. chain restaurants have not followed through on promises to boost the nutritional quality of their kids' menus, a new study contends.

Under a 2011 National Restaurant Association initiative, some chain restaurants pledged to reduce calories, saturated fat and salt in their children's menu items. By 2015, more than 150 chains with 42,000 locations in the United States were participating in the program, the study authors said.

However, those companies made no significant improvements in those areas over three years, according to researchers at Harvard T.H. Chan School of Public Health in Boston.

The investigators also said that sugary drinks still accounted for 80 percent of children's beverage options -- despite restaurant promises to lower that proportion.

"Although some healthier options were available in select restaurants, there is no evidence that these voluntary pledges have had an industry-wide impact," lead author Alyssa Moran, doctoral student in the department of nutrition, said in a Harvard news release.

In 2011 and 2012, more than one in three American children and teens ate fast-food every day, the study authors noted.

One nutritionist wasn't surprised by the findings.

"It's sad but true. You aren't going to find truly healthy fare at the majority of fast-food restaurants," said Dana Angelo White. She's a registered dietitian who is a clinical assistant professor of sports medicine at Quinnipiac University, in Hamden, Conn.

"Sodium and sugar are especially hard to avoid in the types of highly processed foods these places offer," she added. "Voluntary pledges and minuscule tweaks to menus can't change the culture of fast-food."

In a statement, the National Restaurant Association responded to the findings.

"We have just received this study and are currently reviewing it. Kids Live Well was started to promote healthy eating among children, and we welcome any opportunity to encourage children to make healthy choices," said Leslie Shedd, the group's vice president of communications.

Antonella Apicella is outpatient dietitian at Lenox Hill Hospital in New York City. She agreed with White that, "to date, there are no nutrition requirements for children's meals in chain restaurants."

Apicella believes the new study "demonstrates the need to establish standardized regulations among chain restaurants, as established in school breakfast and lunch programs."

The study was published online Jan. 11 in the American Journal of Preventive Medicine.

The American Academy of Pediatrics has more on nutrition.