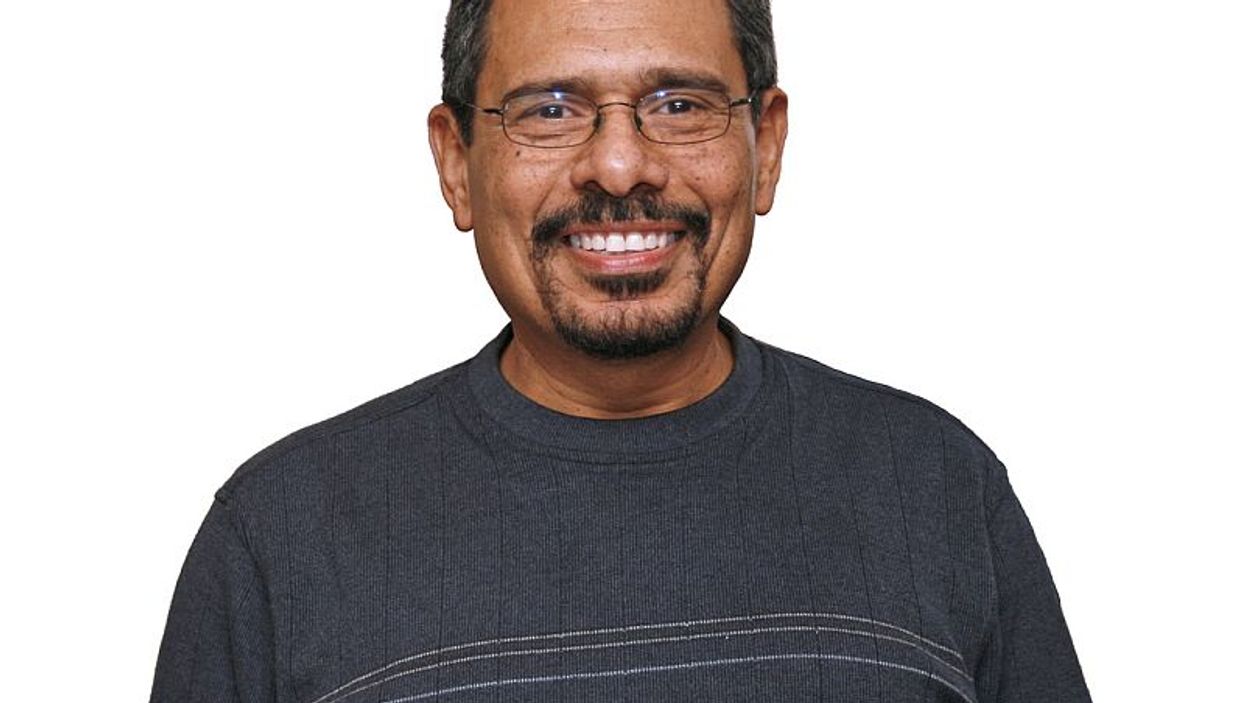 To arrive at that conclusion, researchers analyzed responses from more than 1,000 men who took part in a 2002-2003 survey.

The results showed that Hispanic men who are born or live in the United States for more than five years are at increased risk for obesity, and that the risk increases the longer they live in the country.

"For this, we have some explanation," study author Amy Ai, a professor of social work, said in a university news release.

"Mexican men tend to have lower socioeconomic status than Puerto Rican and Cuban men. They are more likely to take on jobs that have a migrant lifestyle, such as farm workers, construction workers and truck drivers, leaving family behind. They aren't eating home-cooked meals, which exposes them to unhealthy fast food," Ai said.

Ai noted that Hispanics are the No. 1 minority in the United States. And they "are also gradually becoming the majority of blue-collar workers. It is important to know about the health conditions of our labor force. If we do not, those conditions could become a public health burden in the future."

The study was published recently in the American Journal of Men's Health.

The U.S. Centers for Disease Control and Prevention has more on the causes and consequences of adult obesity.