See What HealthDay Can Do For You
Contact Us
August 7, 2019

Fast-Food Joints on Your Way to Work? Your Waistline May Widen 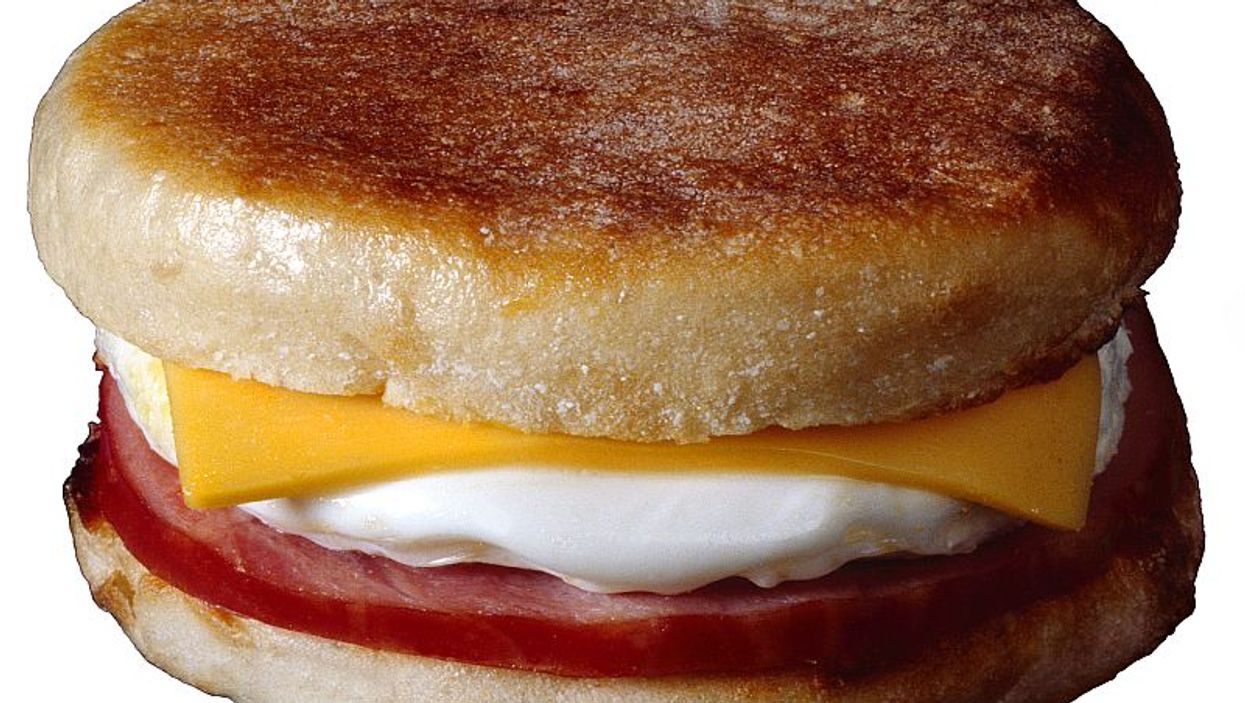 WEDNESDAY, Aug. 7, 2019 (HealthDay News) -- McDonald's, Wendy's, Burger King, KFC: If you pass by these and other fast-food outlets on your daily commute, weight gain might be the result, new research shows.

People tempted by more fast-food restaurants going to and from work tended to have a higher BMI (body mass index) than people who didn't, the researchers said. The study involved more than 700 female elementary school employees living in and around New Orleans.

The investigators also found an association between higher BMI and a larger number of supermarkets, grocery stores and fast-food restaurants clustered near people's homes.

Conversely, having a greater number of full-service, sit-down restaurants near your home was associated with a lower BMI, according to the team led by Arizona State University researcher Adriana Dornelles.

The study couldn't prove cause and effect, but it found "a significant relationship between BMI and multiple food environments," Dornelles said in a university news release.

"In our daily lives, we are exposed to several healthy and unhealthy food choices, which has an impact on BMI. The availability and variety of fast-food restaurants along our commute create endless opportunities for a quick, cheap and unhealthy meal, which results, on average, in higher body mass index," she said.

In the study, Dornelles' team tracked the number of supermarkets, grocery stores, full-service restaurants and fast-food restaurants within about a half a mile of the employees' homes and workplaces.

The researchers also pinpointed the number and type of food stores within a half a mile of the shortest-distance commute path between each employee's home and workplace.

BMI tended to rise along with the number of fast-food outlets and other food sources around a person's home or on their commute, according to the study published online Aug. 7 in the journal PLOS One.

Two experts in nutrition and weight management weren't surprised by the findings.

The "takeaway" from the study is that, "the larger the number of these [food] establishments, the greater the BMI of the population of the people who live or commute in this area," said Katrina Hartog, clinical nutrition manager at Lenox Hill Hospital in New York City.

Michelle Milgrim is manager of employee wellness at Northwell Health in New Hyde Park, N.Y. She said the new findings should remind people of the pull fast-food has on nutrition choices made every day.

However, there are simple ways to avoid pulling over into fast-food outlets, Milgrim said.

"Avoid triggers by altering your commute home to pass fewer of these tempting spots or have a healthy, satiating snack before you head home or go grocery shopping," she said. Also, "make sure you have an appetizing, nutrient-dense quick meal ready and waiting for you at home."

The U.S. National Heart, Lung, and Blood Institute has more on weight and health.