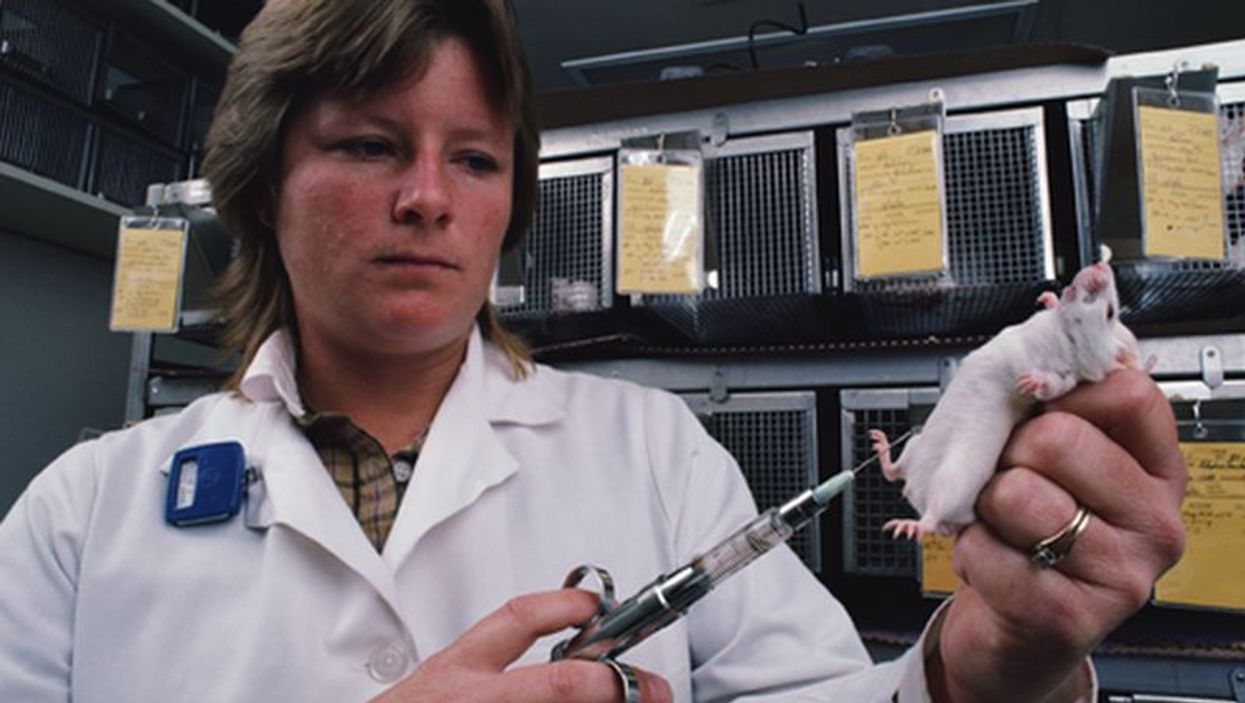 Instead of an extremely obese mouse, the Yale University team "created a mouse that eats fat but doesn't get fat," Anne Eichmann, a professor of cellular and molecular physiology, said in a university news release.

The mice lack two genes involved in the uptake and storage of fats from food. And the researchers said their absence helped "zip up" specialized vessels in lymphatic tissue and prevent the uptake of fat particles. Despite being fed a high-fat diet, these mice excreted fats and gained little weight.

Further research showed that in normal mice, this same effect can be induced by inhibiting the Rho-associated protein kinase (ROCK).

A ROCK inhibitor is already used in a drug to treat glaucoma and could be tested for how it affects fat uptake and weight gain, according to Eichmann.

The study was published in the Aug. 10 issue of the journal Science.

The U.S. Centers for Disease Control and Prevention has more on healthy weight.