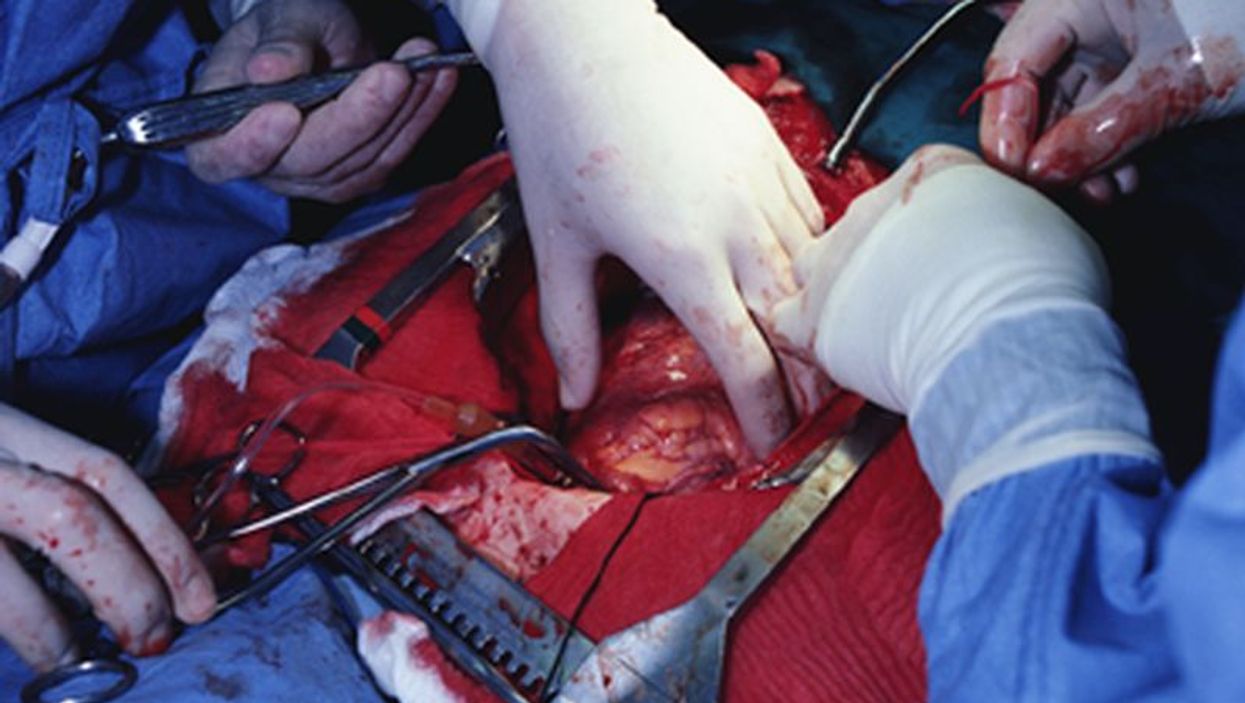 Researchers examined data from nearly 5,400 patients who had heart surgery at the New Brunswick Heart Center between January 2006 and December 2013. Of those, 36 percent were obese.

Obese patients also had longer overall hospital stays and were more likely to be discharged with home care.

It all adds up to more labor-intensive and costly care for these patients, according to the researchers.

The study was published online Aug. 10 in The Annals of Thoracic Surgery.

"Obesity is a growing problem for society that has reached epidemic proportions," lead author Dr. Brandon Rosvall said in a journal news release. "In our study, we saw that as patients became more obese, the hospital resources required to care for them after heart surgery also increased."

Rosvall, a medical student at Dalhousie Medicine New Brunswick, said patients should be aware that obesity may impede recovery from heart surgery.

"More in-depth conversations regarding surgical risks and alternatives to surgery should take place with obese patients so that they are aware of the true impact of increased obesity. While obesity has become a social issue, it is one that can be addressed on a personal level. By working with their health care providers, patients can learn how to achieve and maintain a healthy body weight," he suggested.

Rosvall said research is underway on specific molecules in the blood called biomarkers that might help doctors predict how obese patients will fare after heart surgery.

More than a third of American adults are obese, according to the U.S. Centers for Disease Control and Prevention. The estimated medical cost of obesity in the United States was $147 billion in 2008, according to the latest available data. That's $1,429 more for each obese patient than for someone whose weight is normal.

The U.S. National Heart, Lung, and Blood Institute has more on heart surgery.