See What HealthDay Can Do For You
Contact Us
July 4, 2018

To Fight Childhood Obesity, Moms to the Rescue 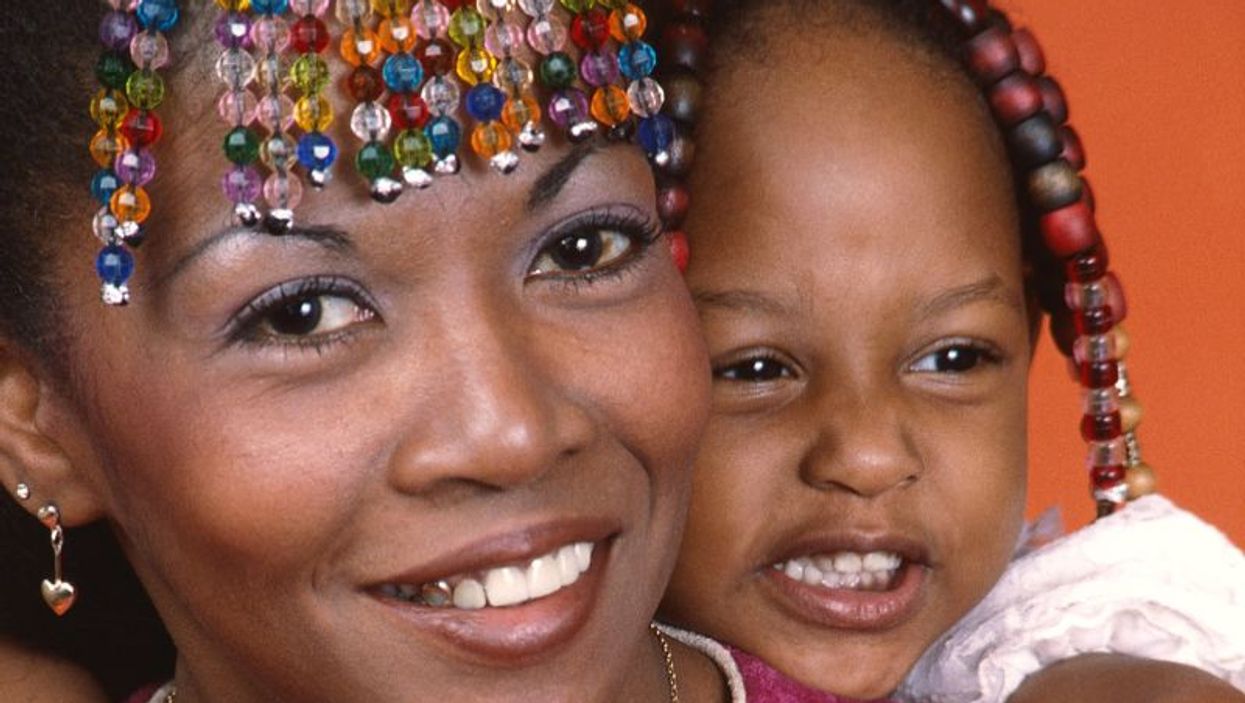 The key: kids are less likely to be obese if their mothers follow five healthy habits, according to the report from Harvard.

The five habits are: eating a healthy diet; exercising regularly; maintaining a healthy body weight; not smoking; and drinking alcohol in moderation.

For the study, the researchers analyzed data on more than 24,000 children, aged 9 to 18, who were born to nearly 17,000 women. During a median follow-up period of five years, just over 5 percent of the children became obese.

Children whose mothers followed the five healthy habits were 75 percent less likely to become obese than children of mothers who didn't follow any of the habits, the investigators found.

"Our study was the first to demonstrate that an overall healthy lifestyle really outweighs any individual healthy lifestyle factors followed by mothers when it comes to lowering the risk of obesity in their children," said study senior author Qi Sun. He's an associate professor in Harvard T.H. Chan School of Public Health's department of nutrition.

One in five U.S. children aged 6 to 19 is obese, increasing their risk of diabetes, heart disease and other health problems later in life. And while genetics play a role in obesity, the sharp rise in U.S. childhood obesity in recent years is likely due to poor health habits, the study authors suggested.

The researchers said these findings show the impact a mother's lifestyle choices can have on her children's health, and the need for family- or parent-based approaches to reduce childhood obesity.

The report was published online July 4 in the BMJ.

The American Heart Association has more on preventing childhood obesity.