Some patients were benefiting up to nine years later 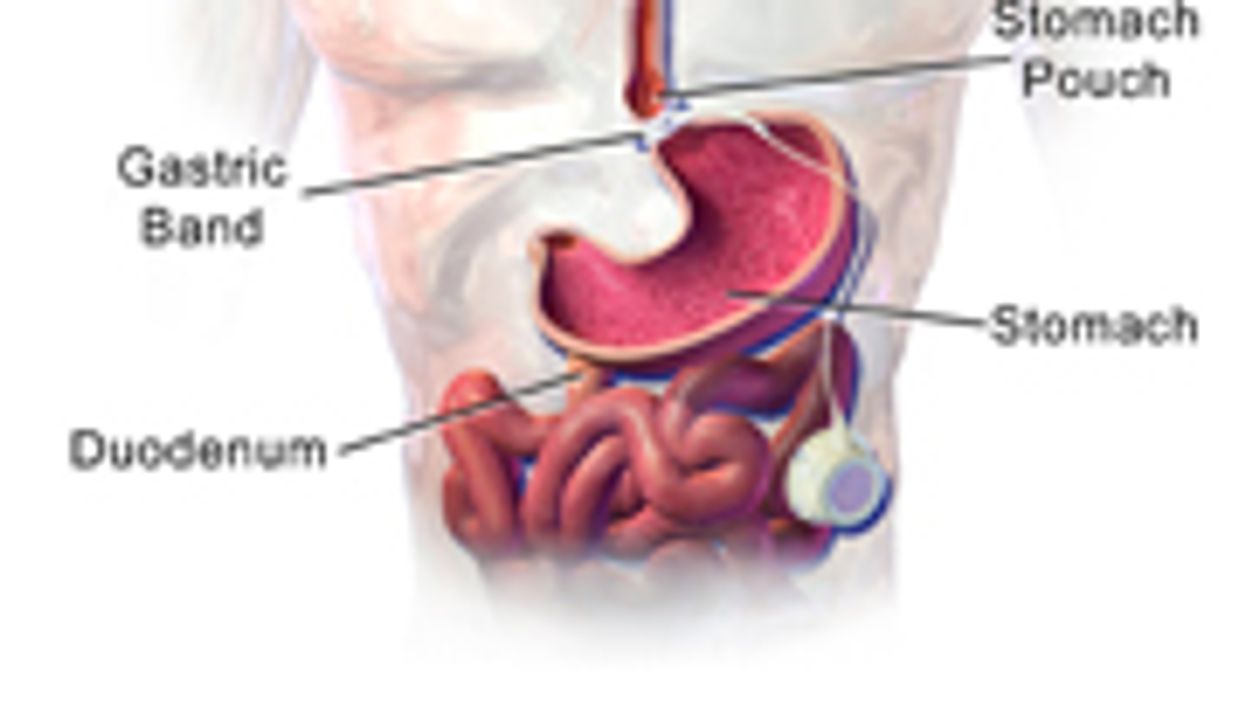 THURSDAY, Sept. 19, 2013 (HealthDay News) -- Weight loss surgery can benefit overweight patients with type 2 diabetes for up to nine years after the procedure, according to a new study.

Long-term follow-up showed that patients continued to have improvements in their diabetes, as well as a reduction in risk factors for cardiovascular disease, the researchers reported.

"Uncontrolled diabetes can lead to serious complications such as heart and kidney disease," said lead investigator Dr. Stacy Brethauer, a bariatric surgeon at the Cleveland Clinic Bariatric & Metabolic Institute in Ohio. "Only about half of diabetics in the United States currently have acceptable control of their blood glucose level."

The researchers also found that the biggest predictors of sustained diabetes remission were long-term weight loss, a shorter duration of diabetes before surgery (less than 5 years), and having gastric bypass surgery rather than adjustable gastric banding.

The study, published online Sept. 19 in the journal Annals of Surgery, included 217 obese patients with type 2 diabetes who underwent weight loss surgery, also called bariatric surgery, between 2004 and 2007. They were followed for at least five years.

Three types of weight loss surgery were used: 162 patients had gastric bypass surgery, a nonreversible procedure that changes the size and shape of the stomach; 32 had gastric banding, which is less invasive and reversible; and 23 underwent sleeve gastrectomy, which involves removal of a large portion of the stomach.

"This study confirms that the procedure can offer durable remission of diabetes in some patients and should be considered as an earlier treatment option for patients with uncontrolled diabetes," Brethauer said.

The U.S. National Institute of Diabetes and Digestive and Kidney Diseases has more about weight loss surgery.