Will You Get Fat? Genetic Test May Tell 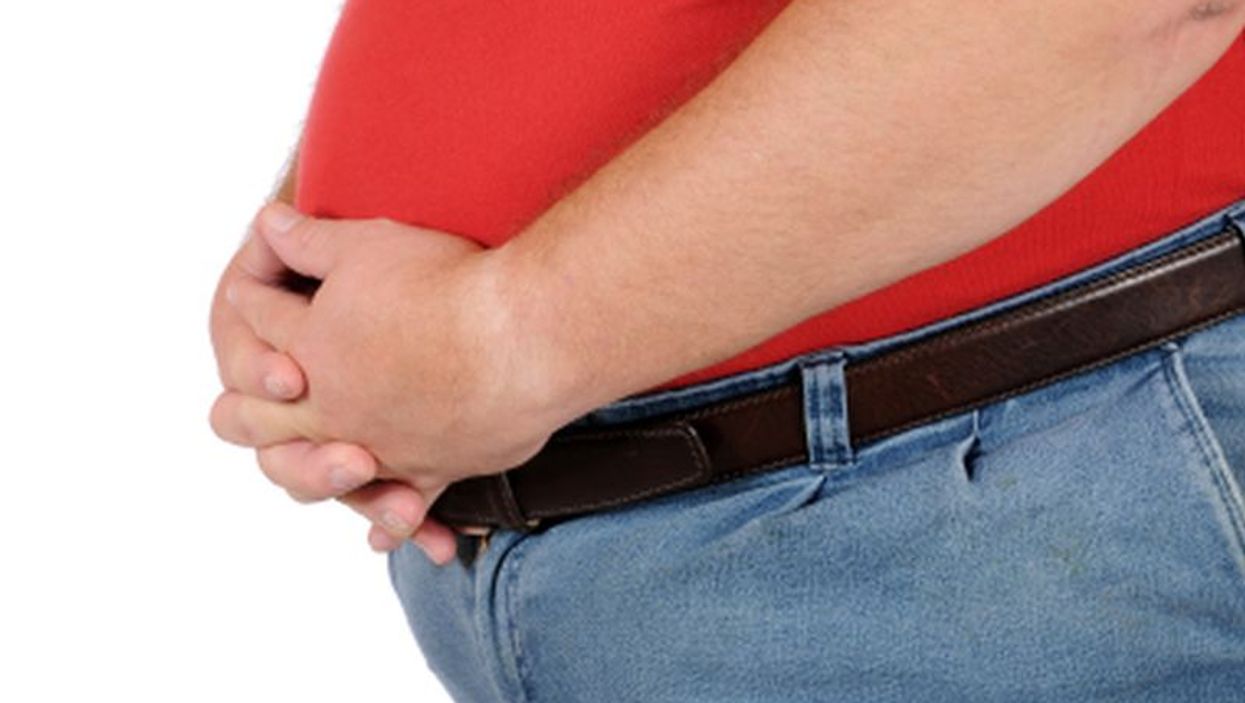 THURSDAY, April 18, 2019 (HealthDay News) -- As obesity becomes epidemic among Americans, many could over- or underestimate their odds for piling on the pounds. But a new genetic "score" might take the guesswork out of all of that, researchers say.

"We're not saying this is destiny," said researcher Dr. Amit Khera of the Broad Institute and Massachusetts General Hospital, in Boston. "Any one person's weight results from an interaction of genes and environment."

But severe obesity, in particular, appears to have a strong genetic influence. That's not exactly a surprise. But Khera said a clearer understanding of the importance of genes might help lessen some of the stigma around severe obesity.

So does this mean doctors will start presenting parents with their baby's obesity-risk score?

Probably not any time soon. Ruth Loos, a researcher who was not involved in the study, was skeptical about the value of the genetic score.

Weight and obesity are about 50% genetic and 50% lifestyle choices and environment, according to Loos, director of the Genetics of Obesity and Related Metabolic Traits Program at Mount Sinai, in New York City.

The score used in this study, she said, does not account for all of that heritability. Even if it did, that would only be part of a complex story.

"We can't use a single genetic score to accurately predict obesity," Loos said. "We would end up misinforming a lot of people."

Next, they applied it to people involved in four long-running health studies in the United Kingdom and the United States -- three of young and middle-aged adults, and one of children.

Overall, the researchers found, the higher a person's genetic scores, the more he or she typically weighed. And the risk of severe obesity was particularly high among people who scored in the top 10%.

Among young U.S. adults in that bracket, for instance, almost 16% became severely obese over the next 27 years. That compared with just over 1% of young adults whose genetic risk scores were in the bottom 10%.

Khera noted that the effects of a high-risk score started to become apparent as early as age 3.

However, many people with even the highest genetic risk scores did not become obese. In a large study of middle-aged U.K. adults, more than half were not obese, though few were normal weight.

Loos said the score's predictive value appears to be "not even better than family history."

Khera acknowledged some pitfalls of using a score to predict future weight: Some people might become "defeatist" and see no point in exercising and eating healthfully.

Loos worried that a genetic risk score would "needlessly scare" some people and could also cause those with a low score to falsely believe they can eat whatever they want and skip exercise.

She said the "real value" of studying the genetics of obesity is to better understand the underlying biology. Why are some people susceptible to packing on weight, while others aren't?

Khera agreed, and added that it will be important to figure out why people with a very high genetic score manage to avoid excessive weight gain.

Khera and colleague Dr. Sekar Kathiresan are listed as co-inventors on a patent application for the genetic risk predictor.

The U.S. Centers for Disease Control and Prevention has more on the genetics of obesity.