Babies conceived in winter more apt to have learning problems and vitamin D might play a role, study finds 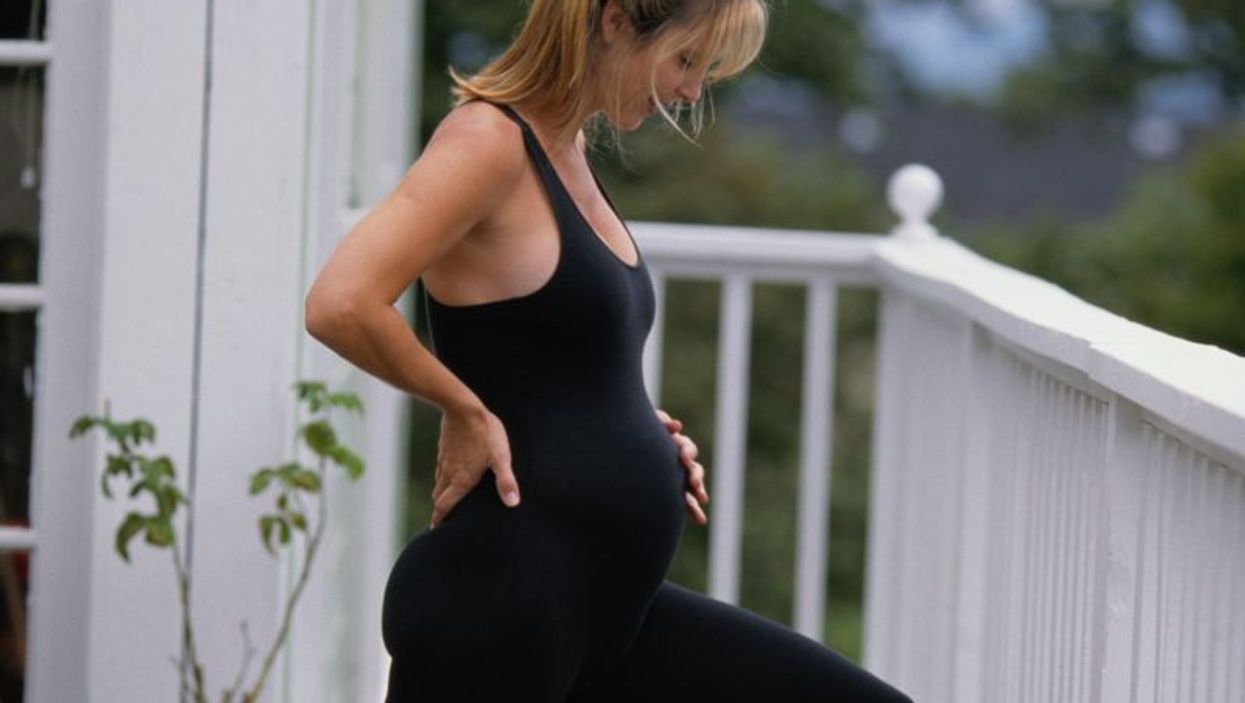 WEDNESDAY, Aug. 24, 2016 (HealthDay News) -- Children conceived during the winter are more likely to have learning disabilities, and a mother's exposure to sunlight may play a role, a new study suggests.

Sunlight triggers the body to produce vitamin D, which is important to brain development, the researchers said.

In the United Kingdom, there is generally not enough sunlight in January to March for pregnant mothers to naturally produce vitamin D, the study authors said. Though this study did not directly assess vitamin D levels, the researchers said they are "the most plausible explanation" for their findings.

The study was published Aug. 23 in the American Journal of Epidemiology.

"The results of this study show that if we could get rid of the seasonal variation, we could prevent 11 percent of cases of learning disabilities," study co-author Jill Pell said in a journal news release. Pell is director of the University of Glasgow's Institute of Health and Wellbeing.

Pell noted that children in the study were born before adoption of 2012 guidelines that recommend vitamin D supplements during pregnancy.

"It is important that pregnant women follow the advice to take vitamin D supplements and also that they start supplements as early in pregnancy as possible; ideally when they are trying to get pregnant," she said.

The March of Dimes has more about vitamin D.