See What HealthDay Can Do For You
Contact Us
January 7, 2021

Comparing individuals in highest versus lowest tertile of exposure, inverse link seen for both vitamins C and E; no link for beta-carotene, NEAC 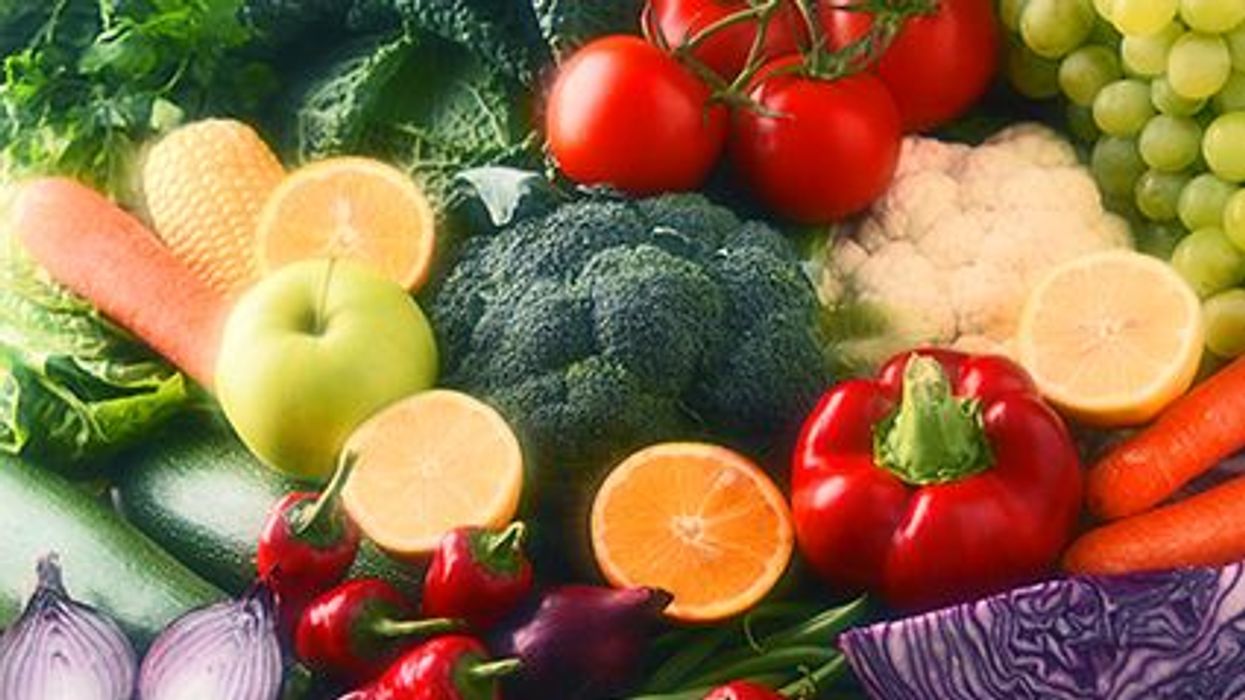 Essi Hantikainen, Ph.D., from the University of Milano-Bicocca in Milan, and colleagues prospectively studied 43,865 men and women from a large Swedish cohort who were followed from 1997 to 2016 to examine whether high baseline dietary antioxidants and total non-enzymatic antioxidant capacity (NEAC) are associated with the risk for Parkinson disease. A validated food frequency questionnaire collected at baseline was used to assess dietary vitamin E, vitamin C, and beta-carotene intake and NEAC.

The researchers detected 465 incident cases of Parkinson disease after a mean follow-up of 17.6 years. When comparing individuals in the highest versus lowest tertile of exposure, dietary vitamin E and vitamin C were inversely associated with the risk for Parkinson disease in the multivariable adjusted model (hazard ratios, 0.68 and 0.68, respectively). There was no correlation noted with estimated intake of dietary beta-carotene or NEAC.

"While increasing the amounts of healthy foods in our diet is beneficial, it is important to note that excess intake of some vitamins may be harmful," Hantikainen said in a statement. "More research is needed to investigate the exact amounts of vitamins C and E that may be most beneficial for reducing the risk of Parkinson's."