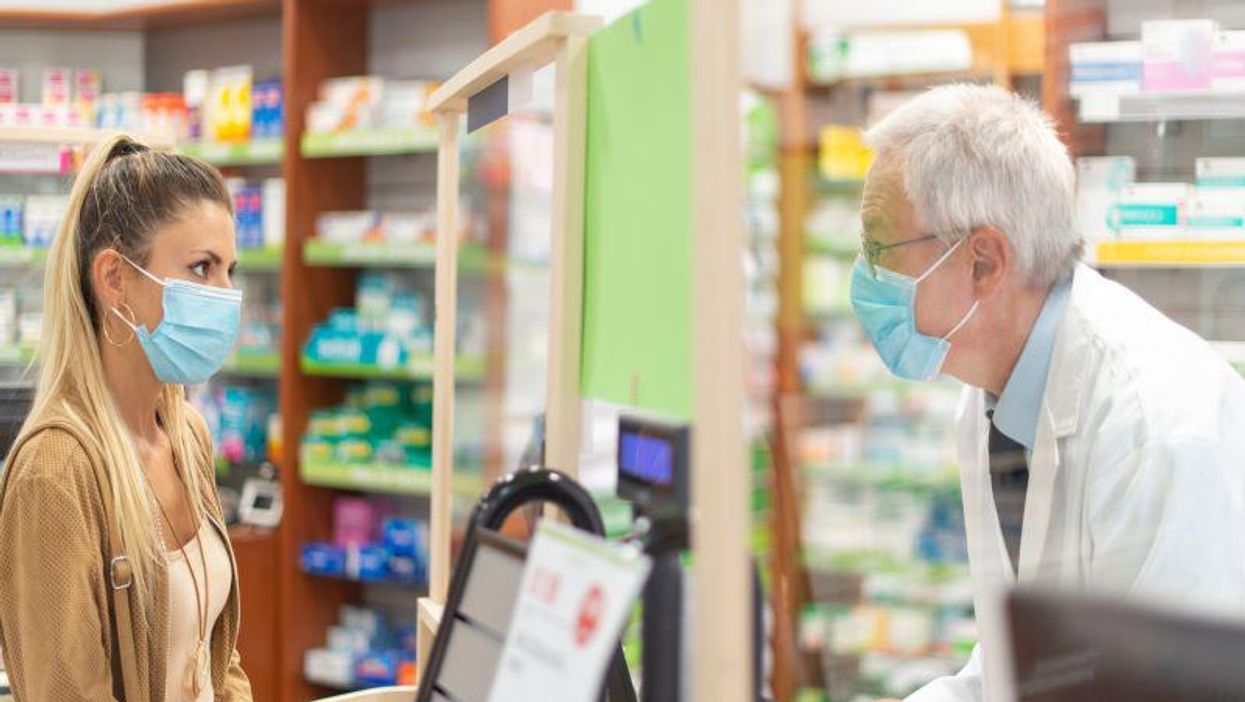 TUESDAY, April 6, 2021 (HealthDay News) -- Walgreens was not following U.S. government guidance on when to give second doses of COVID-19 vaccines but will start doing so after hearing from the U.S. Centers for Disease Control and Prevention.

The pharmacy chain has given the two-dose Pfizer vaccine to thousands of people but was giving the two doses four weeks apart instead of the recommended three weeks, The New York Times reported.

Walgreens said it was giving the doses four weeks apart because it made it simpler and faster to schedule appointments. But some customers were confused by the company's policy, which was brought to the attention of the CDC. The agency asked Walgreens to use the recommended three-week period between doses, according to CDC spokeswoman Kate Grusich.

There is no evidence that the vaccine is less effective if people go four weeks before receiving their second dose, The Times reported. While it recommends the three-week gap, the CDC says it is acceptable to go up to six weeks between doses of the vaccine.