Wegovy Approved for Use in Chronic Weight Management 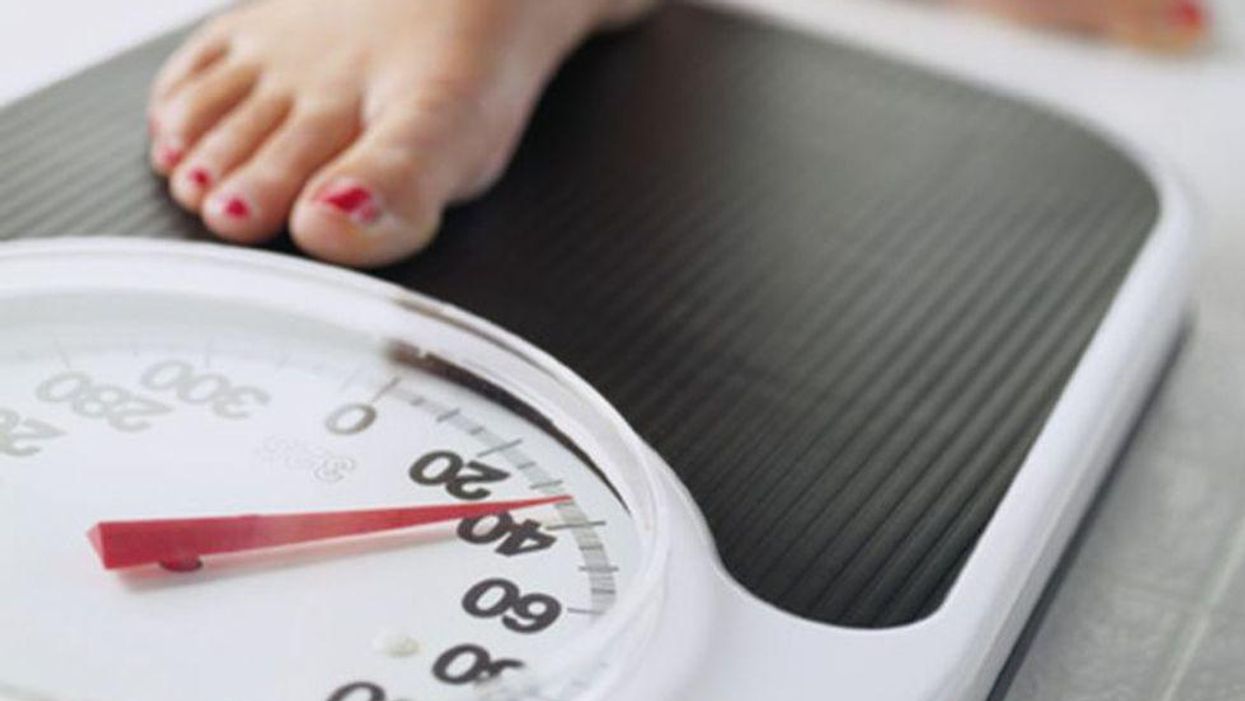 The most commonly reported side effects of Wegovy include nausea, diarrhea, vomiting, constipation, abdominal pain and distension, headache, fatigue, dyspepsia, dizziness, eructation, hypoglycemia in those with type 2 diabetes, flatulence, gastroenteritis, and gastroesophageal reflux disease. To minimize gastrointestinal side effects, the medication dose of Wegovy must be increased gradually to 2.4 mg once a week over 16 to 20 weeks. The FDA notes that Wegovy should not be used with other products containing semaglutide, other glucagon-like peptide-1 receptor agonists, or other weight loss products.

Approval was granted to Novo Nordisk.