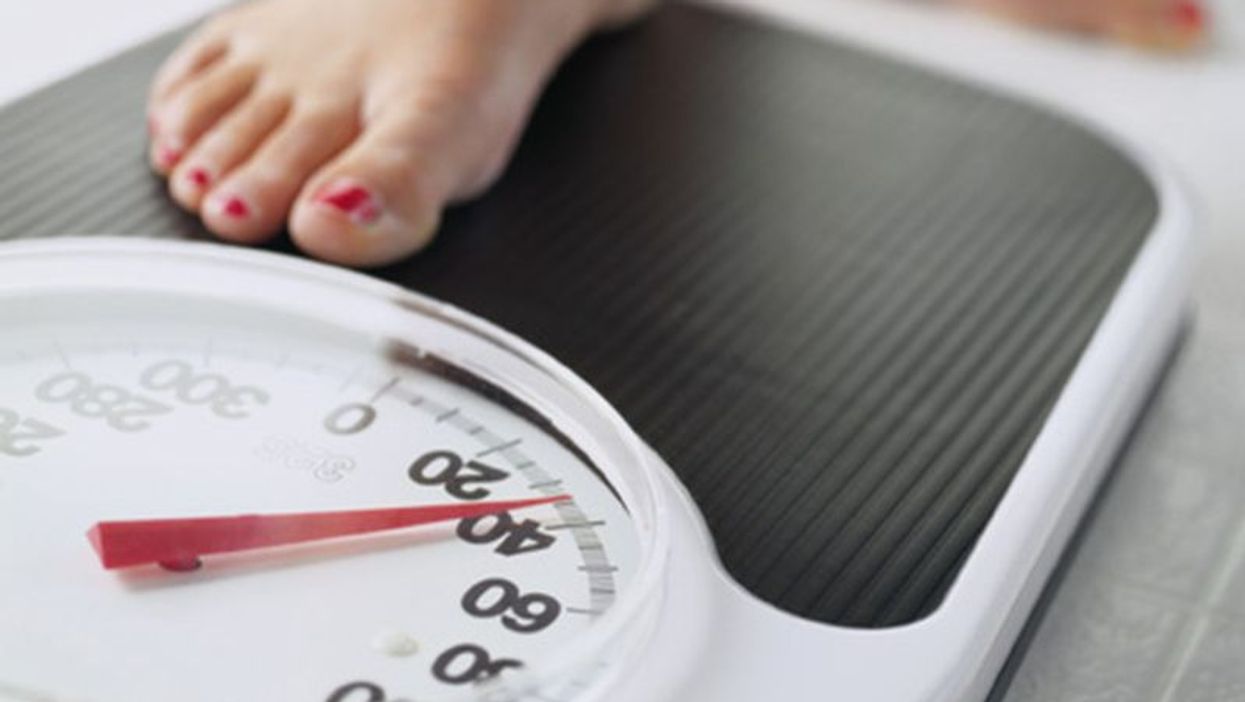 MONDAY, March 8, 2021 (HealthDay News) -- Weight loss during treatment and over two years of follow-up negatively impacts clinical outcomes among women with human epidermal growth factor receptor 2 (HER2)-positive early breast cancer, according to a study published in the February issue of the Journal of the National Comprehensive Cancer Network.

Samuel Martel, M.D., from Université de Sherbrooke in Greenfield Park, Quebec, Canada, and colleagues assessed the impact of body mass index (BMI; measured at baseline and at two years) on outcomes of 8,381 patients with HER2-positive early breast cancer. Weight gain and weight loss were classified as more than or less than 5 percent.

"Our findings suggest that dietary counseling should be part of survivorship care programs," the authors write.