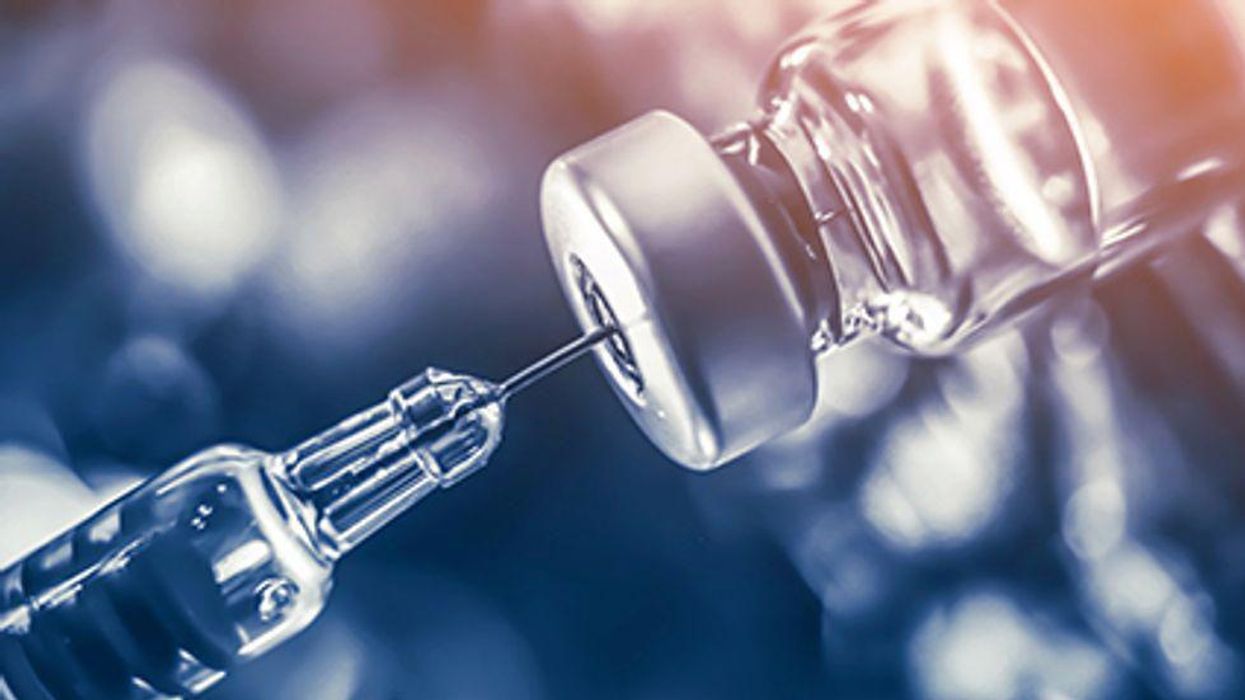 WEDNESDAY, June 23, 2021 (HealthDay News) -- As vaccination rates among young Americans lag, the White House acknowledged on Tuesday that it will miss two key benchmarks in its nationwide campaign to stop the spread of COVID-19.

Administration officials said they were doubling down on reaching Americans between the ages of 18 and 26 years, who have proven to be the least likely to get a vaccine once they were eligible, the AP reported.

The nationwide rate of new vaccinations has plummeted during the past month even as shots have become more available, with fewer than 300,000 Americans now getting their first dose per day, on average. At that pace, the country will not meet President Biden's 70 percent goal until late July at the earliest, the AP reported.