Association seen for larger volumes of white matter hyperintensities with disease severity, but not vascular risk, in bvFTD 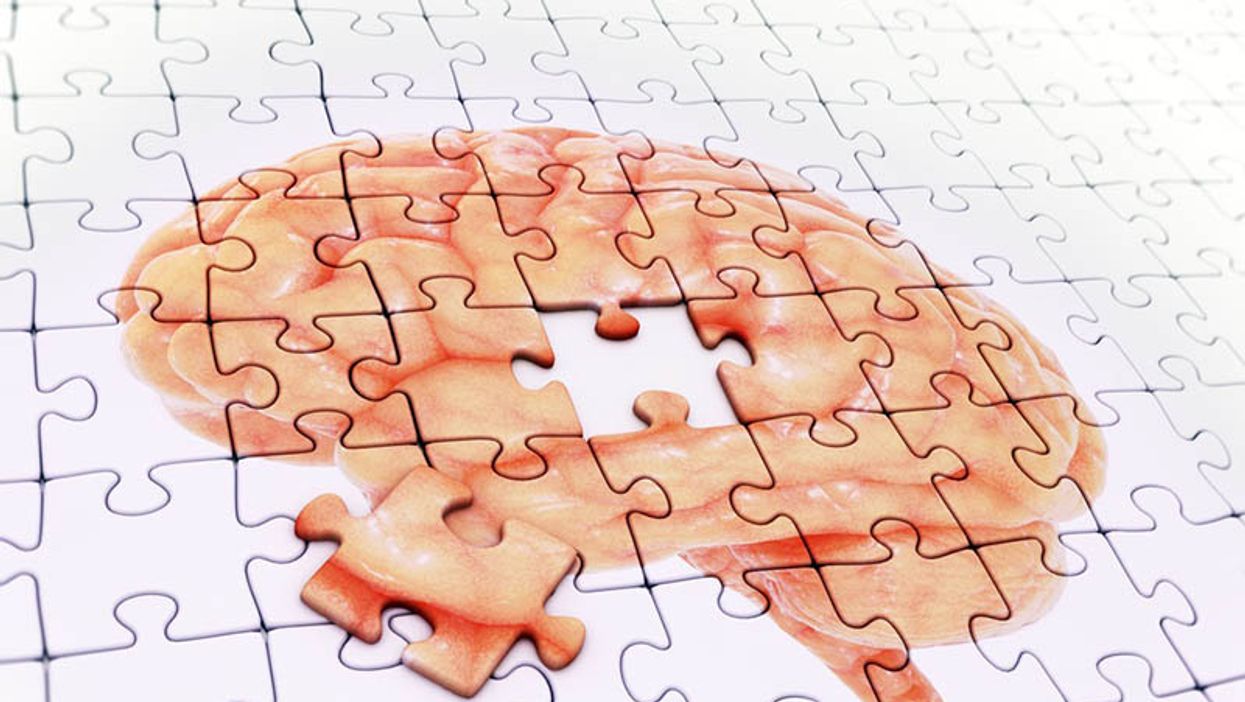 THURSDAY, Feb. 18, 2021 (HealthDay News) -- Volumes of white matter hyperintensities (WMH) are larger in behavioral-variant frontotemporal dementia (bvFTD) than in Alzheimer disease (AD), and larger volumes are associated with disease severity in bvFTD, according to a study published online Feb. 17 in Neurology.

Katherine Huynh, from the University of Sydney in Australia, and colleagues conducted a cross-sectional brain magnetic resonance imaging (MRI) study with volumetric and voxel-wise analyses. A total of 129 patients (64 with bvFTD and 65 with AD) and 66 controls underwent high-resolution MRI as well as clinical and neuropsychological examination. In 124 cases (54 bvFTD, 44 AD, and 26 controls), genetic screening was conducted and postmortem pathology was available for 18 cases (13 bvFTD and five AD).

The researchers found that compared with patients with AD and controls, patients with bvFTD had larger total WMH volumes. WMH volumes were associated with disease severity, but not vascular risk, in bvFTD. Distinct spatial patterns of WMH were seen in bvFTD and AD, which mirrored characteristic patterns of cortical atrophy. There was an association noted for regional WMH load with worse cognitive performance in discrete cognitive domains. WMH-related cognitive impairments were shared between syndromes; additional associations were seen in bvFTD.

"White matter hyperintensities should be viewed as a core feature of frontotemporal dementia and Alzheimer's disease that can contribute to cognitive problems, not simply a marker of vascular disease," a coauthor said in a statement.