WHO and Partners to Stockpile Ebola Vaccine

Emergency reserve of about 500,000 doses of a Merck vaccine will be established 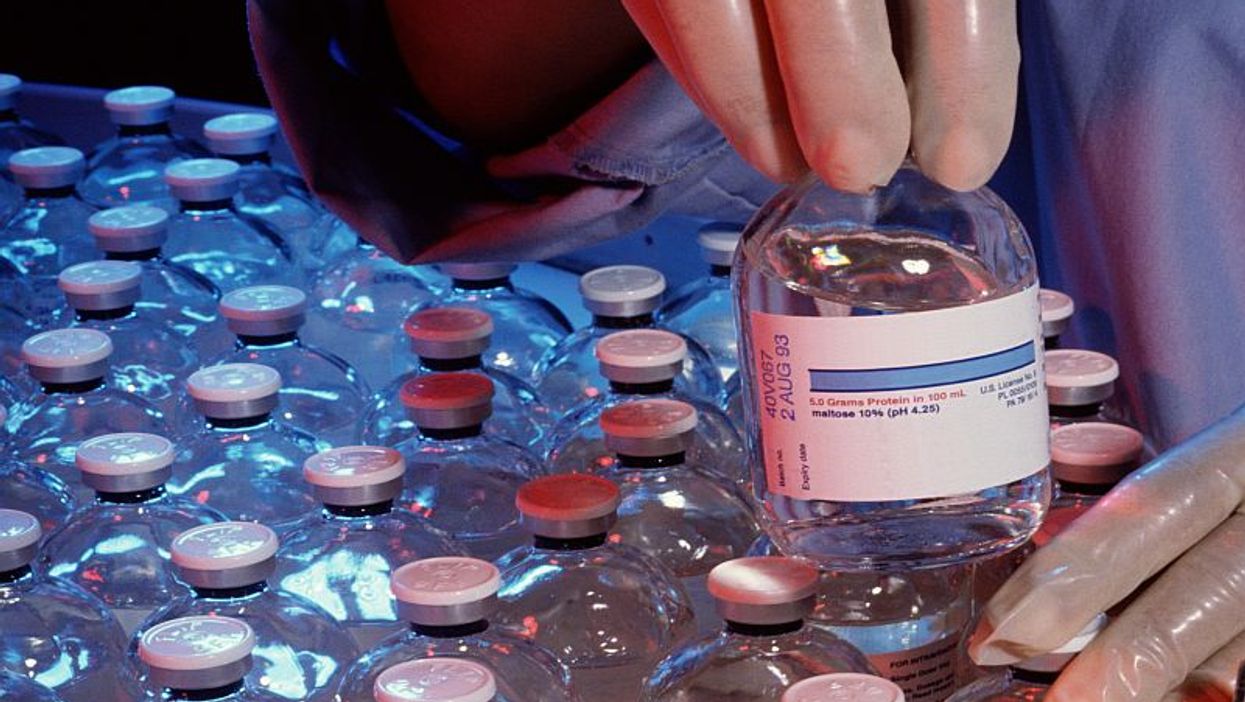 TUESDAY, Jan. 12, 2021 (HealthDay News) -- Ebola vaccines are being stockpiled by the World Health Organization and other groups to combat future outbreaks of the deadly disease.

An emergency reserve of about 500,000 doses of a Merck vaccine will be established, according to a statement released Tuesday by the WHO, Doctors Without Borders, UNICEF, and the International Federation of Red Cross and Red Crescent Societies, the Associated Press reported.

Before it was licensed, the Merck Ebola vaccine was used under a "compassionate use" protocol to control outbreaks in Guinea and Congo, the AP reported.