See What HealthDay Can Do For You
Contact Us
January 6, 2021

Experts are expected to visit the city of Wuhan, where it is believed COVID-19 first emerged 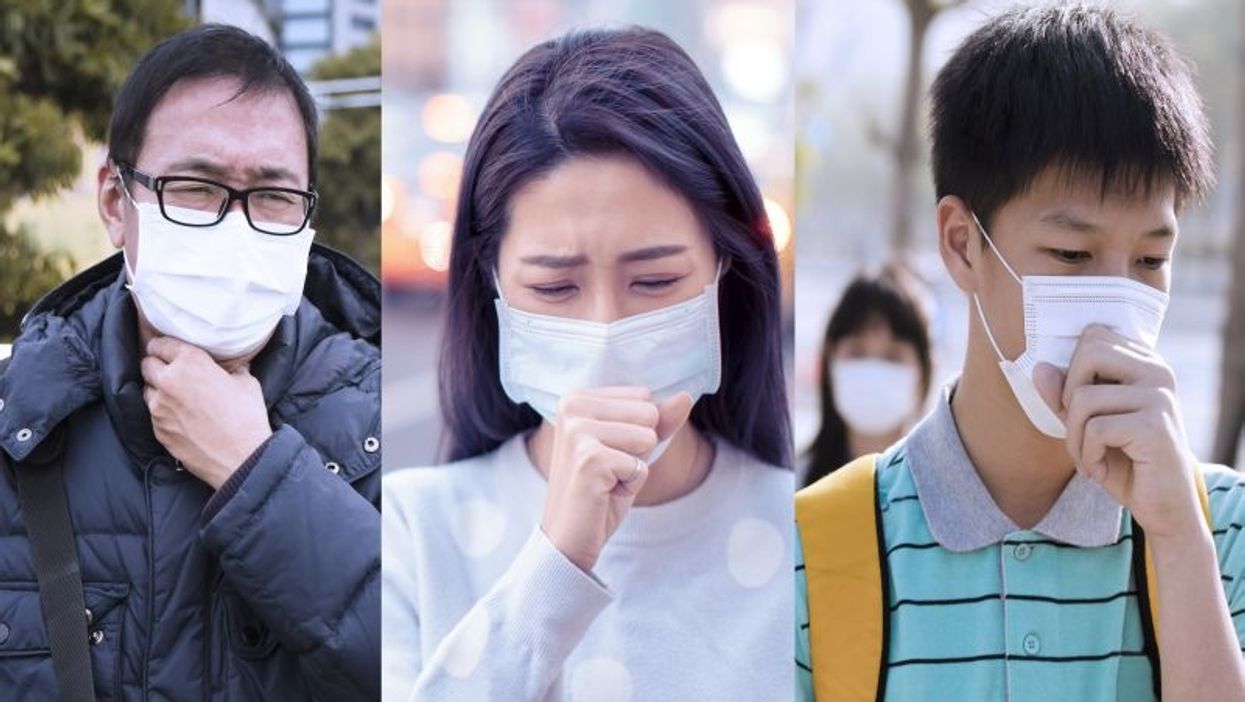 WEDNESDAY, Jan. 6, 2021 (HealthDay News) -- The head of the World Health Organization said Tuesday that he is "disappointed" that Chinese officials have not given permission for experts to come to China to track the origins of COVID-19.

WHO Director-General Tedros Adhanom Ghebreyesus said members of an international team had begun heading to China as part of an arrangement between the WHO and the Chinese government, the Associated Press reported.

"Today, we learned that Chinese officials have not yet finalized the necessary permissions for the team's arrival in China," Tedros said during a news conference in Geneva. "I'm very disappointed with this news, given that two members had already begun their journeys and others were not able to travel at the last minute, but had been in contact with senior Chinese officials." Tedros added that he was "assured that China is speeding up the internal procedures for the earliest possible deployment."

The experts are expected to visit the city of Wuhan, where it is believed COVID-19 first emerged. The Chinese government has been controlling all research into the origins of the virus, an AP investigation revealed, and state-run media have pushed reports suggesting the virus originated elsewhere.

Chinese Foreign Minister Wang Yi said recently that "more and more research suggests that the pandemic was likely to have been caused by separate outbreaks in multiple places in the world," the AP reported.