WHO has also approved the dapivirine ring, a vaginal insert that has shown to be effective in protecting against HIV in women 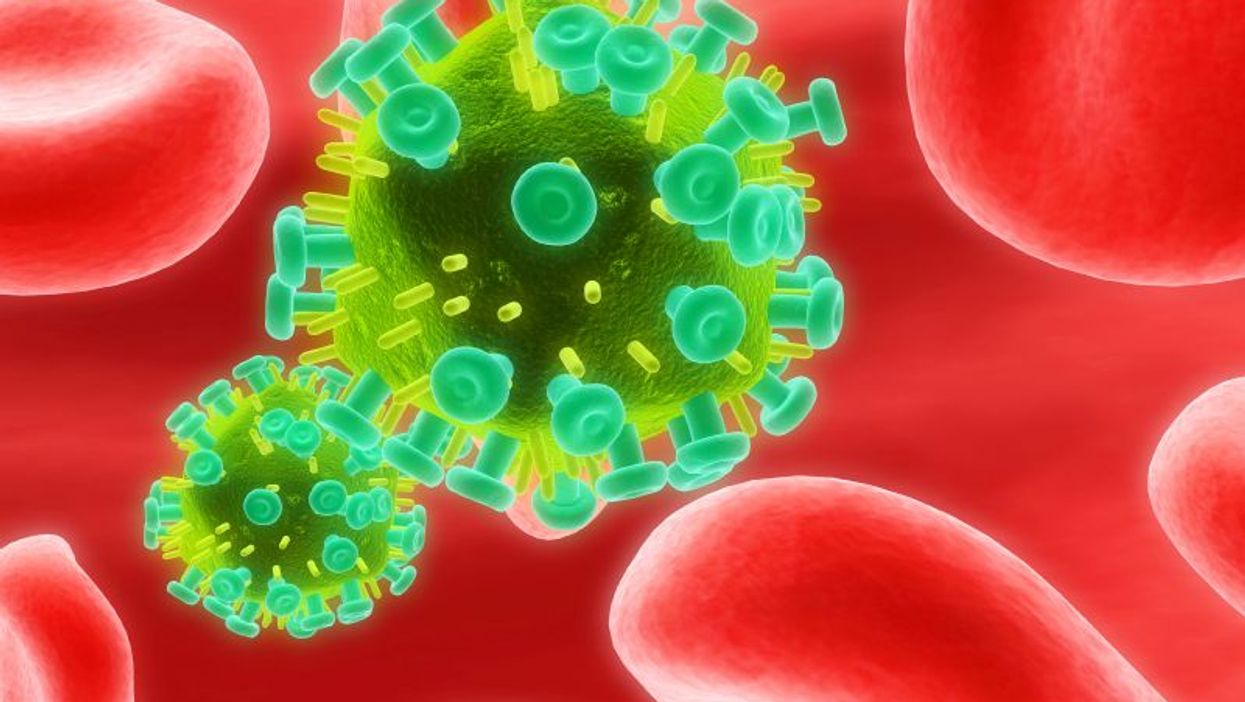 TUESDAY, Dec. 1, 2020 (HealthDay News) -- A strawberry-flavored version of the first-line HIV medication dolutegravir will soon be available for infants.

The medication will come in a tablet that dissolves in water or juice, according to an announcement associated with World AIDS Day on Dec. 1, The New York Times reported. Each year, about 160,000 children worldwide -- mostly in Africa -- are newly infected with HIV, according to the World Health Organization.

"This is truly an advance," Elaine J. Abrams, M.D., chief of pediatrics for ICAP, the global health outreach arm of the Columbia University Mailman School of Public Health in New York City and leader of a WHO treatment guidelines panel, told The Times. "The products currently available for pediatric treatment are less than optimal. There have been a few new formulations, but they haven't been as successful as anticipated."

In another announcement, the WHO has approved the dapivirine ring, a vaginal insert that has shown to be effective in protecting against HIV in women who use it consistently, The Times reported.