WHO team has visited hospitals, research institutes, and a traditional wet market linked to many of the first cases 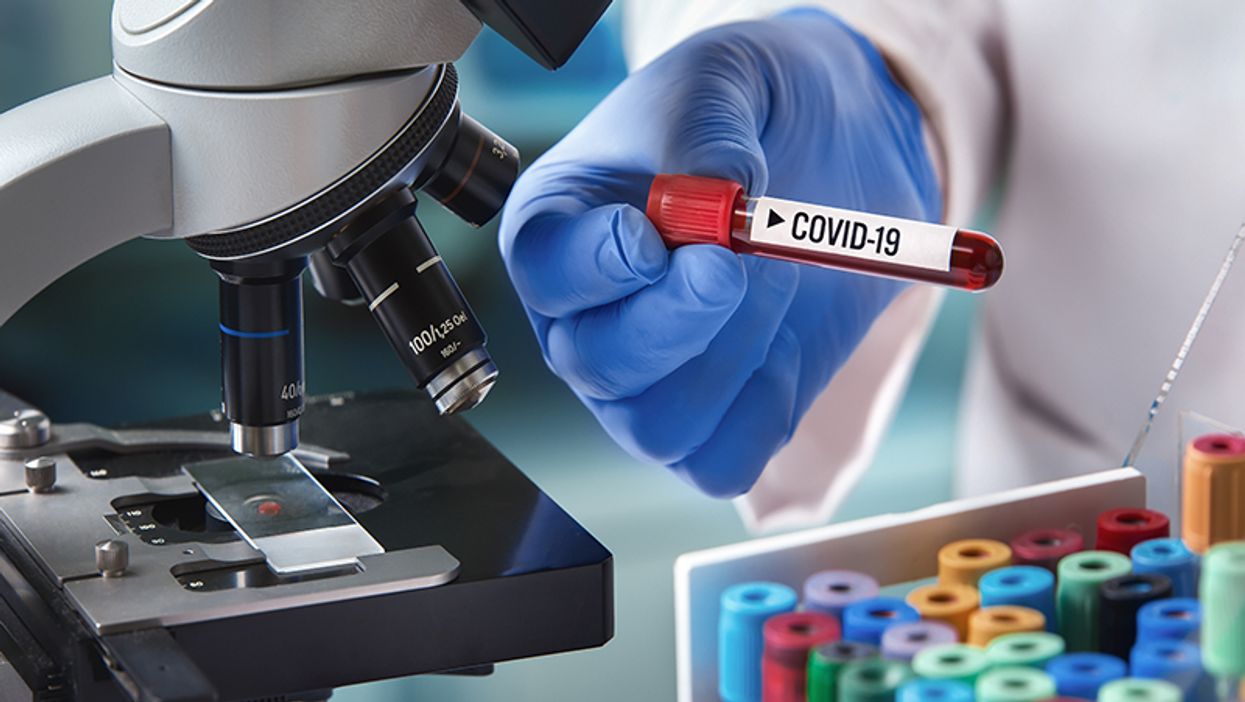 WEDNESDAY, Feb. 3, 2021 (HealthDay News) -- A Chinese research center that has been the focus of unsubstantiated allegations that it may be linked to the original COVID-19 outbreak in the city of Wuhan was visited Wednesday by a World Health Organization team investigating the origins of the pandemic.

During their visit to the Wuhan Institute of Virology, the WHO team did not wear protective suits, which they did wear during a visit Tuesday to an animal disease research center, the Associated Press reported. The institute has an archive of genetic information about bat coronaviruses that was collected after the 2003 outbreak of Severe Acute Respiratory Syndrome, or SARS, which has led to speculation that it may be connected with the COVID-19 pandemic. That has been strongly denied by China, which has suggested that the new coronavirus may have originated elsewhere or was brought into China from overseas with imports of frozen seafood tainted with the virus, a theory that has been dismissed by international scientists and agencies, the AP reported.

The WHO team, which includes experts from 10 nations, has visited hospitals, research institutes, and a traditional wet market linked to many of the first cases. Their visit followed months of negotiations as China seeks to retain tight control over information about the outbreak, the AP reported.

COVID-19 was first identified in Wuhan in late 2019. Once the outbreak started, the city of 11 million was put under a strict 76-day lockdown. China has since reported more than 89,000 cases and 4,600 deaths, with new cases largely concentrated in its frigid Northeast region and local lockdowns and travel restrictions being imposed to contain the outbreaks, the AP reported.