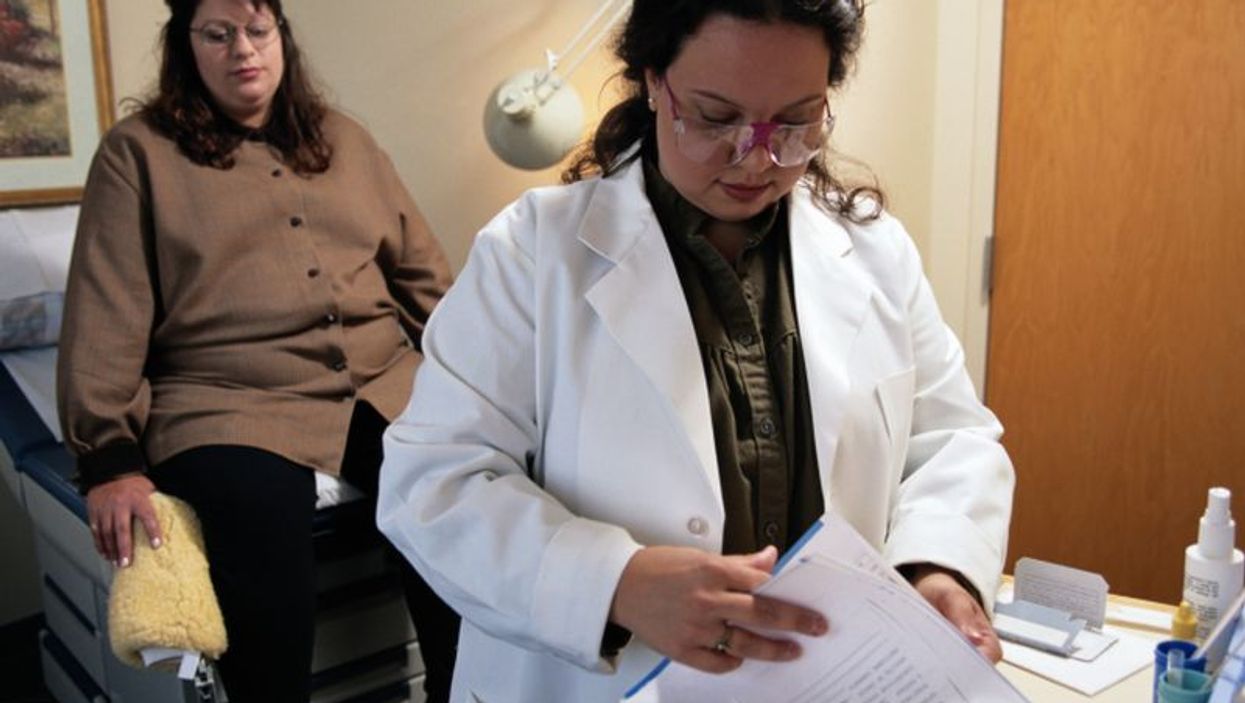 The Texas abortion law was enacted in 2013. By the time the U.S. Supreme Court struck it down in 2016, 24 abortion clinics had closed in the state, researchers said. This meant women in some areas had to travel much farther to end their pregnancies.

However, the study didn't prove a connection between the law and the subsequent decline in abortions.

"Our study gives further insight into the ways that the clinic closures due to Texas' restrictive law resulted in an undue burden on women seeking access to abortion care in Texas," said researcher Dr. Daniel Grossman.

Grossman is an investigator with the Texas Policy Evaluation Project, which studies the impact of state legislation affecting women's reproductive health. He's also a professor at the University of California, San Francisco, where he is director of Advancing Standards in Reproduction Health.

The study was published online Jan. 19 in the Journal of the American Medical Association.

Planned Parenthood has more on abortion.