A Birth Control Pill You Take Just Once a Month? 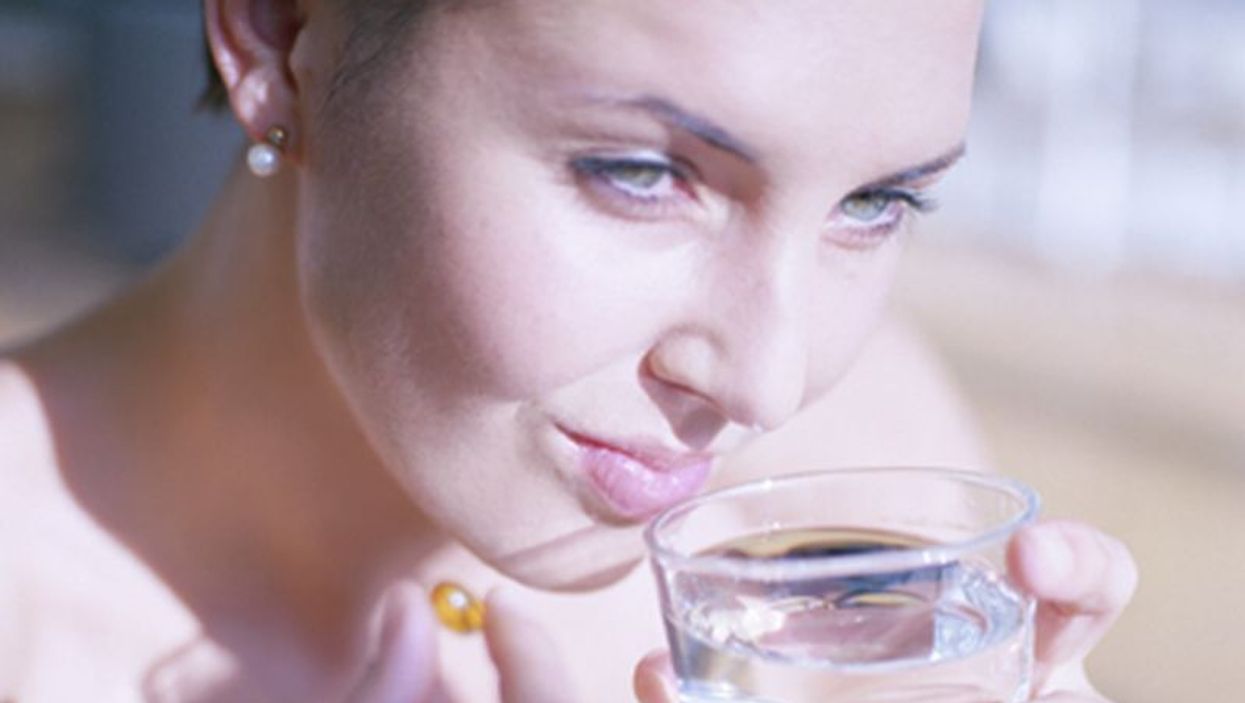 WEDNESDAY, Dec. 4, 2019 (HealthDay News) -- Scientists have developed a method that might eventually allow women to take birth control pills just once a month.

In lab experiments, the researchers found that their tiny drug-delivery device -- contained within a gelatin-coated capsule -- worked as hoped: In pigs, it remained in the stomach, slowly releasing the birth control hormone levonorgestrel for up to one month.

Much work remains before it's ready for human use. But the goal, the researchers said, is to give women an oral contraceptive option that is easier to take -- and potentially more effective.

Traditional birth control pills have to be taken daily, which can be difficult. Surveys have shown that nearly half of women on "the pill" missed at least one dose in the previous three months, or took their pills at the wrong time.

Imperfect use means the pill does not always work. On average, the method is 91% effective at preventing pregnancy, according to Planned Parenthood.

"Certainly one of the theoretical benefits of this drug-delivery system is that it could maximize the efficacy of [birth control pills], because it doesn't depend on daily use," said senior researcher Dr. Giovanni Traverso, from Massachusetts Institute of Technology and Brigham and Women's Hospital in Boston.

That has yet to be shown. But Lyndra Therapeutics, a company founded by Traverso and others, recently received a $13 million grant from the Gates Foundation to further the development of the approach and move it into human studies.

Right now, women in wealthier countries have a number of contraception options besides the pill -- including reversible, long-acting ones. Those methods -- intrauterine devices (IUDs) and contraceptive implants -- are highly effective at preventing pregnancy. But they have to be inserted by a health care professional, which can be a barrier.

A once-monthly pill could be especially useful in developing countries, where health care resources are scarce, according to Traverso.

It would be "easily used, self-controlled and low-profile," he said.

But even in countries like the United States, Traverso said, a long-acting pill could appeal to many women who want an oral form of birth control that is more convenient.

An expert not involved in the study emphasized the importance of choice.

"What we know for sure is that birth control isn't one-size-fits-all," said Dr. Gillian Dean, senior medical director of Planned Parenthood Federation of America.

"It's important that we continue to conduct research on new methods that will expand the range of options available, so that people can pick what works best for their lifestyle and body," Dean said.

The current study builds on previous work by the MIT researchers, looking at ways to deliver daily medications -- including those for HIV and malaria -- on a monthly basis.

The centerpiece is a tiny star-shaped device that is placed in a gelatin-coated capsule so it can be swallowed. Once in the stomach, the capsule dissolves to reveal the device, whose "arms" expand so that it's too big to pass into the small intestine.

It stays in the stomach -- "floating freely," Traverso said -- and gradually releases levonorgestrel over time. In tests with pigs, the device released fairly constant levels of the hormone for up to four weeks. In contrast, levonorgestrel given by standard tablets only lasted a day.

The researchers will continue to study the safety of the approach in animals, Traverso said. In order to translate it to humans, the device will be designed to break down after three to four weeks, then be expelled through the digestive tract. The researchers are working on ways to trigger the device arms to snap off -- via changes in pH or temperature, for instance.

Scientists are working on other ways to expand women's contraception options.

A study published last month in Science Advances reported on early work into a patch that could provide birth control for a month or more. The patch is pressed against the skin for a minute, leaving behind an array of "micro-needles" under the skin that contain levonorgestrel. The needles biodegrade over time, slowly releasing the contraceptive into the blood.