FDA Orders Label Warning on Alcohol Use With 'Female Viagra' 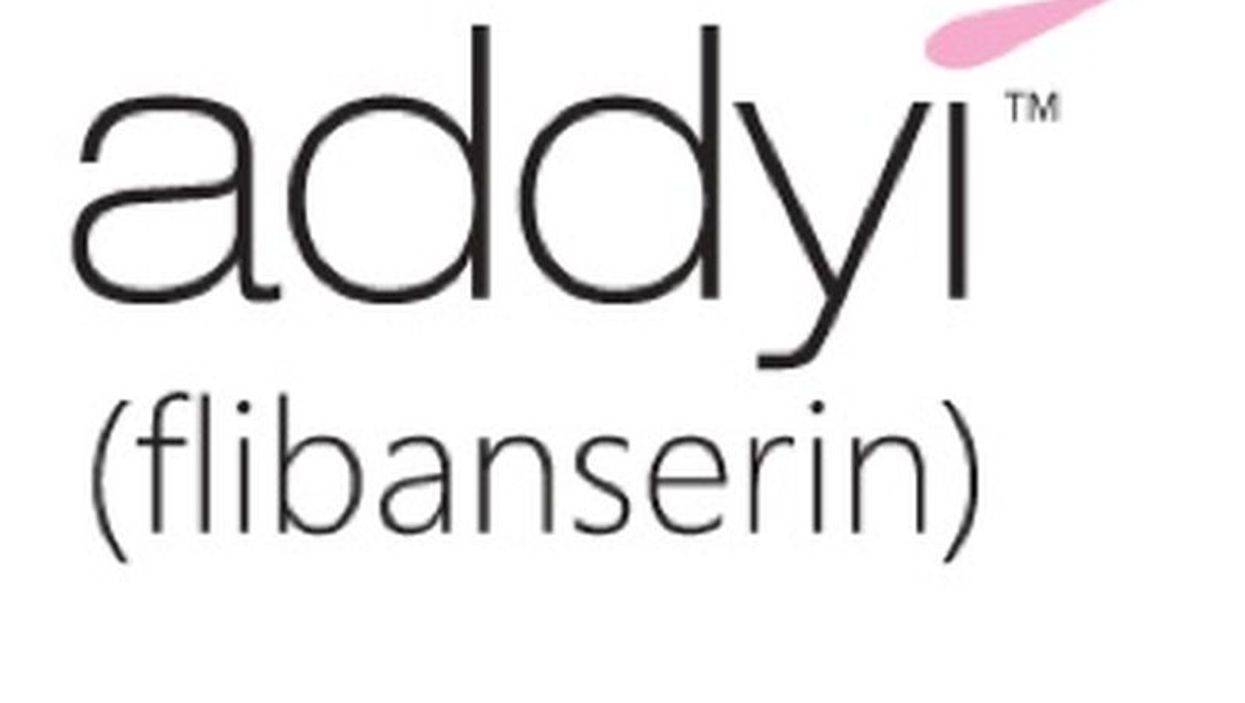 FRIDAY, April 12, 2019 (HealthDay News) -- A drug touted as a "female Viagra" can cause severe low blood pressure and fainting when used with alcohol, the U.S. Food and Drug Administration warns.

As a result, the agency has ordered the drug's maker Sprout Pharmaceuticals to make a safety labeling change to Addyi (flibanserin).

The boxed warning, contraindication, warnings and precautions, and adverse reactions sections of the drug's labeling will advise women to stop drinking alcohol at least two hours before taking Addyi at bedtime or to skip the Addyi dose that evening. The drug is prescribed to be taken once daily, generally at bedtime.

Women should not drink alcohol until at least the morning after a dose of Addyi, the FDA said.

The FDA approved the drug in August 2015 to treat low sexual desire in older women. The order for the labeling change followed a review of postmarketing studies of Addyi.

An FDA statement said the agency ordered the labeling change as Sprout continued to push for removing the boxed warning and contraindication about alcohol. "Based on a careful review of available data … removing this important safety information was not acceptable for the protection of public health," the FDA statement said.

Sprout conducted one of the postmarketing studies as a condition of Addyi's FDA approval. Though there were no reports of severe low blood pressure or fainting requiring treatment among participants, safety precautions built into the study did not allow adequate assessment of this risk, according to the FDA.

As a result, study data had missing or delayed measurements from these women, FDA said.

There were many more missing or delayed blood pressure readings when women took Addyi and alcohol together than when they took either alone. The greatest number of missing readings occurred near the time when the drug's blood levels were highest in women taking Addyi with alcohol, according to the FDA.

This pattern of missing or delayed blood pressure readings "provides further evidence of an interaction between Addyi and alcohol that can increase the risk of" low blood pressure and fainting, the FDA said.

Other postmarketing studies found that the risk of severe low blood pressure and fainting was lower when women who had at least two alcoholic drinks waited at least two hours before taking Addyi.

Sprout has until April 16 to appeal the order.

The Mayo Clinic has more on low sex drive in women.