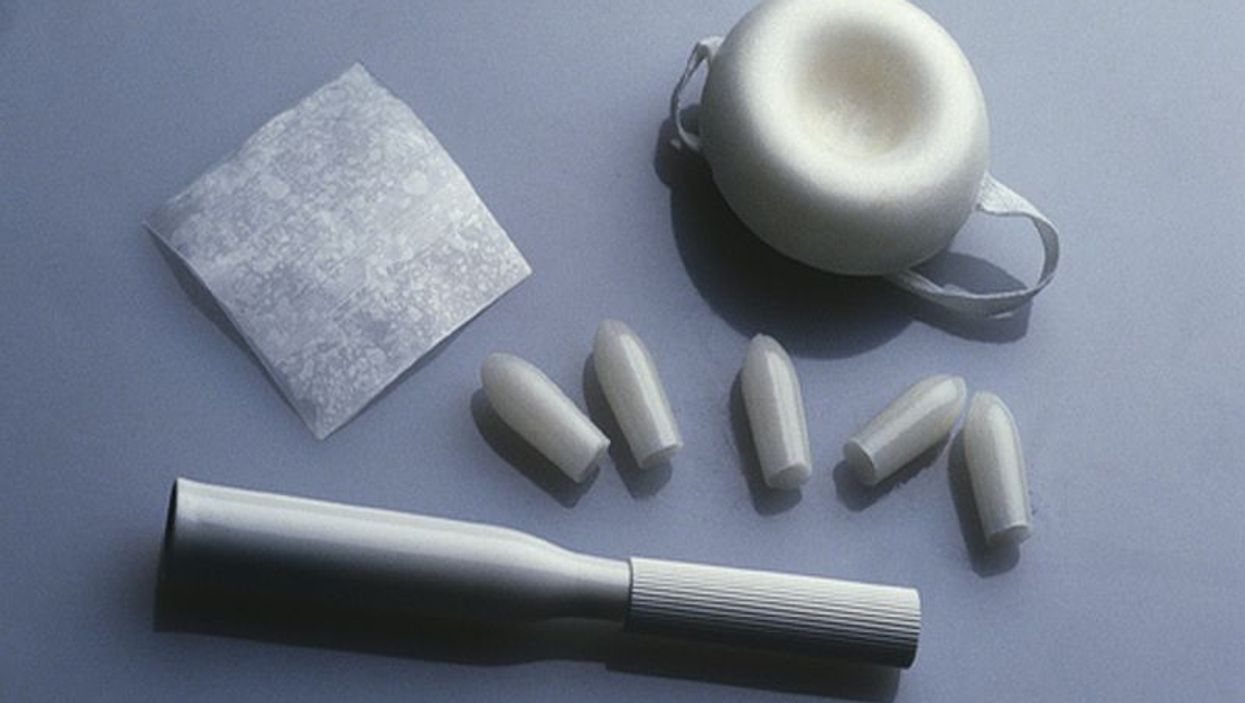 WEDNESDAY, Dec. 16, 2015 (HealthDay News) -- New research from a Midwestern hospital suggests a wide majority of teen girls and young women fail to get information about contraceptives when they take medications that could cause birth defects.

At issue are so-called "teratogenic" medications, used for conditions ranging from acne to anxiety, that boost the risk of birth defects when taken during pregnancy.

Physicians often tell sexually active women to take birth control while they're on the drugs to avoid becoming pregnant, but it's unclear whether younger females routinely get the same kind of guidance.

In the new study, researchers examined the medical records of nearly 1,700 females aged 14 to 25 who received just over 4,500 prescriptions for teratogenic medications in more than 4,100 visits from 2008-2012. All the participants had visited a large, unidentified pediatric medical center in the Midwest.

"Seventy percent of teens prescribed these medications likely did not receive important information, leaving them at risk should they become pregnant," noted the study's lead author, Stephani Stancil, a nurse practitioner with Children's Mercy Hospitals and Clinics in Kansas City, Mo.

"There is a huge opportunity for improvement," she said.

"Many of the medications in our study are used to treat chronic conditions where a safer alternative may not be appropriate or feasible," Stancil noted.

Physicians also prescribed a variety of other drugs that could cause side effects, including several that are commonly used for anxiety like clonazepam (Klonopin), lorazepam (Ativan) and alprazolam (Xanax).

The researchers pored over the medical records in search of indications that the physicians talked to the patients -- with an average age of 16 -- about contraception. Overall, physicians appeared to discuss birth control during only 29 percent of office visits.

Among the three types of doctors most likely to prescribe these drugs, 47 percent of dermatologists reported talking about birth control while only 16 percent of neurologists and 28 percent of cancer doctors did, the researchers reported.

Laura Borgelt, an associate dean at the University of Colorado Skaggs School of Pharmacy and Pharmaceutical Sciences in Aurora, said specialist physicians may assume that a patient's primary doctor would be handling discussions about contraception. "The specialist might not be the one to prescribe the birth control pill, but it's important to discuss what the concerns are and why being on a contraceptive is so important," she noted.

The study does leave some unanswered questions: It's not clear how often physicians simply talked to their patients about the risk of birth defects without talking about contraception. Nor is it known whether any of the females in the study became pregnant, making it unclear whether any failures to discuss contraception lead to birth defects.

"Discussing the risk of causing birth defects should go hand-in-hand with discussing ways to reduce this risk," Stancil said. Indeed, the study contends that it's "unacceptable" for physicians to prescribe these drugs in these cases without discussing a patient's sexual history. A proper discussion, Stancil said, would include details about abstinence, condom use and birth control pills.

It is also not clear if physicians within church-affiliated medical systems -- like Catholic hospitals -- would be more likely to avoid discussions of contraception due to religious beliefs. According to Stancil, the children's hospital in the study is not affiliated with a religious organization.

Moving forward, raising more awareness of these issues among physicians is a "good first step" toward better care, Stancil said. She added that researchers are developing ways for health care providers to ask questions more efficiently and provide recommendations to patients.

Dr. Catherine Stika, an associate professor of clinical obstetrics and gynecology at Northwestern University Feinberg School of Medicine in Chicago, said doctors "have to take responsibility for the broader medical effects of the drugs they are prescribing."

Better education of physicians can help, she added, especially regarding contraceptive options and the risk in some cases that these kinds of medications will reduce the effectiveness of hormonal contraception like birth control pills.

Also, she said, electronic health records could alert physicians to issues involving these medications and information sheets given to patients could include bolder warnings.

The study appears in the January 2016 issue of Pediatrics.

For more about drugs that can cause birth defects, try the Children's Hospital of Wisconsin.