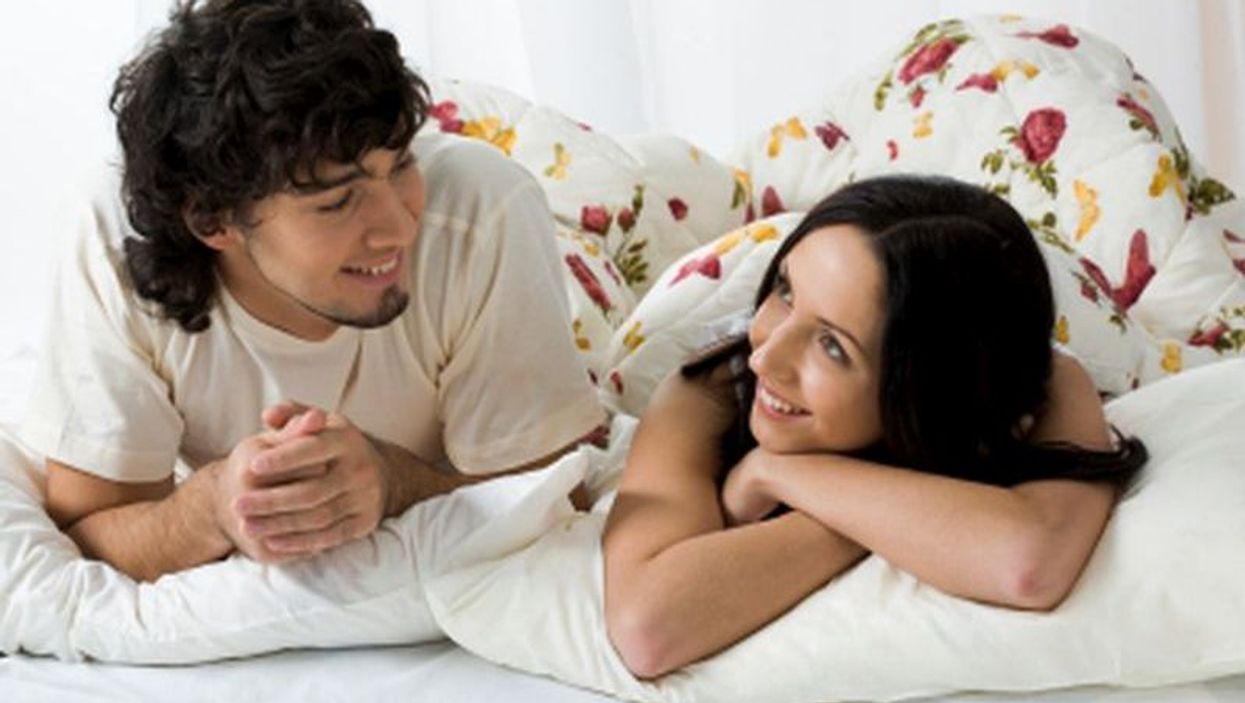 MONDAY, March 25, 2019 (Pharmacist's Briefing) -- A male contraceptive pill, long a goal of men -- and women -- everywhere, may be one step closer to reality, U.S. researchers report.

They say their experimental pill appears to be safe while reducing levels of hormones key to sperm production.

But no one should hold their breath while waiting for the pill to reach the market: "Safe, reversible hormonal male contraception should be available in about 10 years," Wang said in a news release from the Endocrine Society.

Her team presented the findings on Sunday at the society's annual meeting in New Orleans.

The study "shows promise for a future reversible male contraceptive," agreed Dr. Tomer Singer, who directs reproductive endocrinology and infertility at Lenox Hill Hospital in New York City. He wasn't involved in the new research, and stressed that "more studies, including prospective randomized trials, are needed in order to confirm these initial findings."

The new research involved 40 healthy men who received either a placebo or the experimental birth control pill, which is for now called 11-beta-MNTDC.

As Wang's group explained, the pill is a modified form of testosterone that delivers the combined actions of both a male hormone and a female hormone (progesterone).

The men took the placebo or drug once a day for 28 days.

Among the men who took the birth control pill, average circulating testosterone levels dropped as low as that which occurs in a state of androgen (male hormone) deficiency.

However, the men did not experience any severe side effects, such as major loss of libido, as can occur in a typical state of androgen deficiency.

Any side effects that did occur were few and mild, and included fatigue, acne or headache, Wang's group reported.

Five of the men who took the birth control pill reported slight declines in their sex drive, while two reported mild erectile dysfunction. However, none of this affected their sexual activity, which did not decrease. None of the men stopped taking the drug because of side effects, and they all passed safety tests.

In men who took the birth control pill, levels of two hormones required for sperm production dropped greatly compared to those who took the placebo. And the drug's effects were reversible after the men stopped taking the pill.

Wang stressed that the drug would take at least three 60- to 90-day regimens to begin to affect sperm production, so the 28 days of treatment in the study was too short to achieve maximum sperm suppression.

However, her team plans longer studies and -- if they show that the drug is effective -- the next phases will be larger studies. Finally, the pill would be tested in sexually active couples, Wang said.

Singer agreed that longer trials are key to knowing if this pill will be successful.

"We know that in order to produce a healthy sperm -- which has a life cycle for approximately 3 months -- there has to be secretion of both FSH and LH, which are two hormones secreted by the pituitary gland," he explained. Those two hormones "act on the testicular cells to produce sperm in one [type of cell] and secrete testosterone in the other," Singer added.

However, "the main challenge is that suppressing the hormones -- testosterone, LH and FSH -- by taking hormonal treatment may result in a decease in libido, erection and ejaculation," Singer said. This early, phase 1 clinical trial shows promise, he said, but only larger, longer trials will prove if 11-beta-MNTDC is both safe and effective.

Because the findings were presented at a media meeting, they should also be considered preliminary until published in a peer-reviewed journal.

The U.S. Office on Women's Health has more about birth control.