See What HealthDay Can Do For You
Contact Us
August 24, 2018 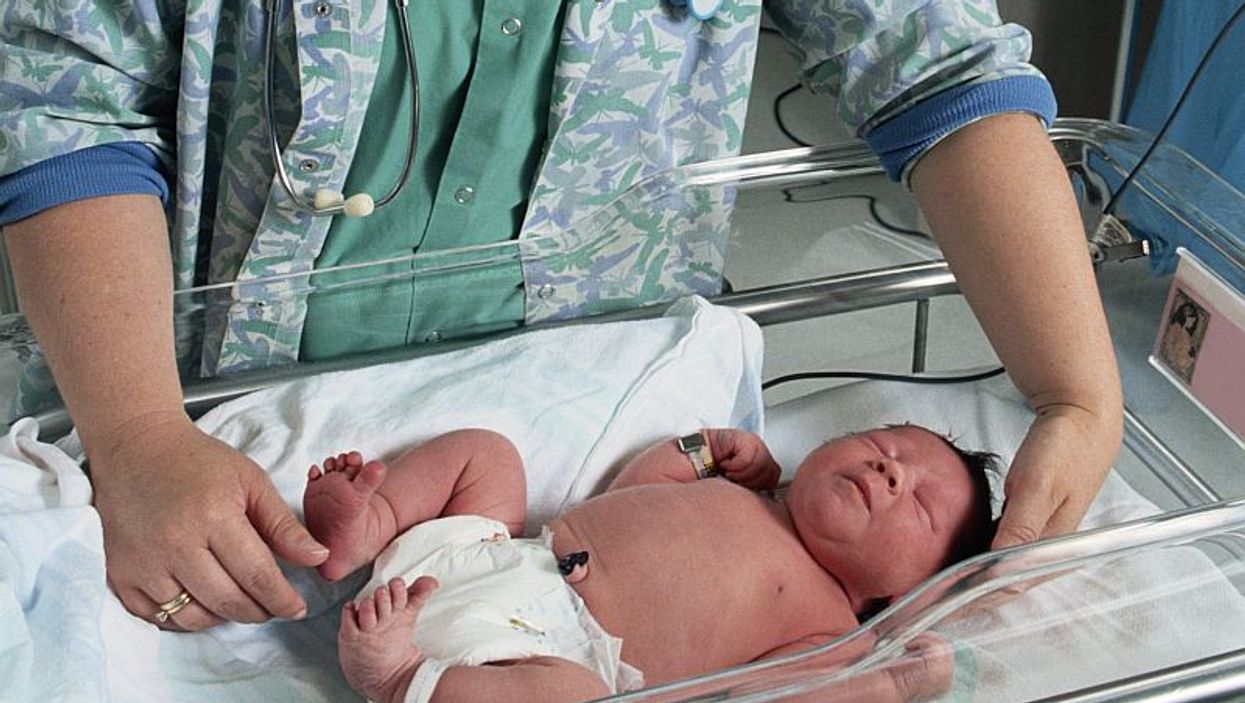 Changes in a newborn's immune system have been difficult to assess because doing so has relied on samples taken from the umbilical cord immediately after birth. In this study, researchers used a new immune cell analysis technique to follow 100 premature and full-term babies for their first few weeks of life.

"This is the first time we've pinned down how the human immune system adapts itself to birth and the new environment," said researcher Petter Brodin. He is with the Science for Life Laboratory and the department of women's and children's health at Karolinska Institute, in Sweden.

"We saw drastic changes in the babies' immune system between each sampling, which shows that it is highly dynamic early in life," Brodin said in an institute news release.

"What surprised us was how similar the changes were amongst babies," Brodin said. "It seems as if all babies follow one and the same pattern, with their immune systems responding with exactly the same sequence of dramatic changes. It's almost like a well-choreographed dance, a practiced routine."

The study was published Aug. 23 in the journal Cell.

The researchers plan to enroll more babies in their study and follow them into childhood, to see which of them develop diabetes, allergies, asthma and inflammatory bowel disease.

"Many of these diseases can definitely be traced back to how a baby is born and how its immune system adapts to the external environment," Brodin said. "What we're bringing to the table is the specific changes in the immune system that underlie this. It's a piece of the puzzle that was formerly missing."

The U.S. National Institute of Allergy and Infectious Diseases has more on the immune system.