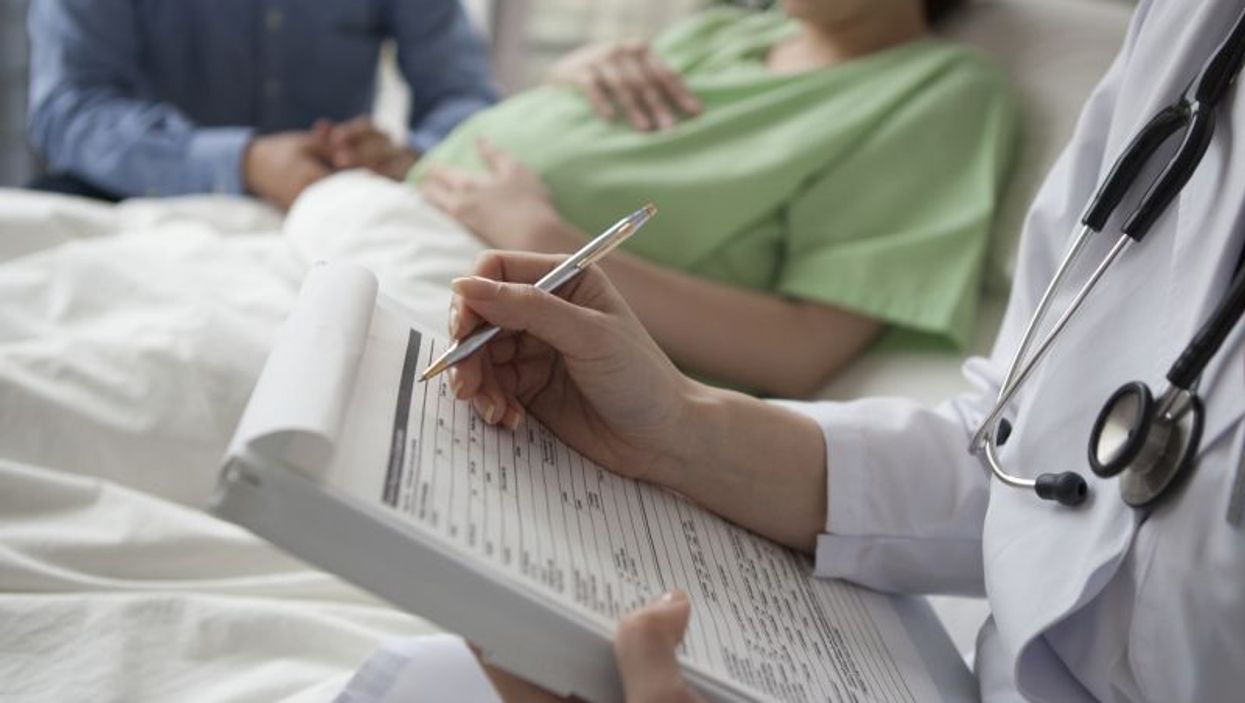 WEDNESDAY, Oct. 17, 2018 (HealthDay News) -- American women are having fewer children, and they're having them later in life, a new government report shows.

"Overall, we saw continuing decreasing trends in total fertility," said report author Danielle Ely, a health statistician at the National Center for Health Statistics (NCHS), which is part of the U.S. Centers for Disease Control and Prevention.

First, fewer teens are getting pregnant, which raises the average age at which women are having children. "This is a good thing, because most teens do not have adequate economic or emotional means to take care of a child," Wu said.

Women waiting to have children until they have financial security and health insurance tends to lead to healthier infants, she added.

Birth rates are declining in industrialized countries around the world, Wu said. "Families are realizing that they have limited resources," she explained.

Wu also believes that more women are planning their families in terms of when they have children and how many they want to have.

"I'm glad more women are considering that," she said. "They have a lot of choices to make when they are very young about college and career, and sometimes having a baby very young can derail all that."

In addition, more women are using contraception to prevent pregnancy and opting to terminate a pregnancy rather than seeing it through and putting the child up for adoption, Wu noted.

While there were declines in births across the United States, those drops were greater in metropolitan counties than in rural counties, the researchers noted.

Between 2007 and 2017, birth rates dropped 12 percent in rural areas, 16 percent in small and medium cities, and 18 percent in large metro counties.

Compared with cities, rural areas had higher birth rates throughout the entire period, the findings showed.

At the same time, birth rates in small or medium-sized urban areas dropped 16 percent while they declined 18 percent in large urban areas, according to the report.

Ely said, "Another finding was the age when mothers first give birth in rural counties is lower than mothers who are having their first birth in metro counties."

Birth rates did decline as maternal age increased among all groups, the researchers noted.

The findings were published Oct. 17 in the CDC's NCHS Data Brief.

Visit the U.S. Centers for Disease Control and Prevention for more on birth rates.