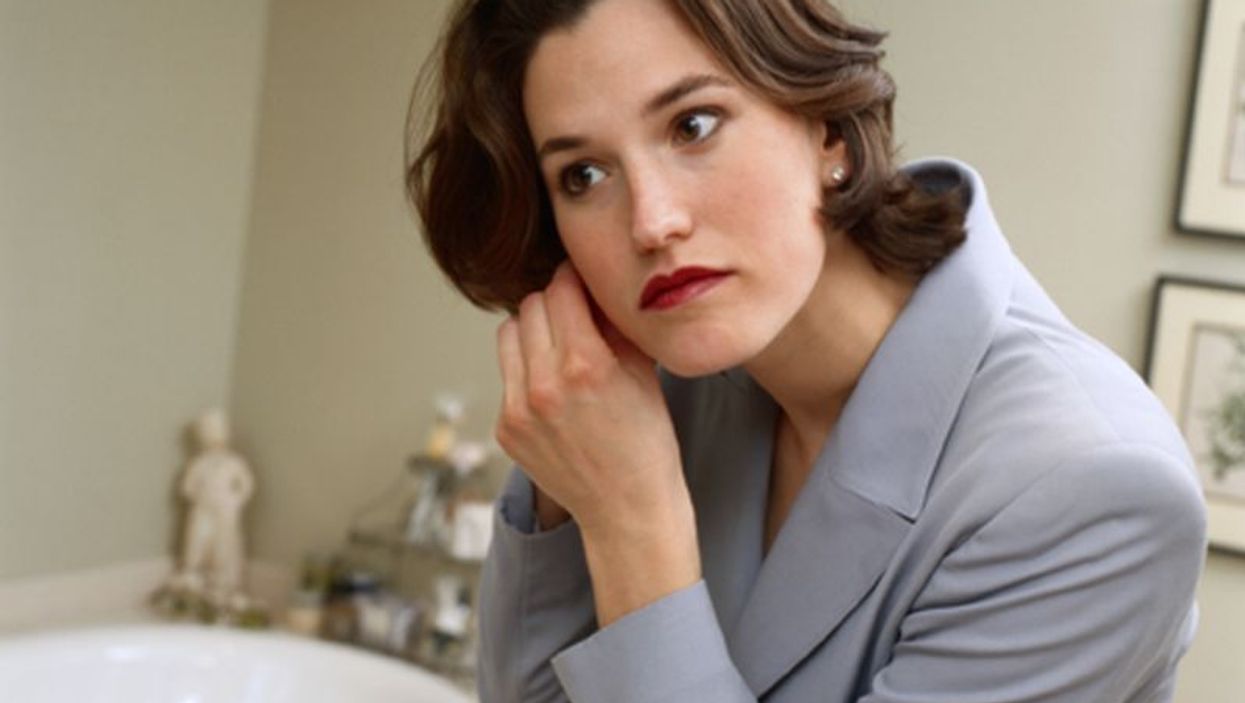 SATURDAY, July 21, 2018 (HealthDay News) -- The support of co-workers is crucial for new mothers who want to continue breast-feeding after returning to work, a new study finds.

In the workplace, a breast-feeding woman "has to work collegially with co-workers, gain their support to assist with the times she's away from her desk, and ultimately try to lessen the 'you get a break and I don't' stigma," Goldbort said in a university news release.

"If women know that co-workers and supervisors will support them in their breast-feeding efforts, it can make a big difference," Goldbort added. "It really takes a village to breast-feed a baby."

The study didn't examine why they stopped breast-feeding, but did ask the women about co-worker support.

Overall, it appeared that simply returning to work was a major factor in a woman's decision to stop breast-feeding, but co-worker support was important for those who continued to nurse their babies.

The study also found that more than one-quarter of mothers who tried to continue breast-feeding after returning to work did so because their workplace offered a supportive environment, such as providing a place to pump breast milk.

About 15 percent said they kept breast-feeding because they had co-workers or supervisors who encouraged them to do so, according to the report.

The findings suggest that co-worker support is equal to or even more important than support from family and close friends.

The results were published recently in Health Communication.

The U.S. Office on Women's Health has more on breast-feeding.