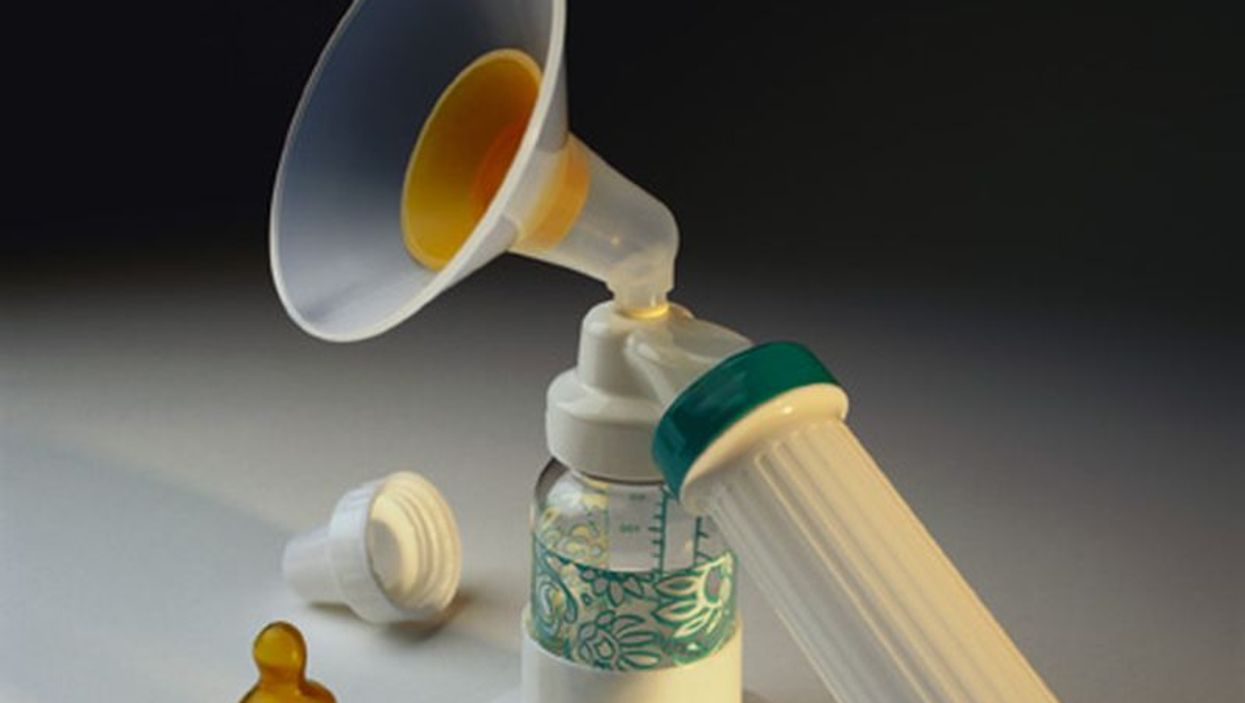 The study found that less than half of breast-feeding mothers in the United States who return to work receive proper time and space to express breast milk.

The investigators also discovered that new mothers who had such access were much more likely to breast-feed for the recommended length of time.

"The benefits of breast-feeding are well-documented. Unfortunately, many mothers who wish to continue breast-feeding when they return to work encounter logistical challenges," study lead author Katy Kozhimannil, an associate professor in the School of Public Health at the University of Minnesota, said in a university news release.

"It surprised us that less than half of nursing mothers had access to appropriate workplace accommodations for breast-feeding, especially after the Affordable Care Act placed requirements on most employers to provide break time and private space," Kozhimannil said.

Researchers looked at information from 2,400 American women who had given birth between 2011 and 2012. The women were between the ages of 18 and 45.

Only 40 percent of breast-feeding mothers had both adequate break time and private spaces. Researchers said that low-income and single mothers were less likely to have either enough break time or an appropriate space to express breast milk.

New mothers who had both adequate break time and appropriate spaces at work were more than twice as likely to breast-feed exclusively for six months, which is the recommendation from the American Academy of Pediatrics.

"We found that workplace accommodations really seemed to make a difference; those mothers whose employers provided time and space for expressing breast milk at work were more likely to continue breast-feeding their babies," Kozhimannil said.

The study was published Oct. 13 in the journal Women's Health Issues.

Under the Affordable Care Act, all businesses with more than 50 workers must provide break time and private space for breast-feeding mothers.

"Our findings suggest that compliance with this regulation may be lacking, which may have real consequences for women and families," Kozhimannil concluded.

The findings show the need for health professionals, employers and policy makers to work together to support breast-feeding mothers, the researchers added.

The U.S. Office on Women's Health has more about breast-feeding.